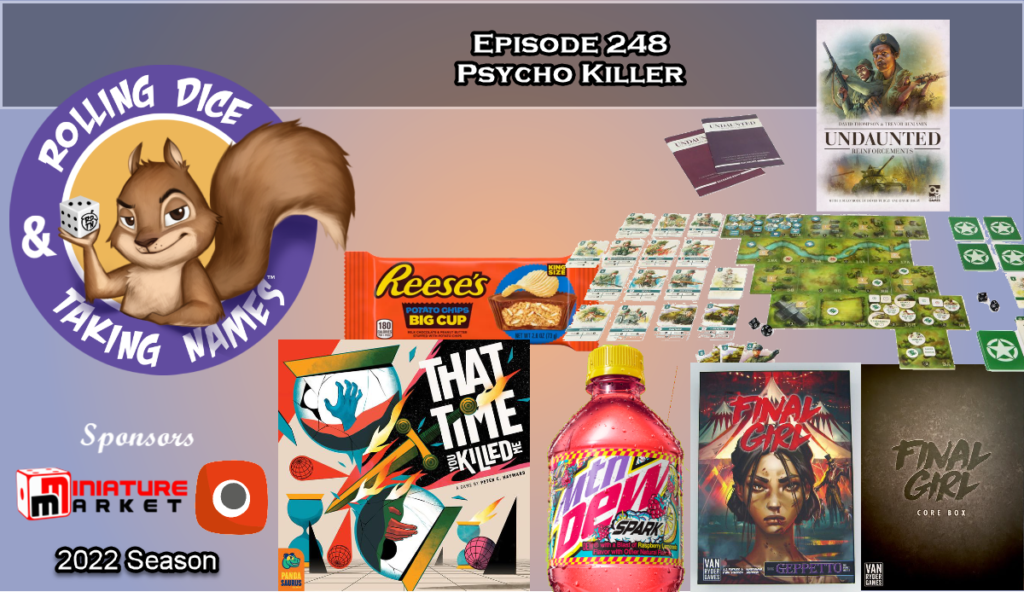 In North Africa, the Long Range Desert Group is a thorn in the sides of the Italian forces, disrupting vital lines of communication and striking at strategic targets ranging far and wide. In Normandy, U.S. forces brace against German counterattack, determined to maintain their foothold in the region. The fighting is intense, and the outcome hangs on a knife's edge. With everything at stake, you desperately need reinforcements!

Undaunted: Reinforcements is a modular expansion that introduces a range of new rules, scenarios, and units. Unleash the might of the German and American tanks and see how your new squad options fare against them in Undaunted: Normandy, or make use of mines, assault aircraft, and other new units as you attempt to outfox your opponent in Undaunted: North Africa. Whether you have one Undaunted game or the other, with Reinforcements you can play for the first time in a four-player mode, or test your mettle in a solo mode by Dávid Turczi.