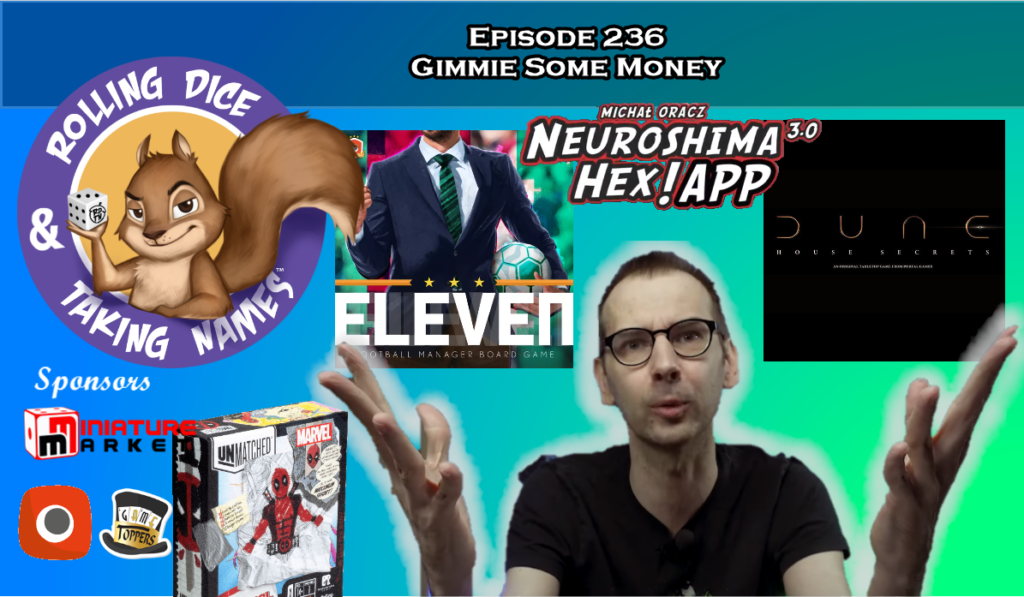 Arrakis, the planet of spice and endless sand at the far end of the Imperium, is filled with intrigue, conflict, and war. On the infamous planet of Dune, you find yourself between two Great Houses. The sinister House Harkonnen schemes for power and profit, while those loyal to House Atreides rally a rebellion among the native inhabitants long suppressed under Harkonnen rule.

Dune: House Secrets is a cooperative story-driven game in which you join the resistance against House Harkonnen! Experiencing an original adventure inspired by the blockbuster film, you must complete a series of missions with limited time and resources. It’s impossible to experience every encounter, and the story changes as you make hard decisions and sacrifices along the way. How will you uncover the secrets of Arrakis?