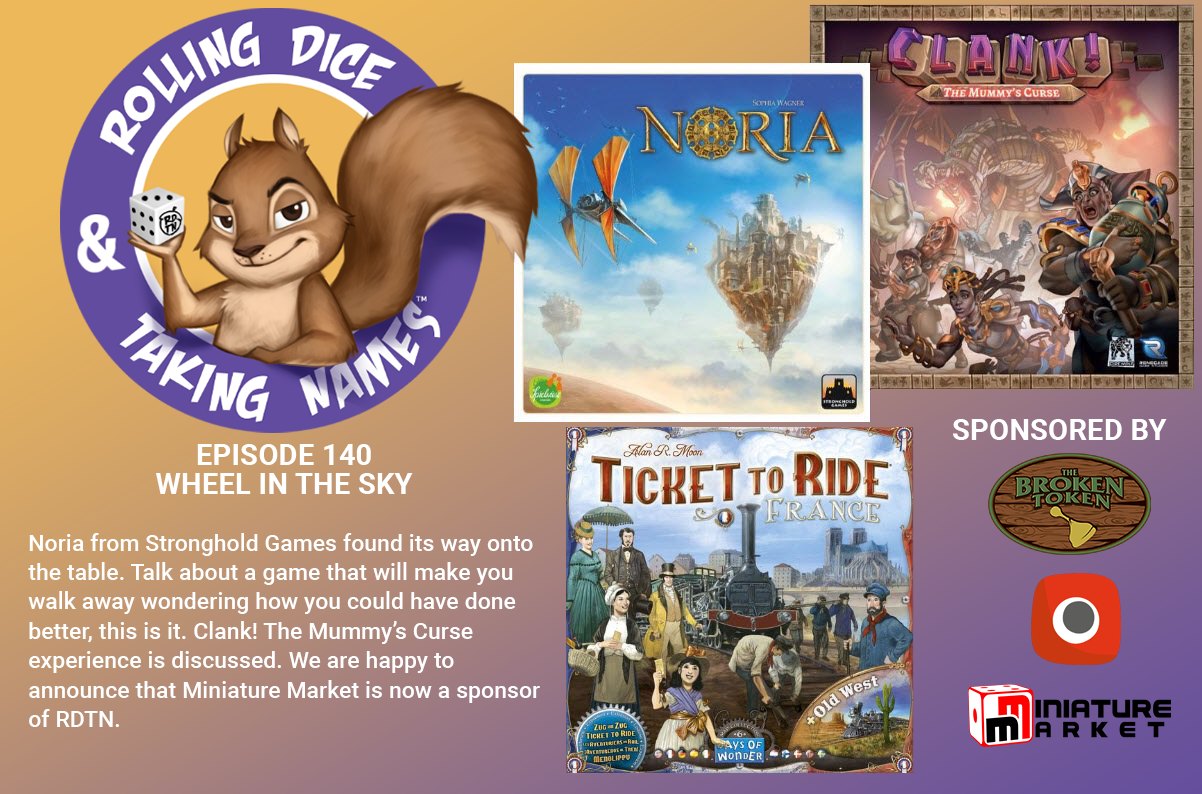 Dive into thriving French culture during Impressionism, and the Industrial Revolution; street cafes, "Starry Night", Paris boulevards, and Notre-Dame. The French railroad system is a blank canvas just waiting for your masterful strokes. However, before you can start claiming routes, you'll need to lay the tracks! Watch our for your opponents, though, because they might claim the route you just spent so much time building...

This expansion also includes the Old West map where up to 6 players develop their networks starting from their Home Cities. Claim cities along the way or take advantage of the other companies that have done the same. And who knows? Maybe you'll be able to solve the Roswell Mystery...