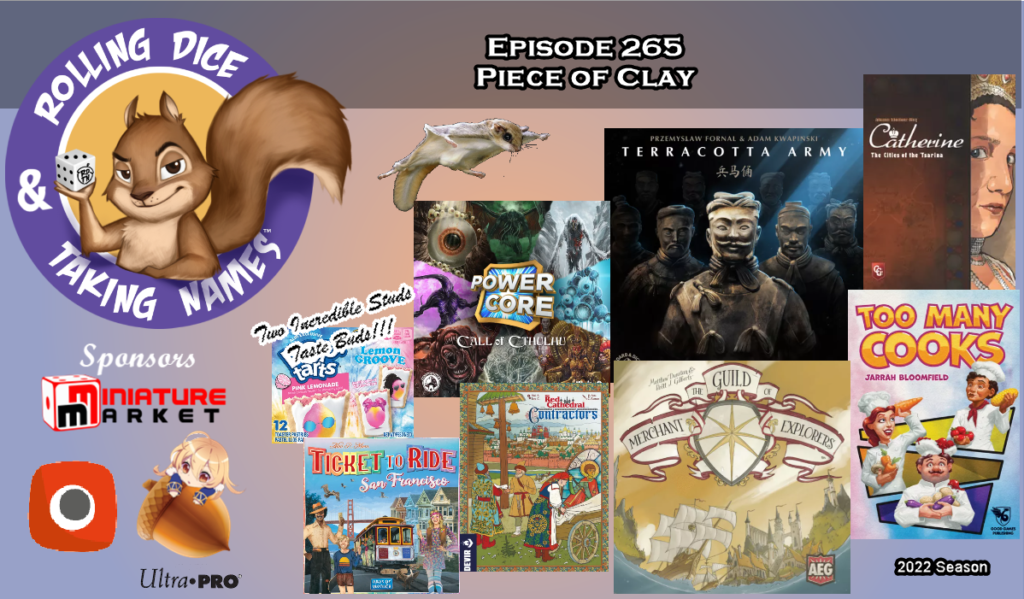 Explore the Lands of Tigomé

The Queen has sent out a call to The Guild of Merchant Explorers, asking brave adventurers to voyage to all corners of the kingdom of Tigomé.

While the kingdom is flourishing, its maps have not been updated in some time and its great cities have lost contact with one another.

With your team of explorers, you will journey over rough seas, majestic mountains, vast deserts, and lush grasslands to establish trade routes between cities, climb far-seeing discovery towers, and visit new villages that have emerged.