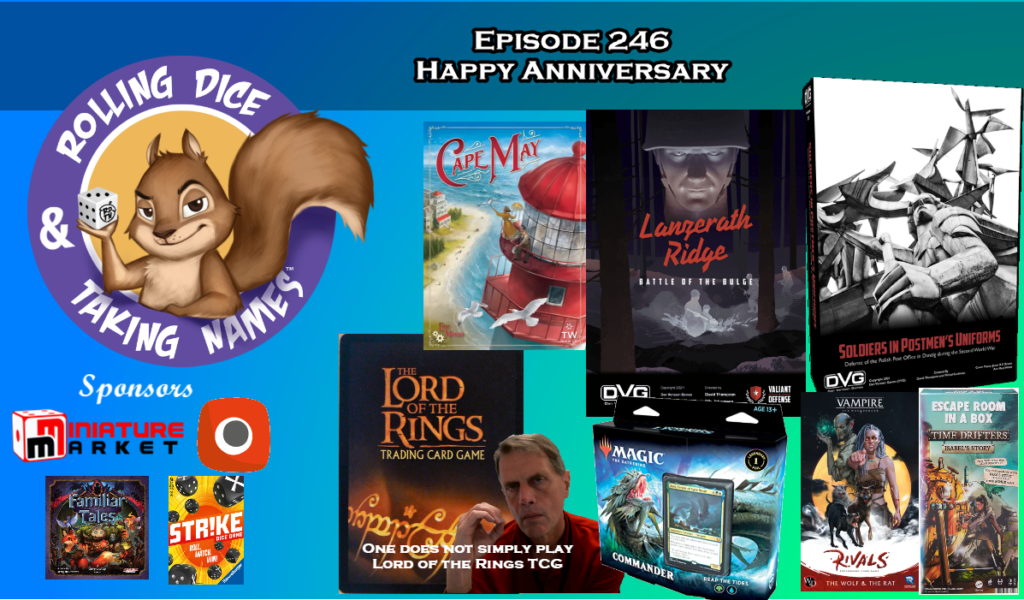 Soldiers in Postmen's Uniforms is a skirmish-level solitaire game that takes place in the Free City of Danzig on the first day of the Second World War.

Danzig (present-day Gdánsk) came into being in 1920, in accordance with the 1919 Treaty of Versailles. Over the next two decades the city became a flash-point in Polish-German relations, which culminated in the Danzig Crisis of 1939. On the first day of the Second World War, German forces moved in to seize Polish installations in Danzig. Two of the installations were on alert and under orders to hold out: the Military Transit Depot on the peninsula of Westerplatte and the Polish Postal Office No. 1. The personnel of the post office repulsed repeated assaults, and were forced to surrender only after a day-long siege, when the post office was doused with gasoline and set alight. Though German propaganda cast these acts of defiance as futile and a failure, they were viewed by the Polish people as symbolic of their stand against a materially superior aggressor.

In Soldiers in Postmen's Uniforms, you take control of the valiant defenders of Polish Postal Office No. 1 in the Free City of Danzig on the first day of WW2. Under your command, the defenders must fend off relentless attacks from the Danzig Schutzpolizei and two German SS units.