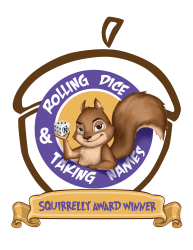 At the start of the 5th century BCE, the Persian Empire decided to invade Greece by sea and by land. The Greeks, composed of numerous City States, were able to resist their foes in many epic struggles thanks to their better tactics and superior arms, such as hoplites and triremes.

300: Earth & Water is a strategy game for two players. Take the side of the Greeks with Athens and Sparta at their head, or play the Persian Empire led by the King of Kings to see who will control the Eastern Mediterranean. Over the course of five expeditions, each player must try to control more cities than their opponent.

Every decision is crucially important, from the choice of the right card to play to the moves you make with your troops on the map.

Be the master of land and sea!