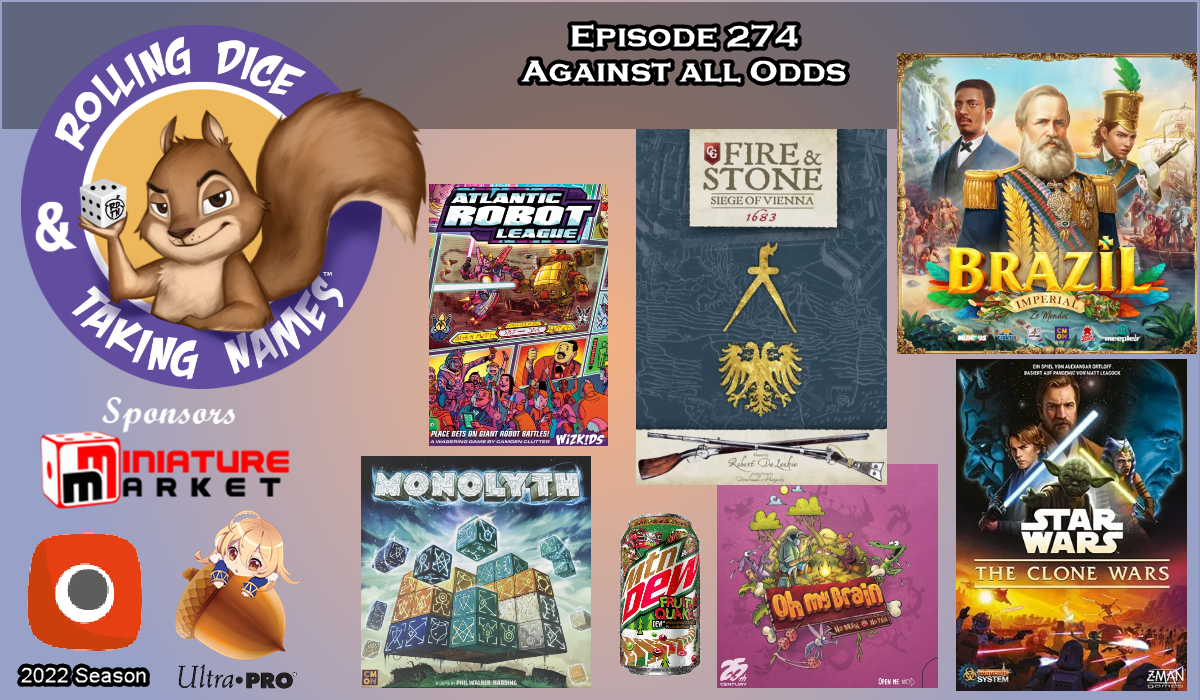 A 100,000-strong Ottoman army arrives outside the Habsburg capital of Vienna. Inside the city, 12,000 infantry, a city militia, and citizen-soldiers mount a desperate defense. As the Ottoman siege lines draw closer to the city walls, the outnumbered Viennese cling to the faint hope a relief force will arrive in time to save them. For both sides, the real battle is a race against time.

Fire & Stone: Siege of Vienna 1683 places you in one of the most dramatic sieges in history. With a completely different set of cards for each player, you will conduct deadly assaults against impenetrable fortifications, dig tunnels packed with explosives, and launch desperate attacks to delay your enemy's advance. Or you can play powerful events with the power to change the course of battle!

Includes historical notes about the siege and 17th century siege warfare (knowledge not required to play the game).