Up to 45% OFF Trading Card Games! Shop Now
Tweet 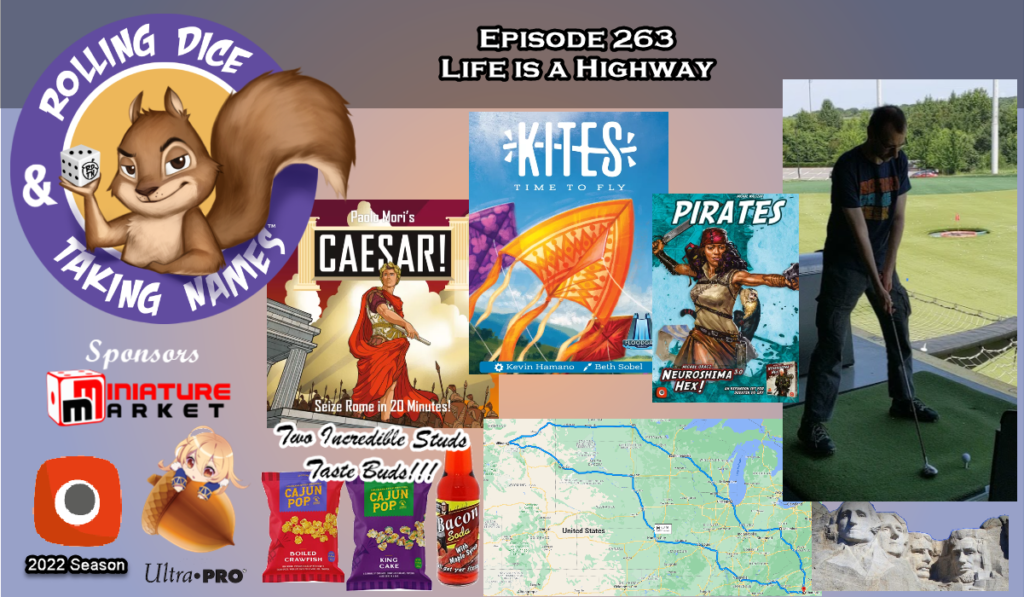 Two players exert their influence as Caesar or Pompey across key states during the Roman Civil War to declare themselves the first Emperor of Rome!

Caesar! is a challenging game with simple rules, a short playing time, and many tough decisions. Rather than fighting battles with dice or cards, players allocate thei military resources with chits vying for control across the board. Choose provinces, claim control, gain powerful bonuses and exploit strategic advantages as you play.

The Expansions of Rome add new challenges to Caesar!. Poisoning, powerful Centurions, and underhanded tactics can all be used to provide extra challenges for players once familiar with the base game.

• Poison - hamper your opponent by limiting their options.

• Centurions - employ powerful units to exert even more influence on the provinces.

• Border Control - rather than influencing the regions, use your connections to gain additional advantages.