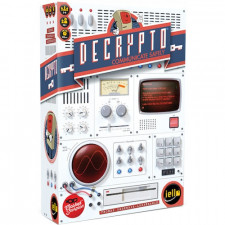 Decrypto by Iello and Scorpion Masque is a code decryption game for 3 to 8 players, in which two teams try to correctly decode coded messages given to them by their team members, while also intercepting and deciphering the codes of the opposing team. 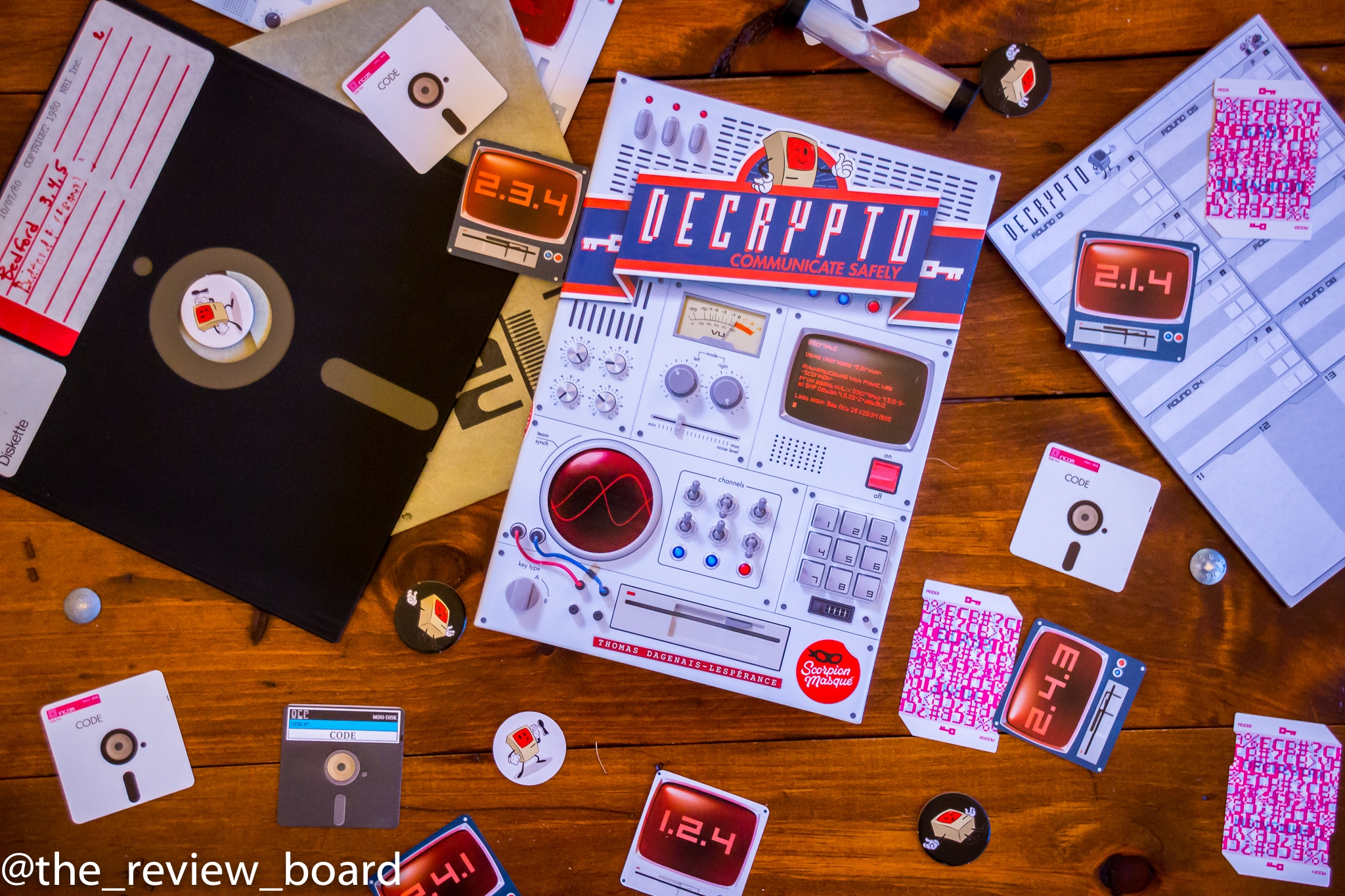 Each team has a secret screen that contains four secret words (the game has 440 unique words, so players can play 55 games before seeing a word twice). On each turn, the encryptor (a rotating role) draws a code card that is only known to him or her and which stays hidden from all other players. 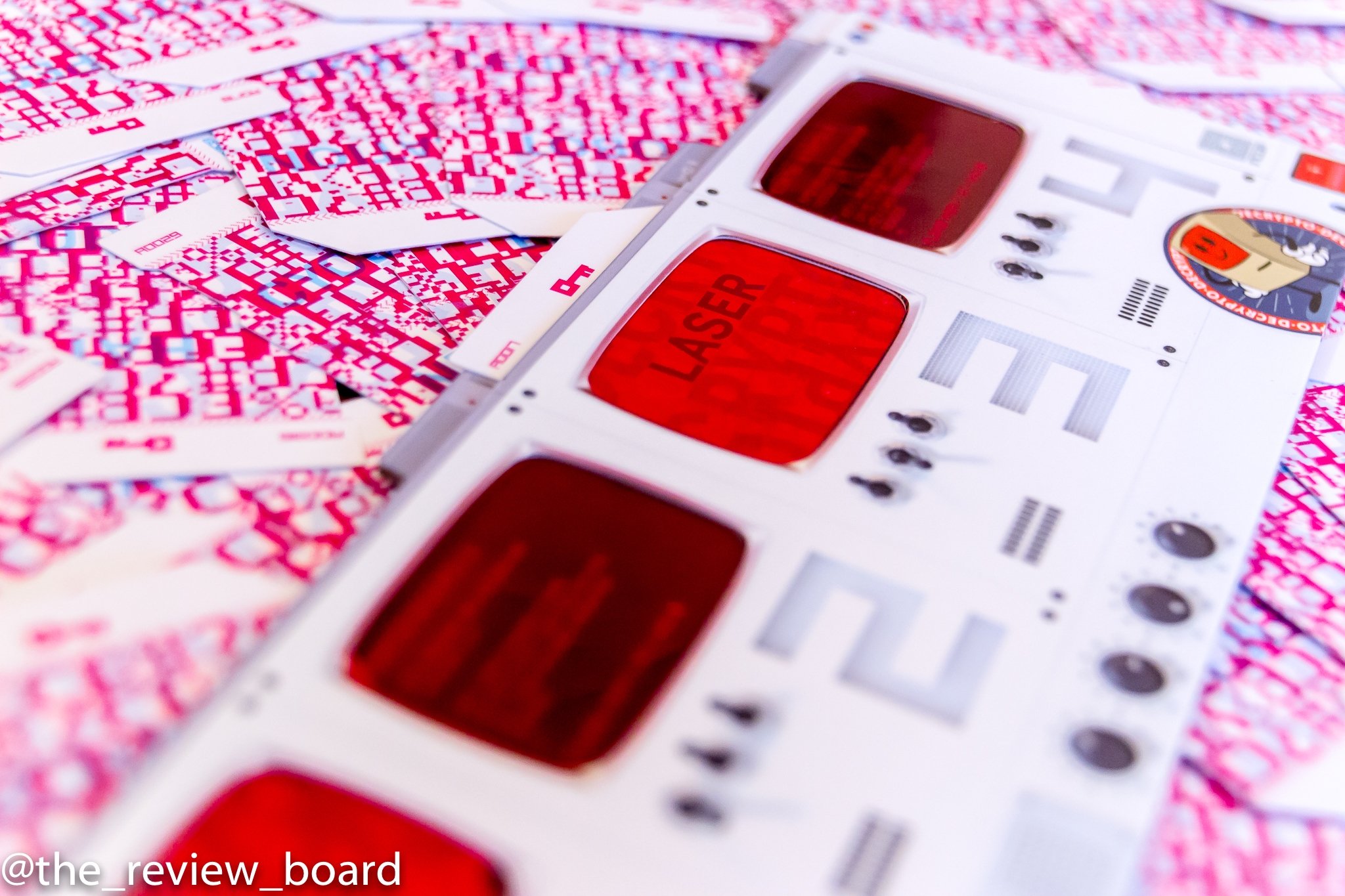 The code card contains a 3-digit code that maps on to three out of the four words on the teamâ€™s screen, e.g., 4-2-1 maps on to the fourth word, second word, and first word in this specific order. The encryptorâ€™s job is to communicate the code to his or her team while making it extremely hard for the opposing team to figure out what the words are. 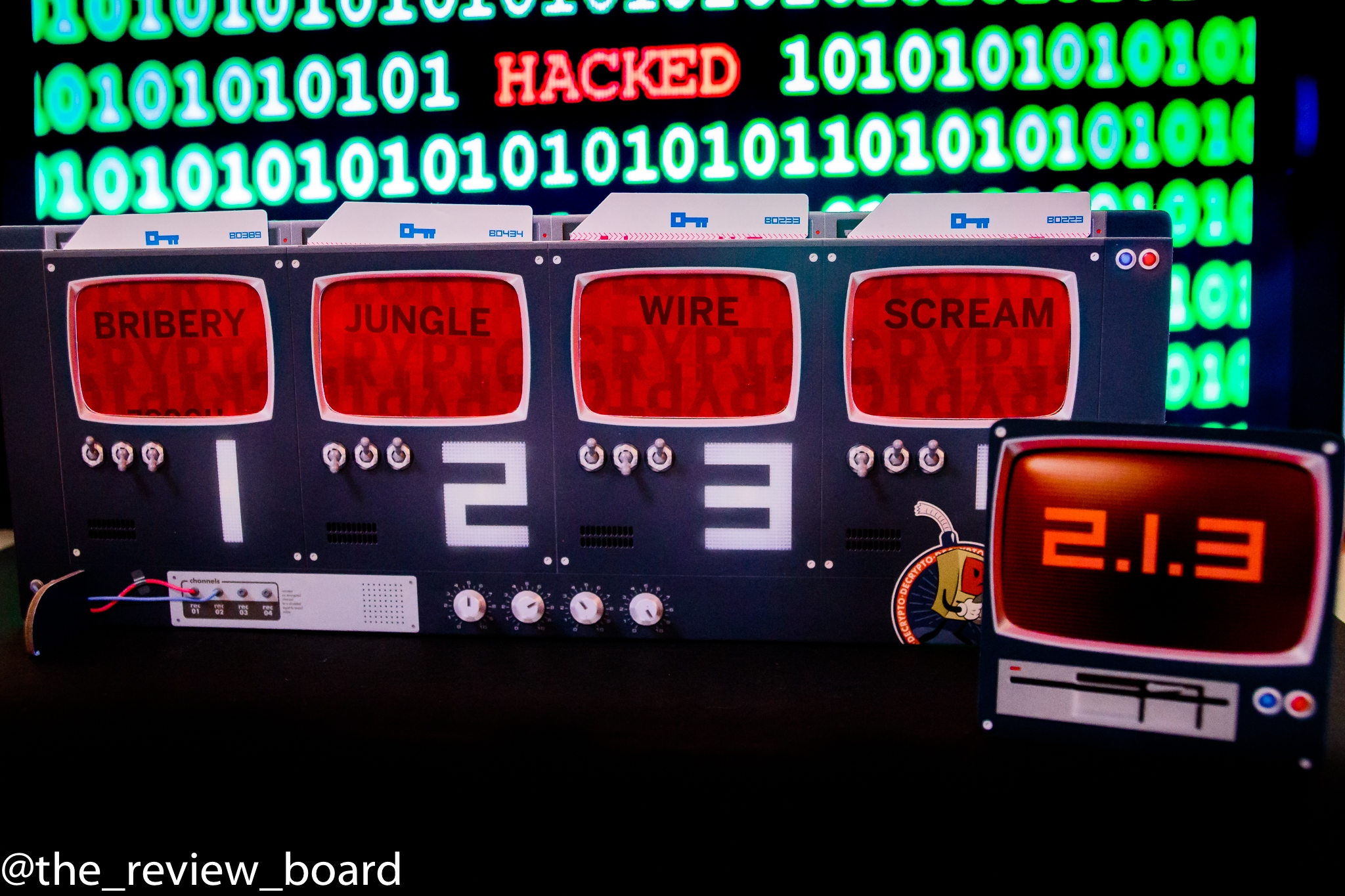 If the encryptorâ€™s team is unable to decipher the code, i.e., find the correct 3 digits, they get a black miscommunication token, and automatically lose the game if they have two tokens. 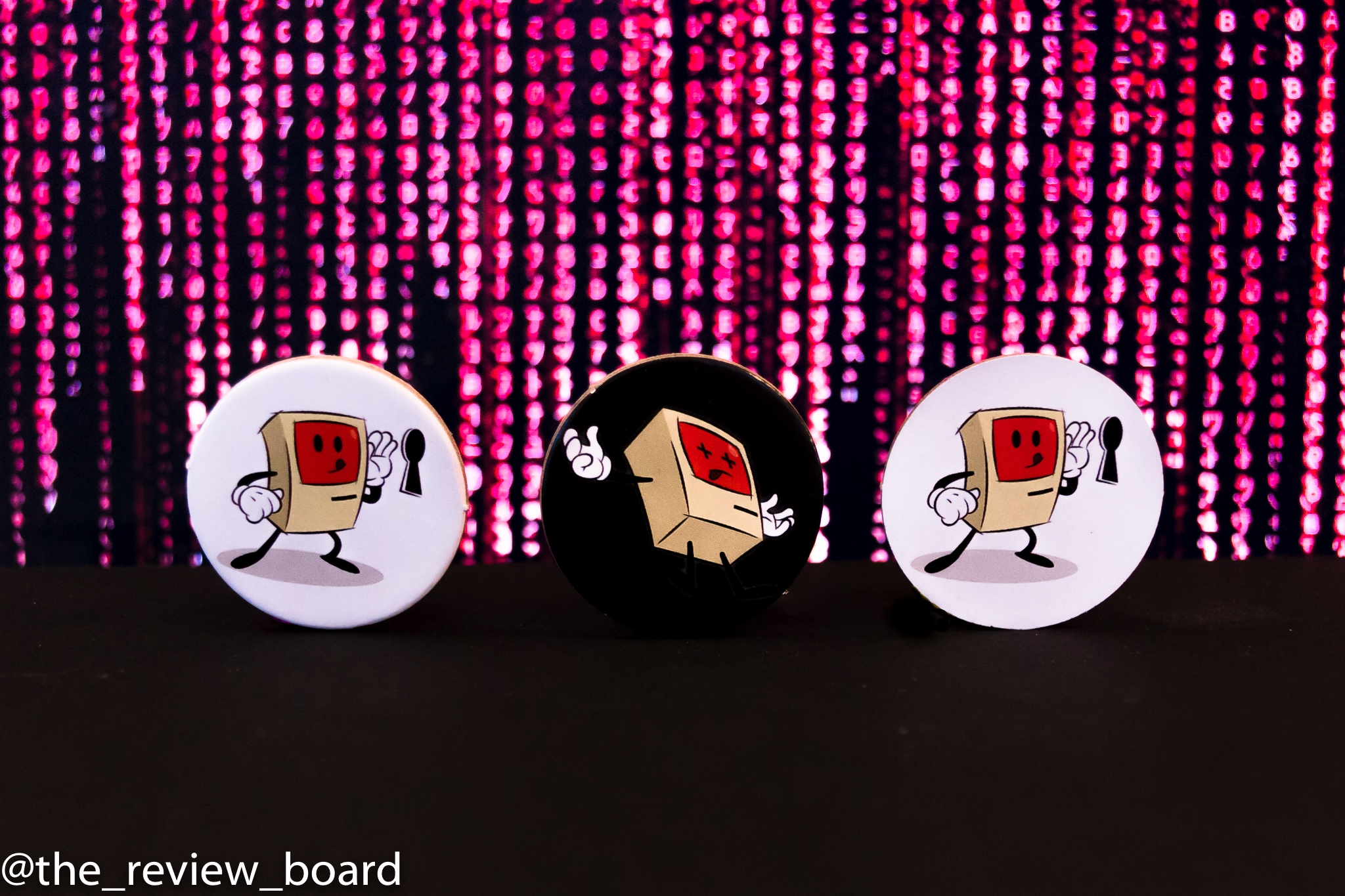 What makes the game more tense is that clues are given out loud and the opposing team also tries to discover your code.

From turn to turn, your opponents gain more knowledge, so the vaguer the clues, the harder they have to work in order to decipher your code. If the opposing team is able to decipher your code, they gain an interception token, and the first team with two of these wins the game. 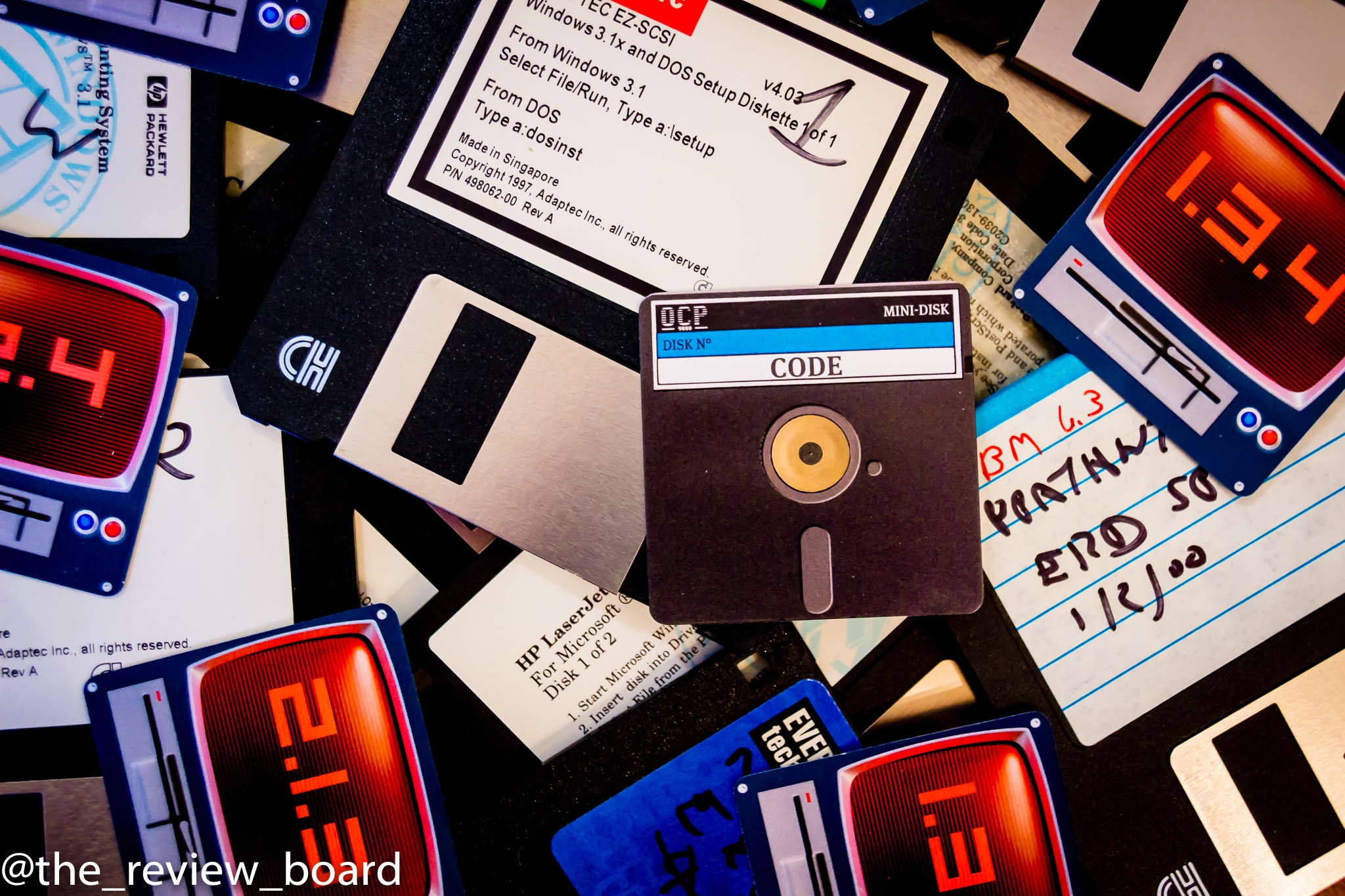 Decrypto usually lasts 4-7 rounds, but in the unlikely event that neither team has won after the eighth round, then the teams attempt to guess the other team's words, and whichever team guesses more words correctly wins.

Decrypto seems like a great replacement for gamers who enjoy codenames but want a new mechanism. I personally really appreciate the rotation of the encryptor, as sometimes it is too stressful to be the clue giver for the entire game, and also because this way players get to experience the different roles of the game. 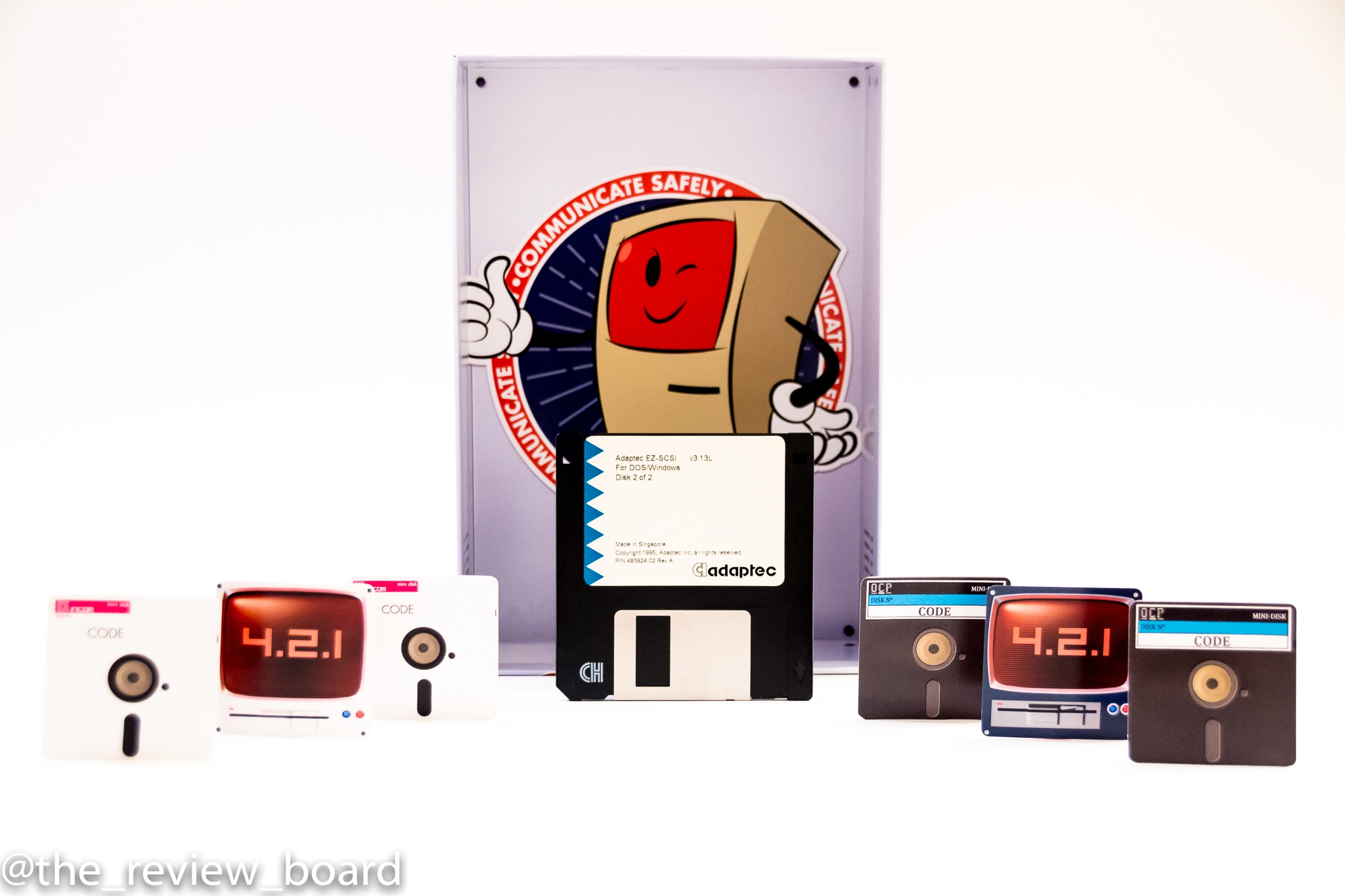 The quick game play, the simplicity of the rules, and the affordable price make this game a great addition to my game collection.