This year will mark the 25th anniversary of Jurassic Park, a movie that brought to life a place where dinosaurs roamed the earth. If youâ€™re like me, you might be planning on throwing a RAWRing party to celebrate the occasion (Iâ€™ll put a dollar in the bad puns jar), and, more importantly, on playing some games that fit the event. Specifically: Jurassic Park Danger by Ravensburger and Evolution by North Star Games. 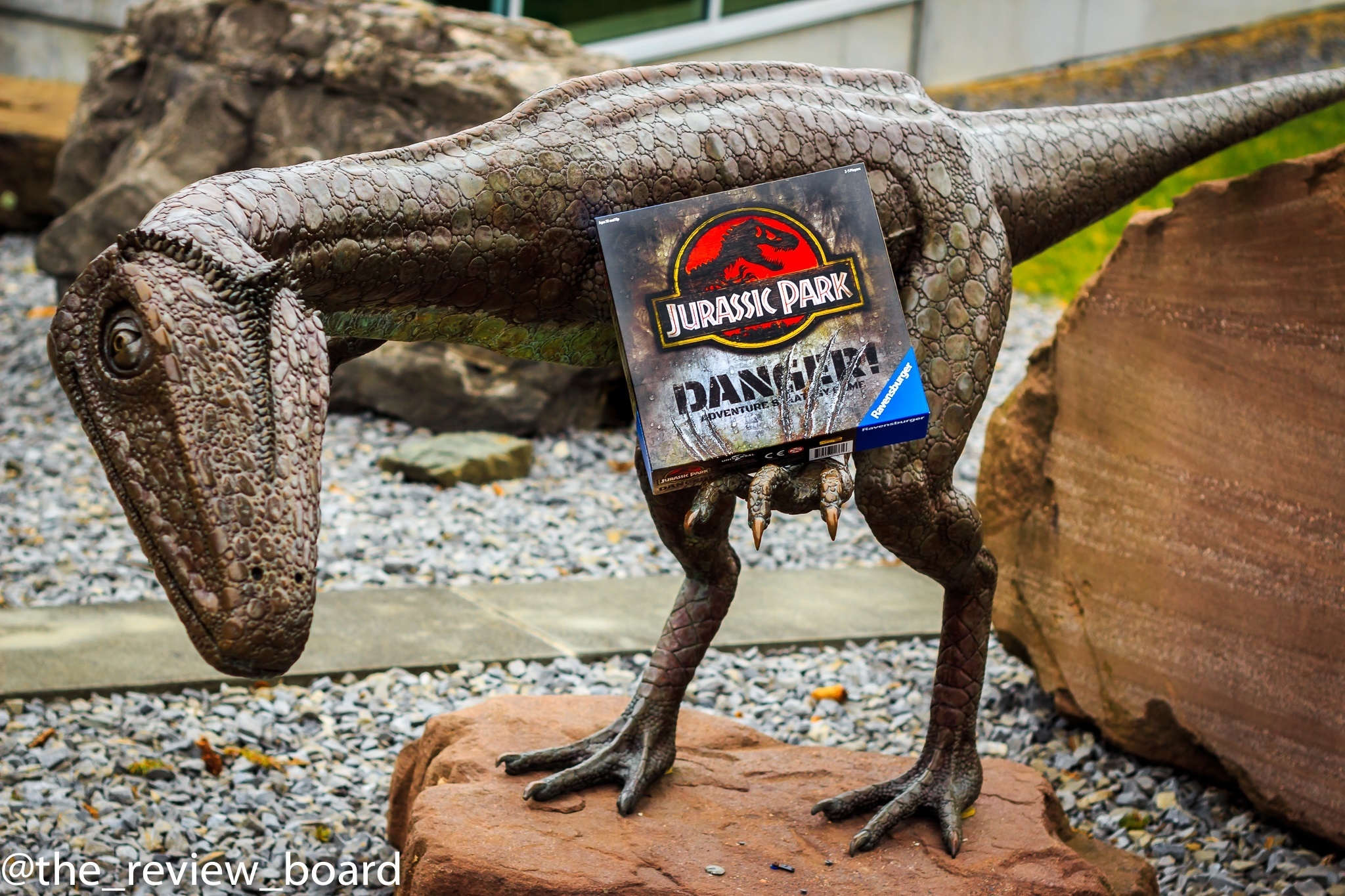 Jurassic Park Danger is an asymmetric cooperative game for 2-5 players in which one player plays as the three dinosaurs and the other players play as the humans. 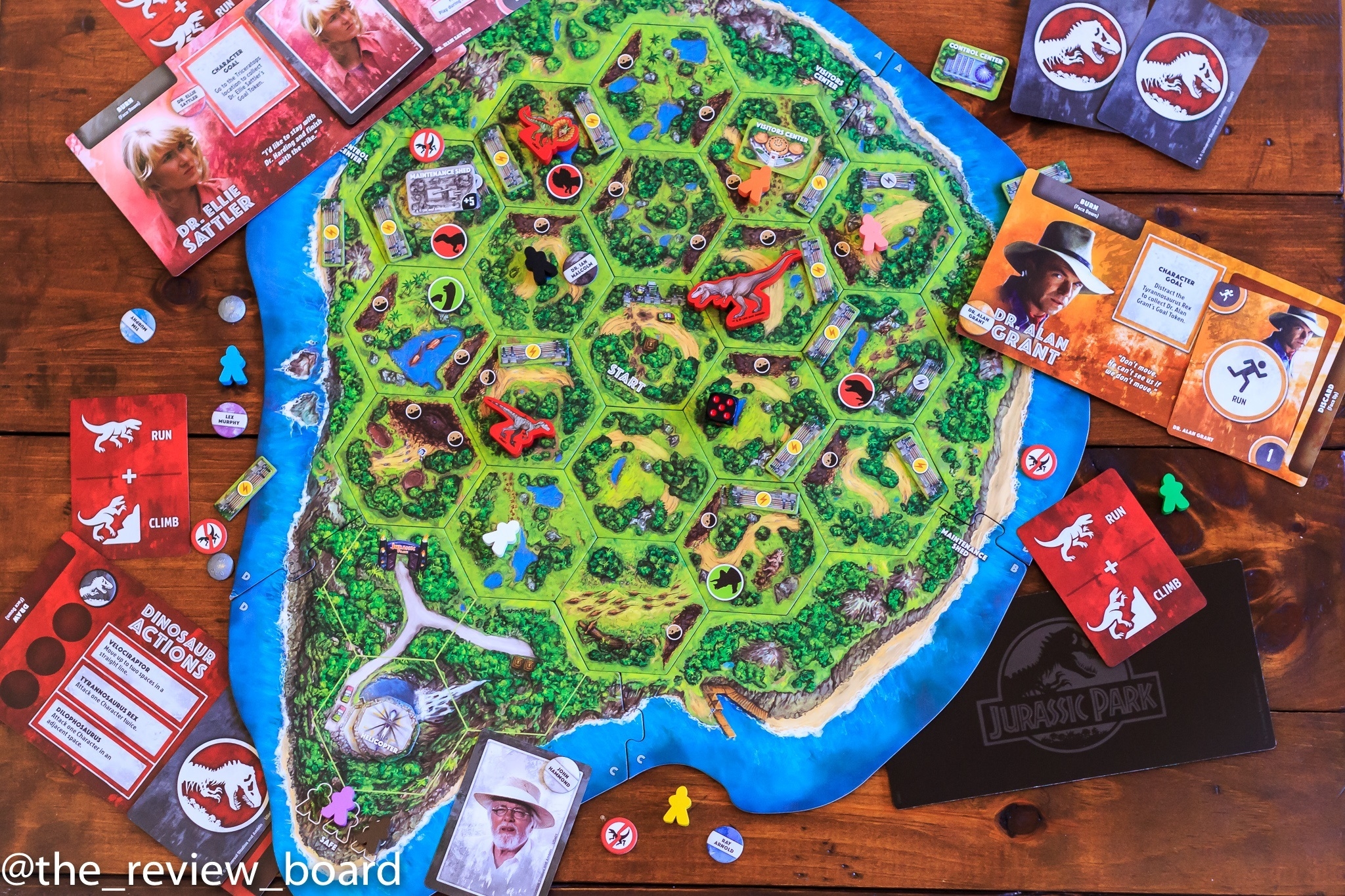 The dinosaursâ€™ player plays as the T. Rex, Dilophosaurus, and Velociraptor simultaneously, but he or she can only move some of them per turn, as movement is governed by cards and has to be shared among the dinosaurs. This makes this role hard to master, and you have to plan ahead, use special abilities and be ready to adjust your strategy at any given point. 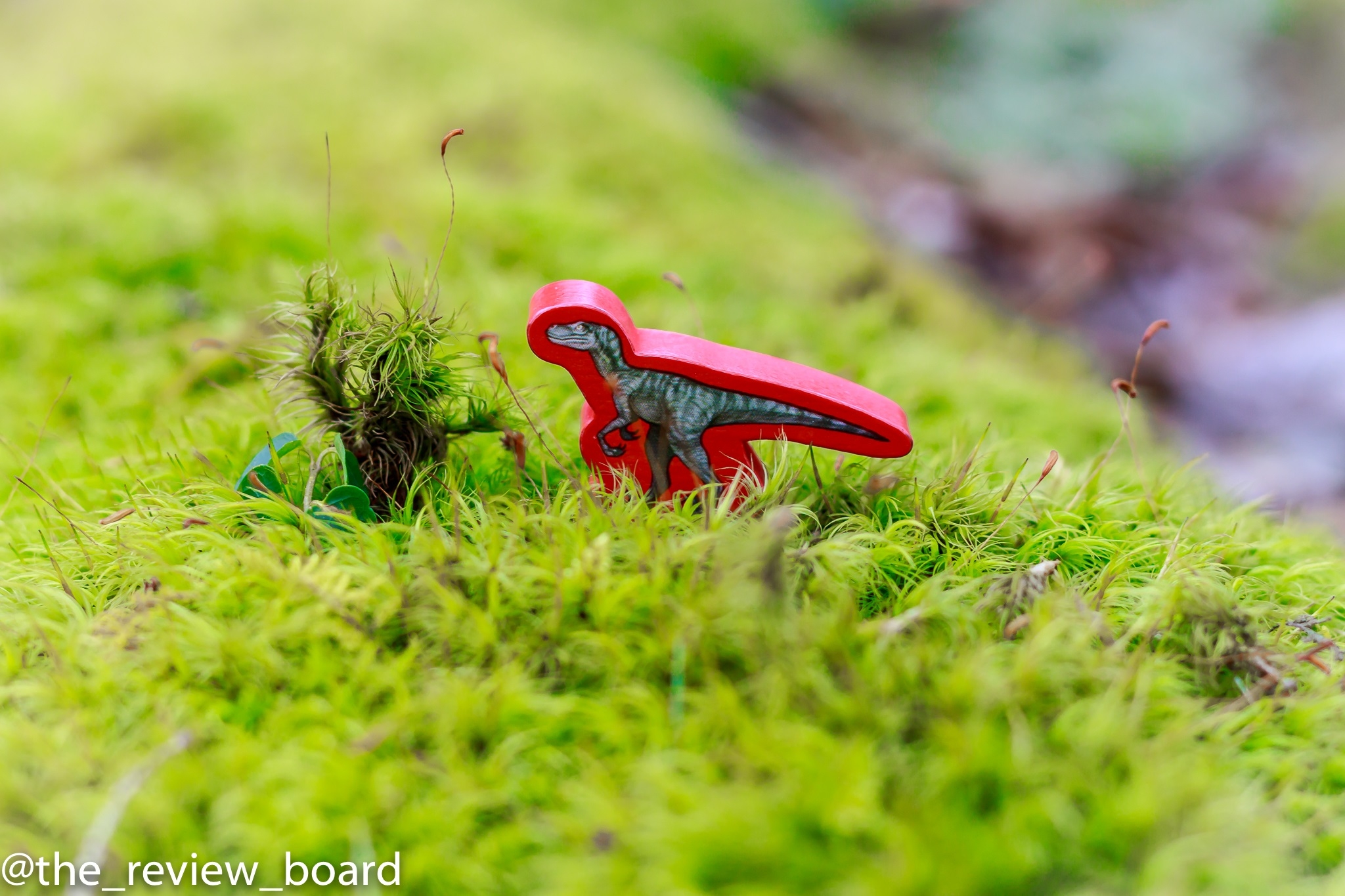 To win as the dinosaurs, the player who controls them has to kill three humans (when a human dies, a new one is added to the board until the winning condition is achieved). 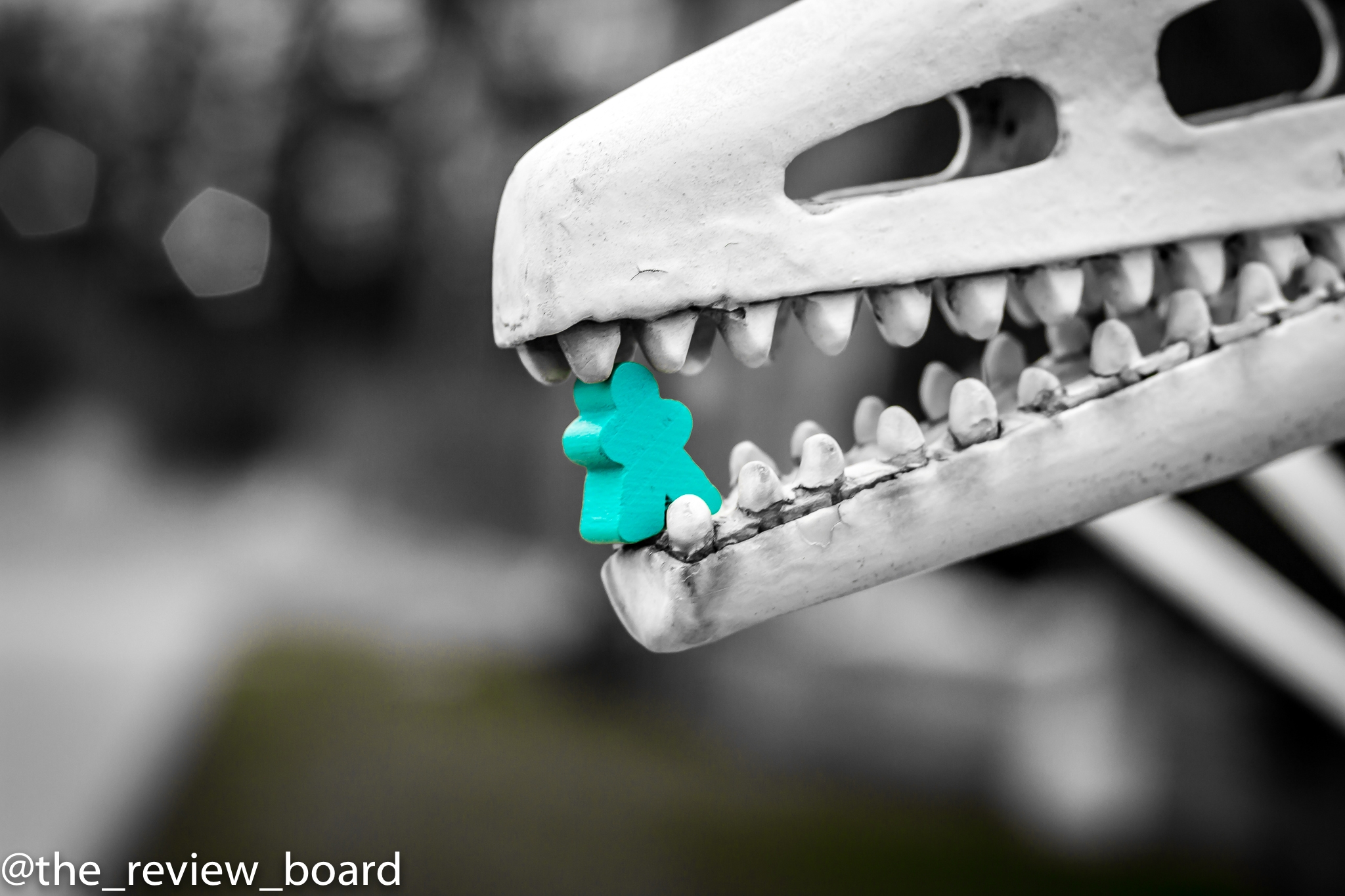 The other players team up and play as the humans. Each player gets the role of one (two in a 2-player game) out of ten known characters from Jurassic Park. As humans, players have to get the park back online, complete personal objectives and escape the park on a helicopter before they are consumed as prey by the roaming predators. 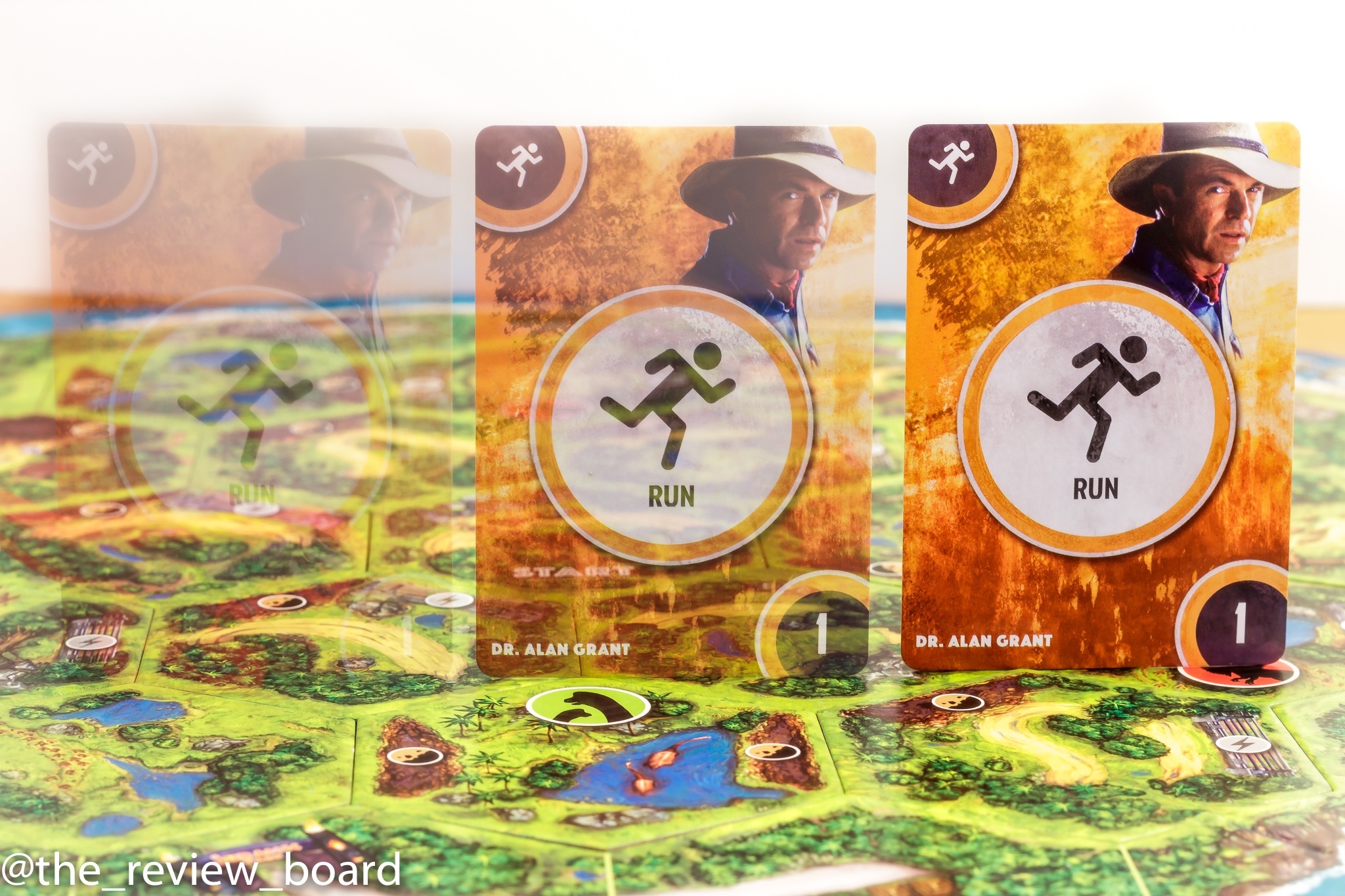 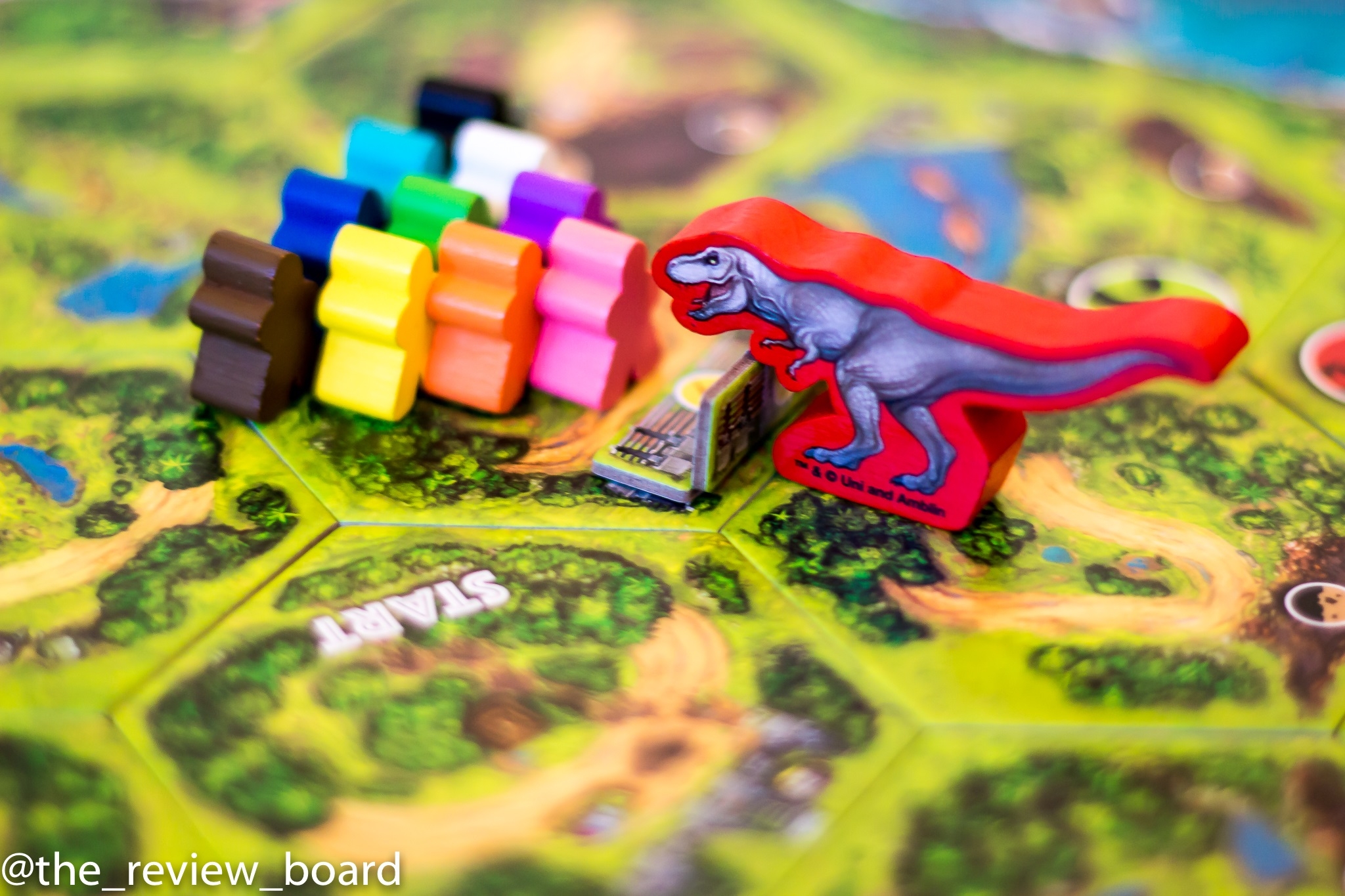 While the game is intended for 2-5 players, I think that having 3 or 4 players is the key to a good balance. With only two players, the player who plays the dinosaurs is missing out on the conversation that comes from the cooperative element of the game. This conversation is crucial for the dinosaursâ€™ strategy, in which players try to communicate with each other but know that the dinosaurs are listening. With 5 players, the ratio of 4 humans to 3 dinosaurs is a bit unfair, because in most cases only two dinosaurs can move per turn. 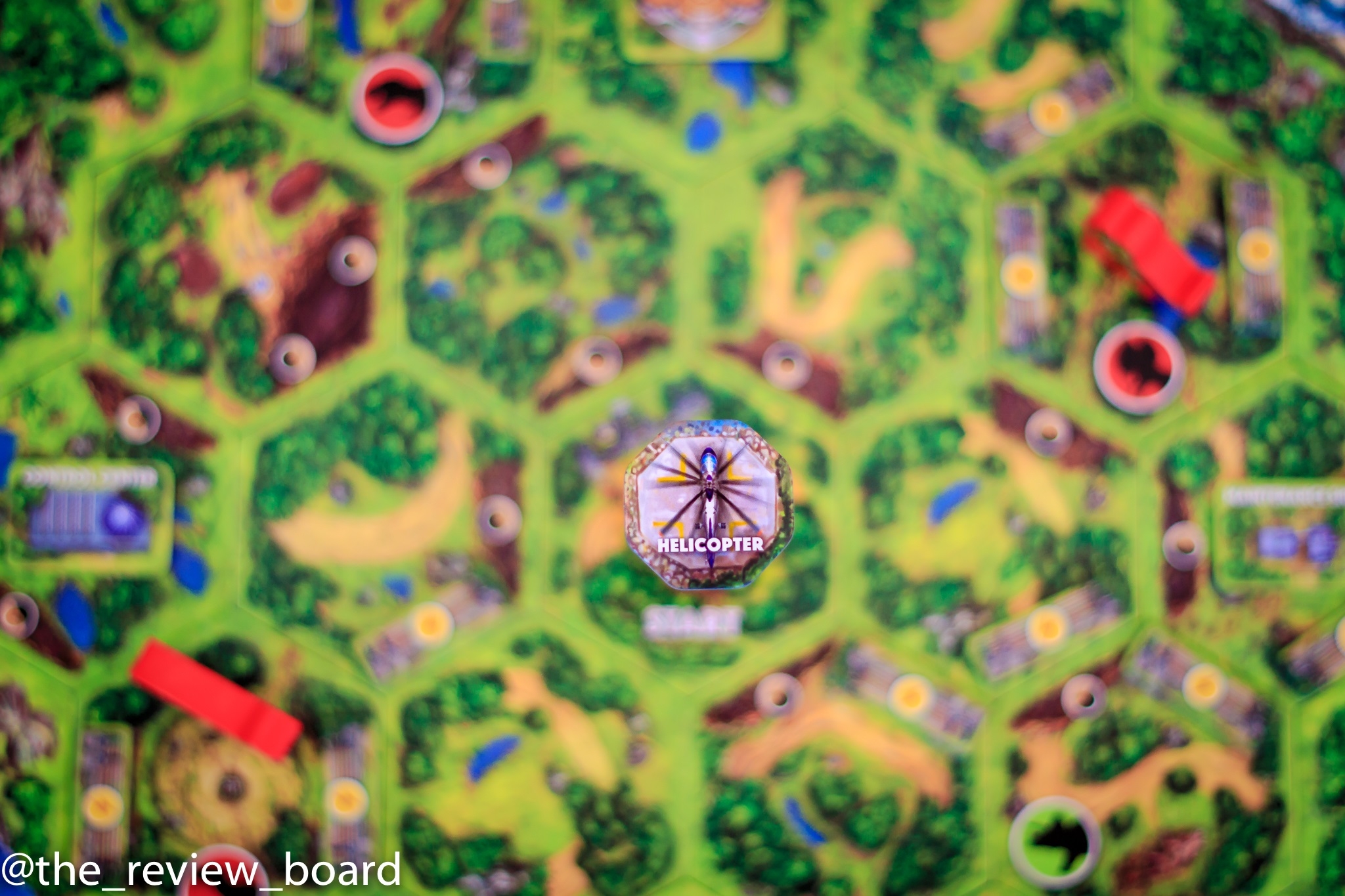 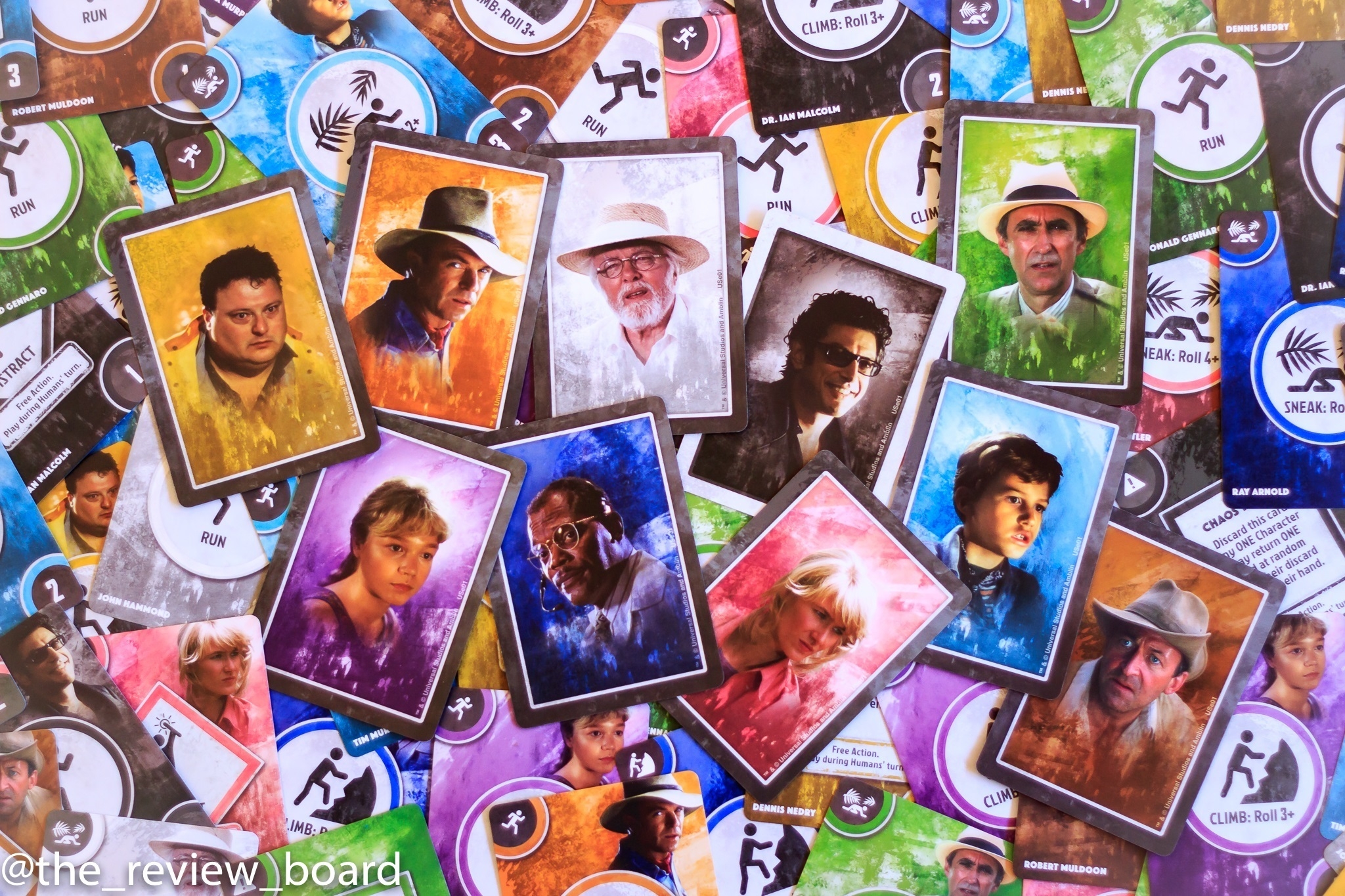 Jurassic Park Danger is the immersive experience I was looking for from a Jurassic Park game. Playing as either the dinosaurs or as the humans, this game gives the vibe of being part of the movie. While there are some elements I am not of fan of, e.g., rolling a die to activate a location, I think the division of roles, and the strategy that each role brings to the table, is unique and challenging. 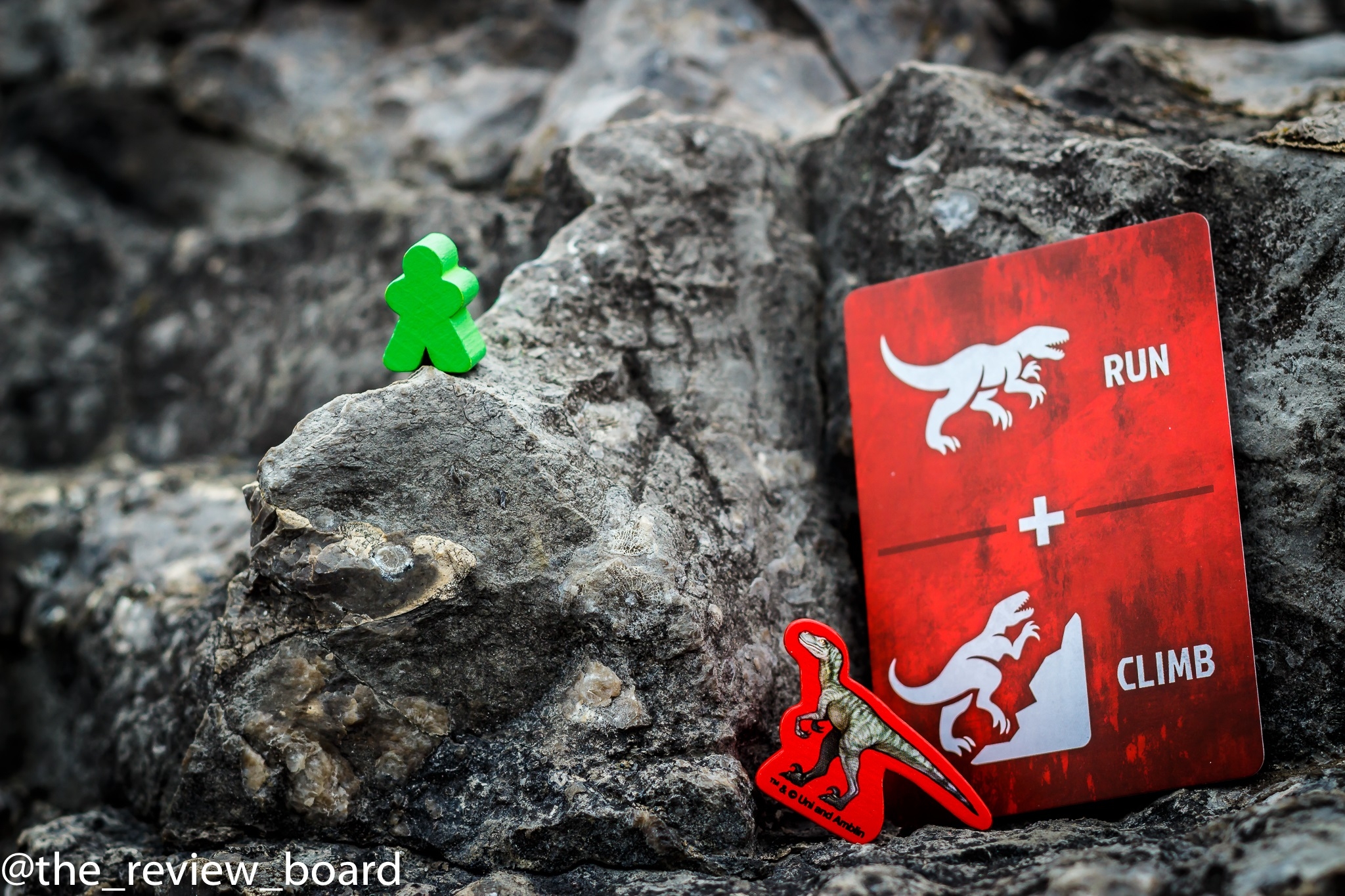 Evolution Climate
Fun fact: 9 out of 10 Tyrannosauruses recommend Evolution. The other one is dead! 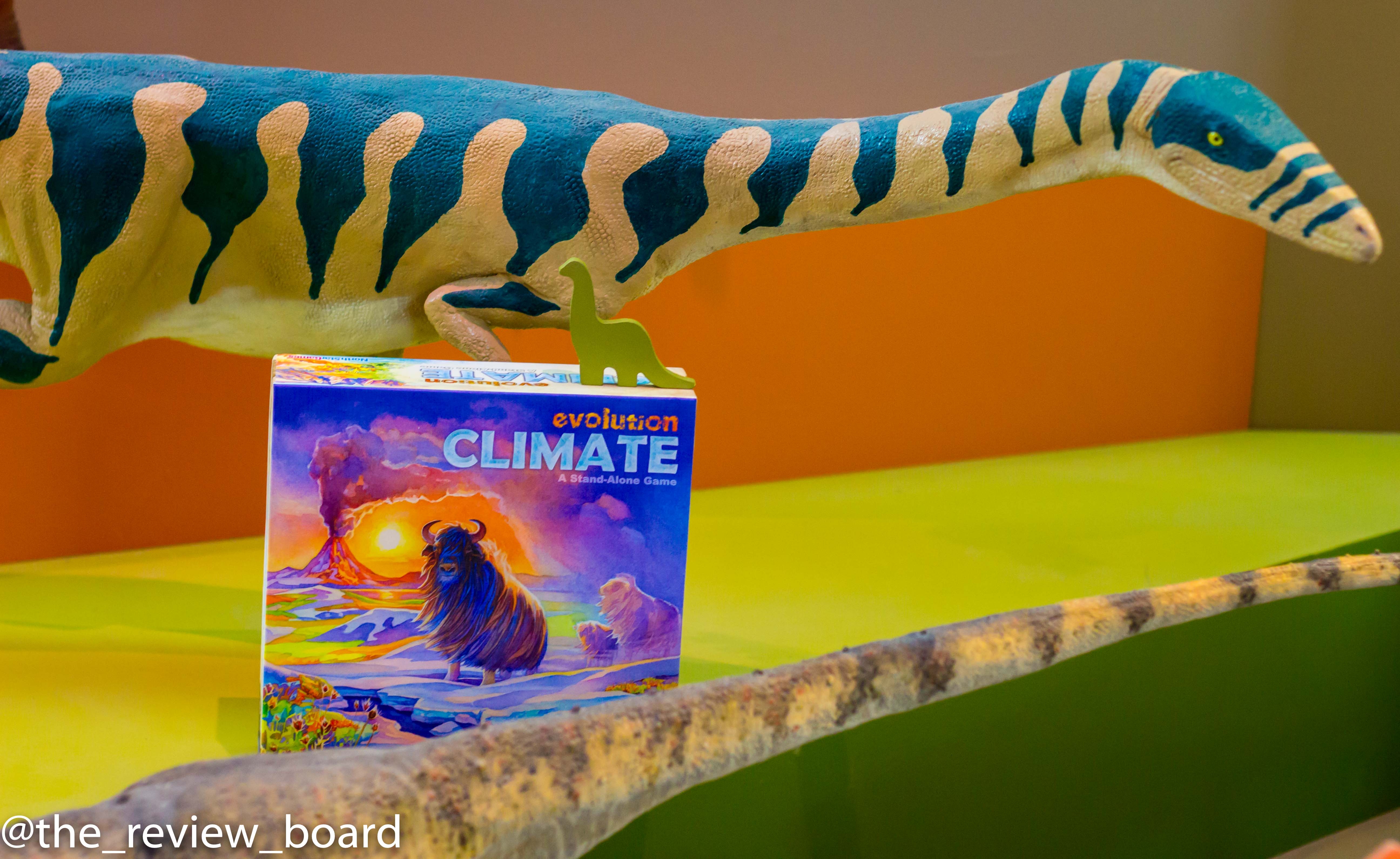 In the universe of evolution, the climate is harsh, a constant threat of starvation hovers over your species, and you could be the next meal of some carnivore. Will you be able to adapt? 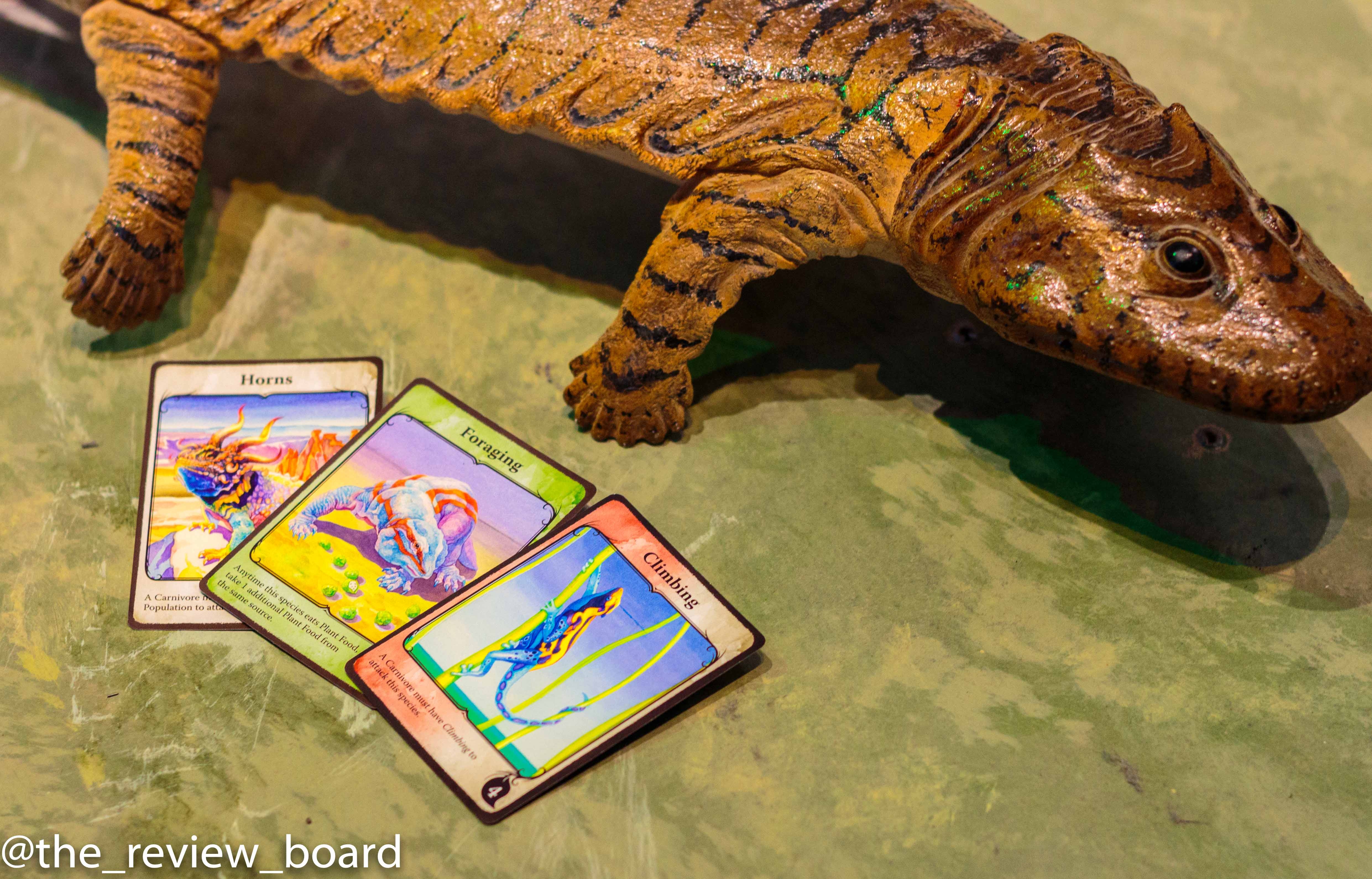 Players have to adapt their species and gain new traits so they can compete for food in an attempt to survive, and much like in real evolution, traits that don't help you won't survive the test of time (traits are limited, up to 4). 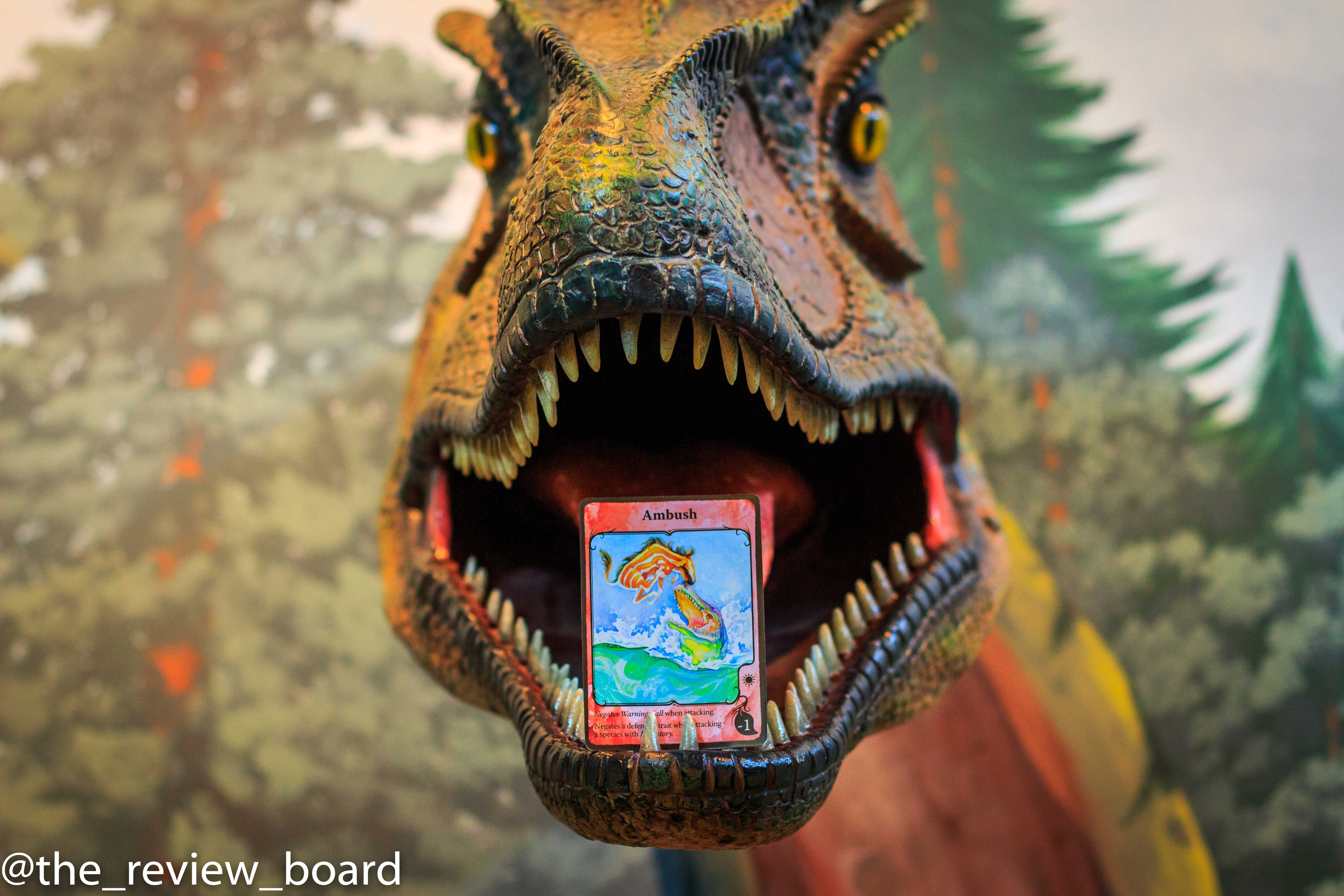 A species might become carnivorous. On the one hand, this allows it to kill other species. On the other, being a carnivore is extremely risky! A carnivore must eat if it can do so. This means that if one of your own species is the only thing a carnivore can eat, it will eat it. 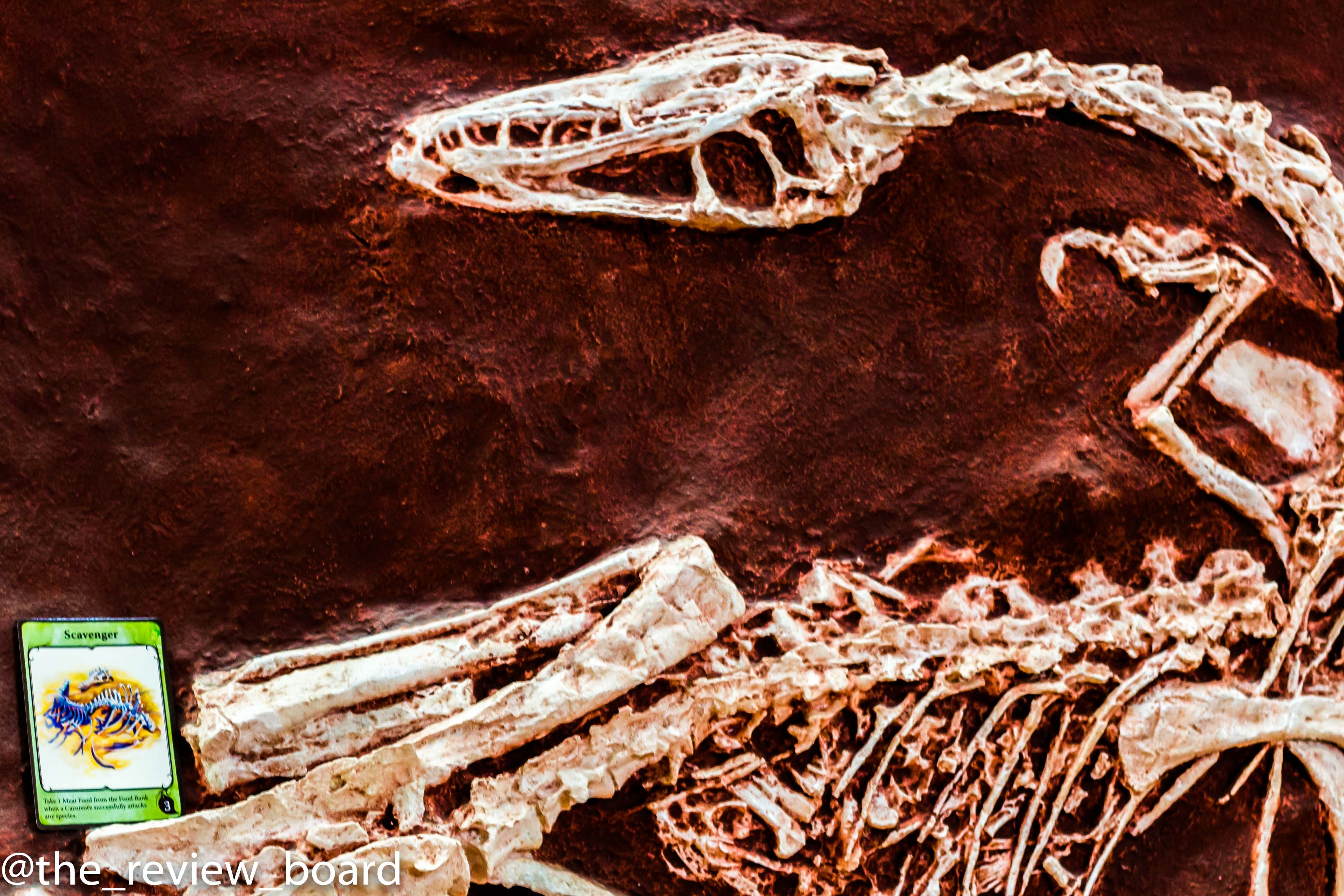 Evolution Climate adds another layer of strategy and game play to the excellent game Evolution. In addition to the regular rules, players have to deal with severe climate changes from heat waves to cold snaps.

These changes can kill species that cannot regulate their body temperature and make it harder to find food. Thus, your only option is to adopt traits that will help you survive the changes in temperature in an attempt to survive long enough to find food. 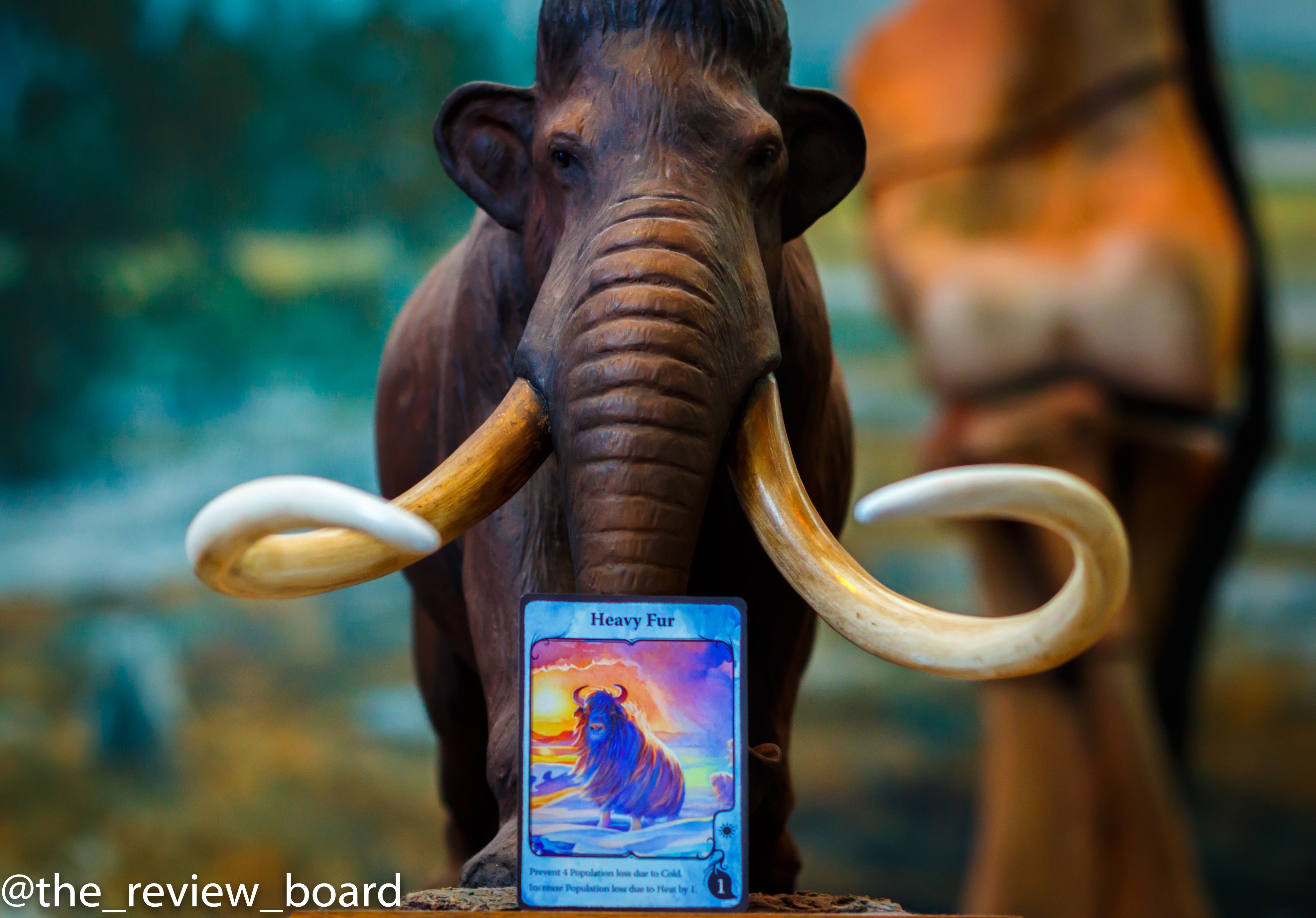 Evolution Climate is an excellent strategic (and even educational) game. It requires players to be cunning and alert, because the current strategy might have to be changed quickly based on the ever-changing board. If you already own evolution, you can turn it into Evolution Climate by using the Climate Conversion Kit, and even add a play mat to make your game night more festive. 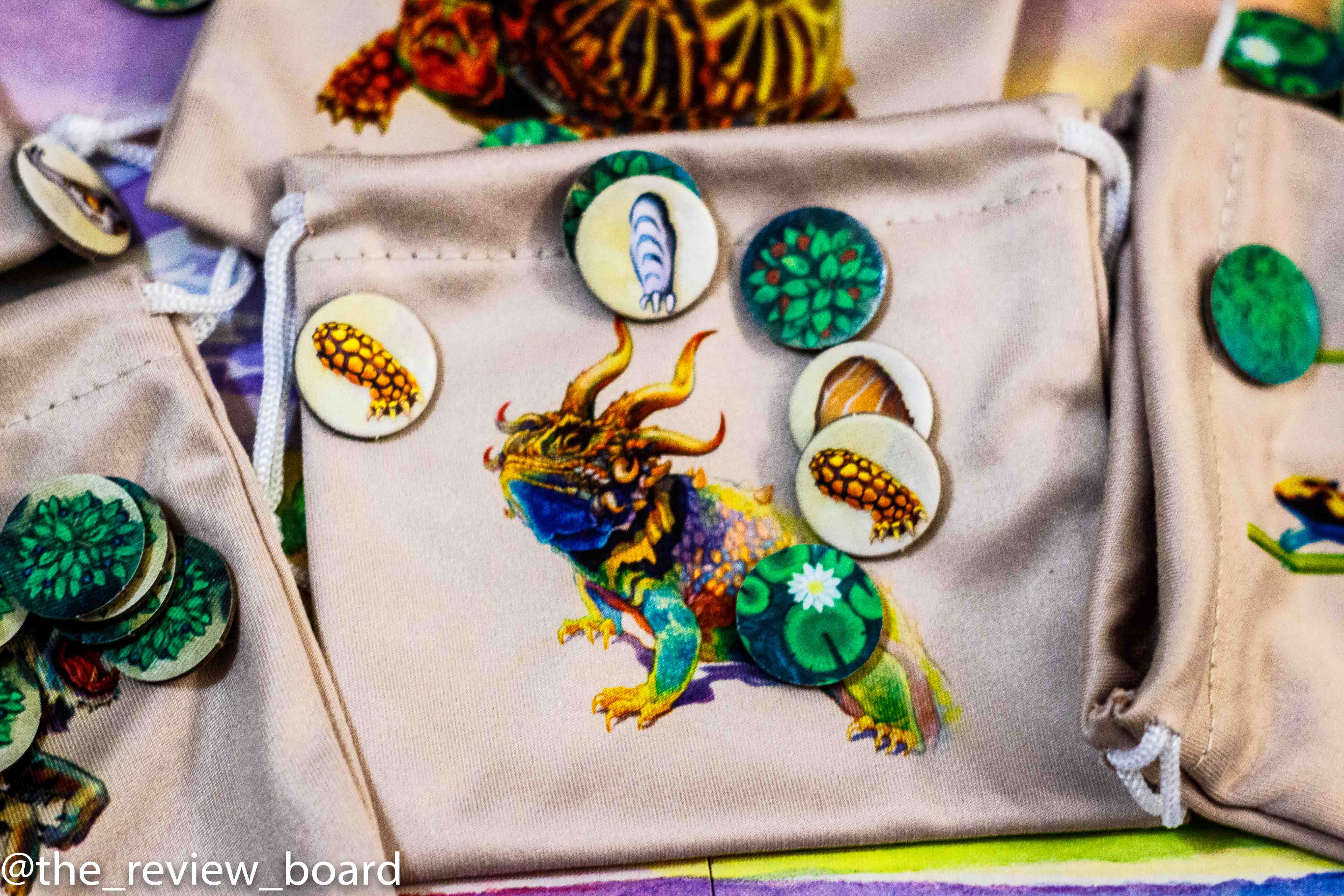