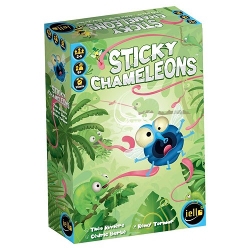 What happens when you turn a cheap, useless toy into a board game? You get Sticky Chameleons! Using a rubber stretchy sticky tongue in a race to nab bug tokens is brilliantly simple and simply hilarious! 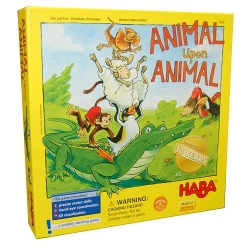 Be the first one to stack your wooden animals upon each other without having them tumble down! 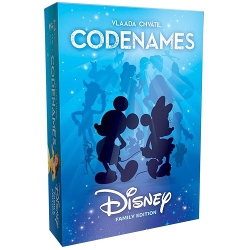 Be the first team to correctly identify your cards through clever uses of codenames! 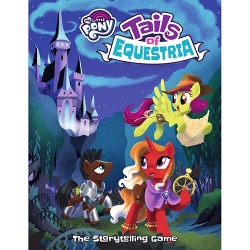 Begin your storytelling adventure, set in the magical kingdom of Equestria. Based upon the popular animated series, you and your friends will have a great time breathing life into your adventures. Confront the enemies of Equestria, solve riddles, rescue townsfolk from their dilemmas - helping each other is the key to victory in Tails of Equestria. 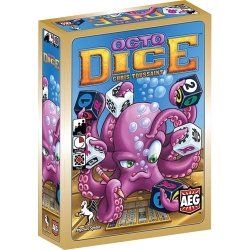 Roll your dice, Fight the Octopods, develop your lab, and build the best aquasphere! 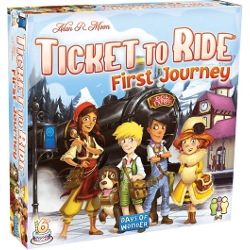 A kid-friendly version of a classic game. This is a great choice for just about any kid, and the timeless gameplay will last until they are ready to move up to the "adult" version. The nice thing is that it is pitched such that kids can play without an adult supervising or guiding them. 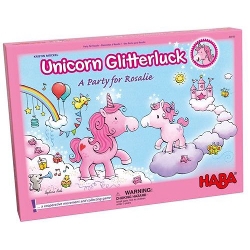 Unicorn Glitterluck: A Party for Rosalie 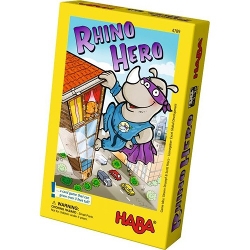 Despite my kids not taking to games as much as I'd wish they had, the iStuff has gotten under their skins and that has limited my ability to indoctrinate them into the Holy Church of the Dice. But Rhino Hero is a great card-based stacking game way more fun than Jenga. Great for kids under 12. 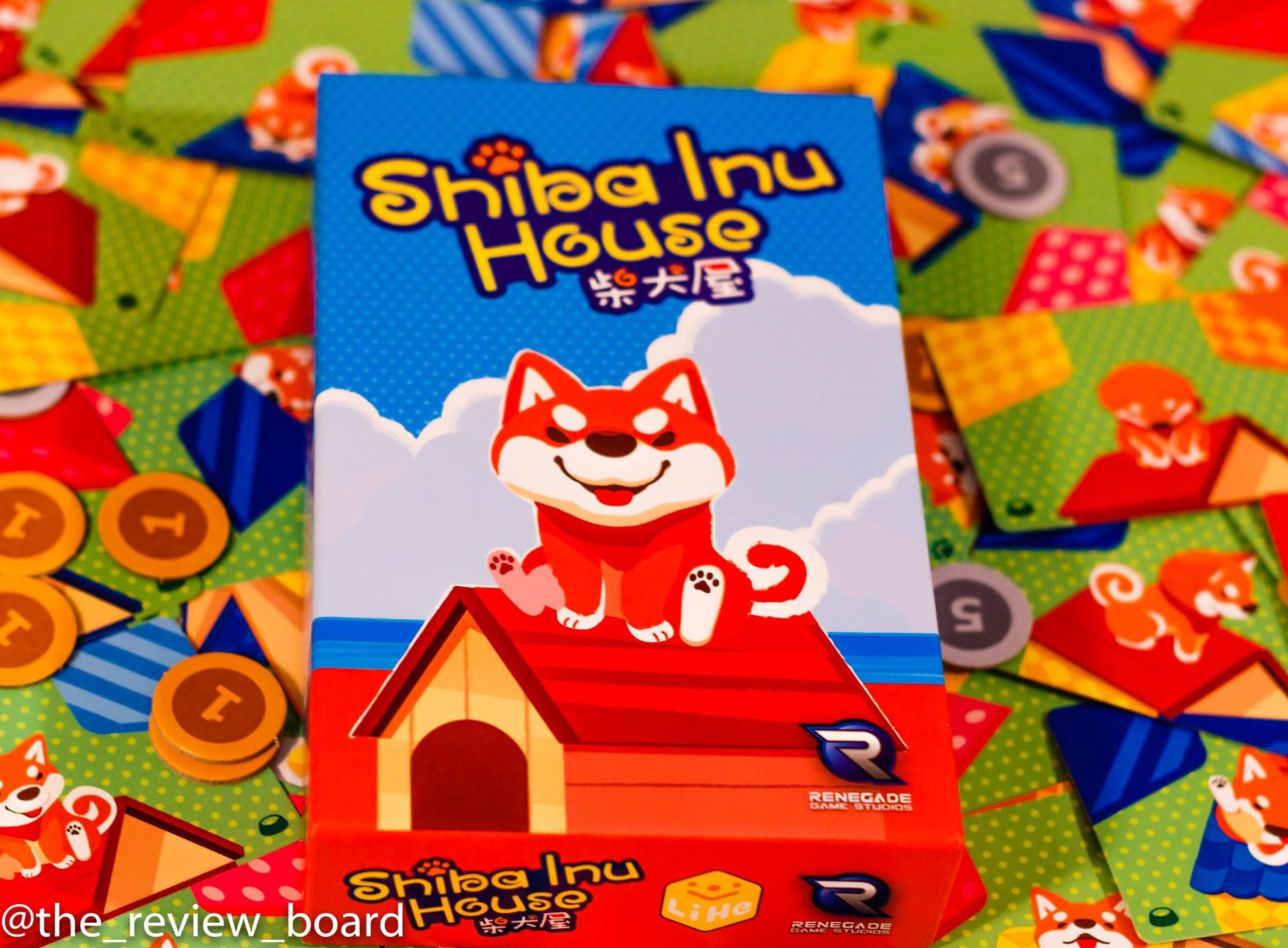 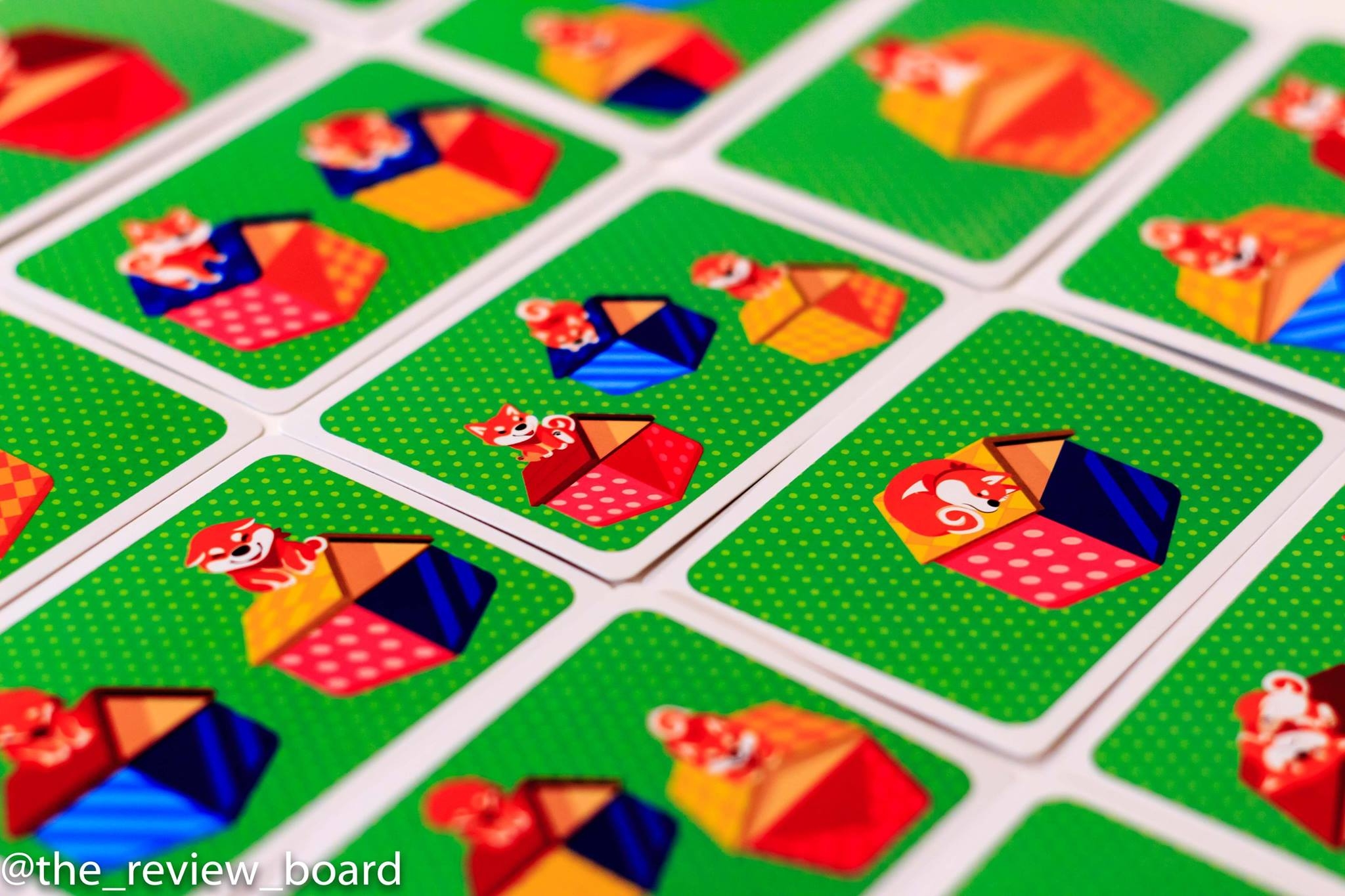