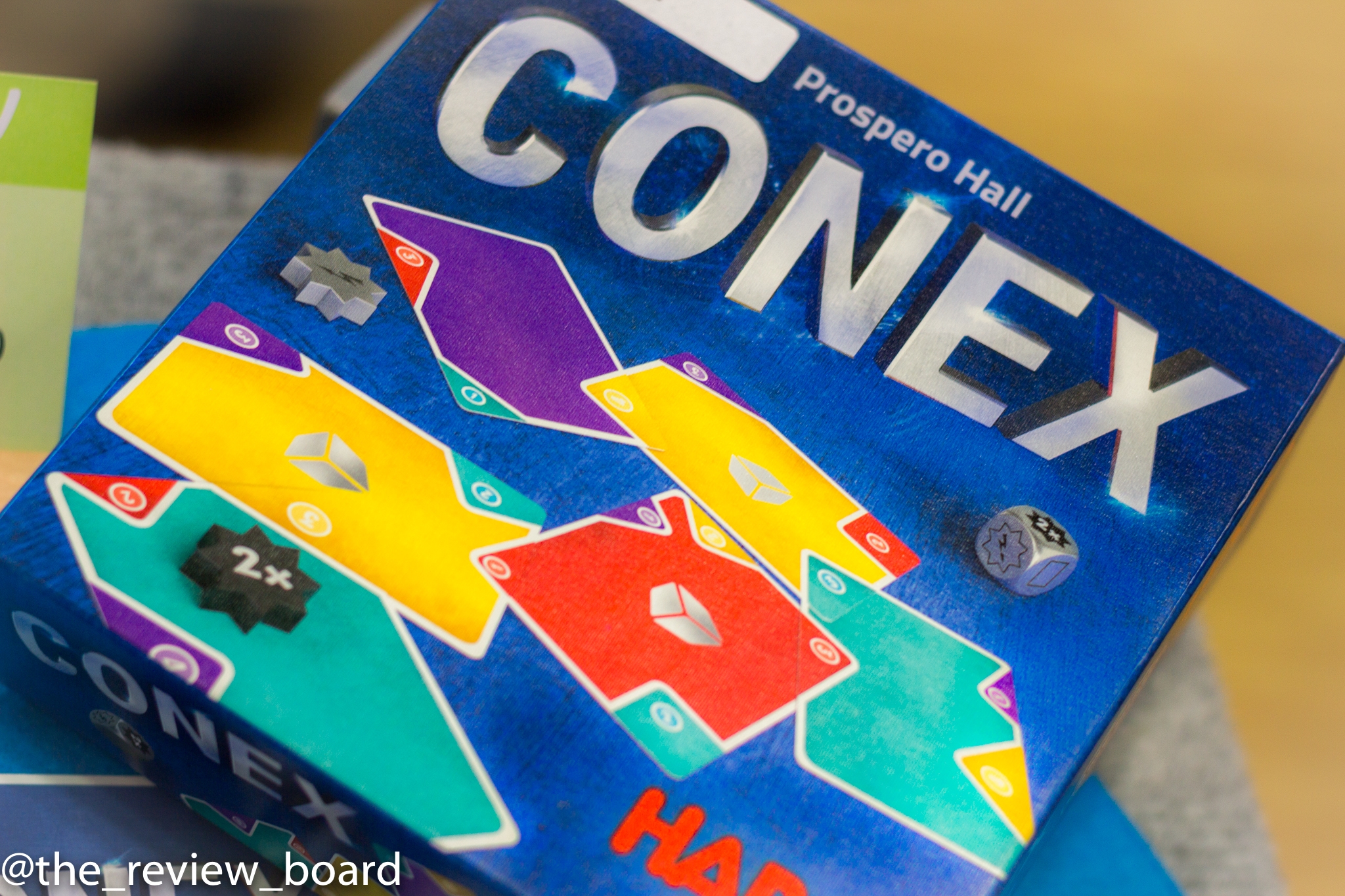 By placing cards on â€œConexâ€ corners, players gain action stars. The game is challenging and requires good spatial reasoning, which makes it innovative and refreshing. 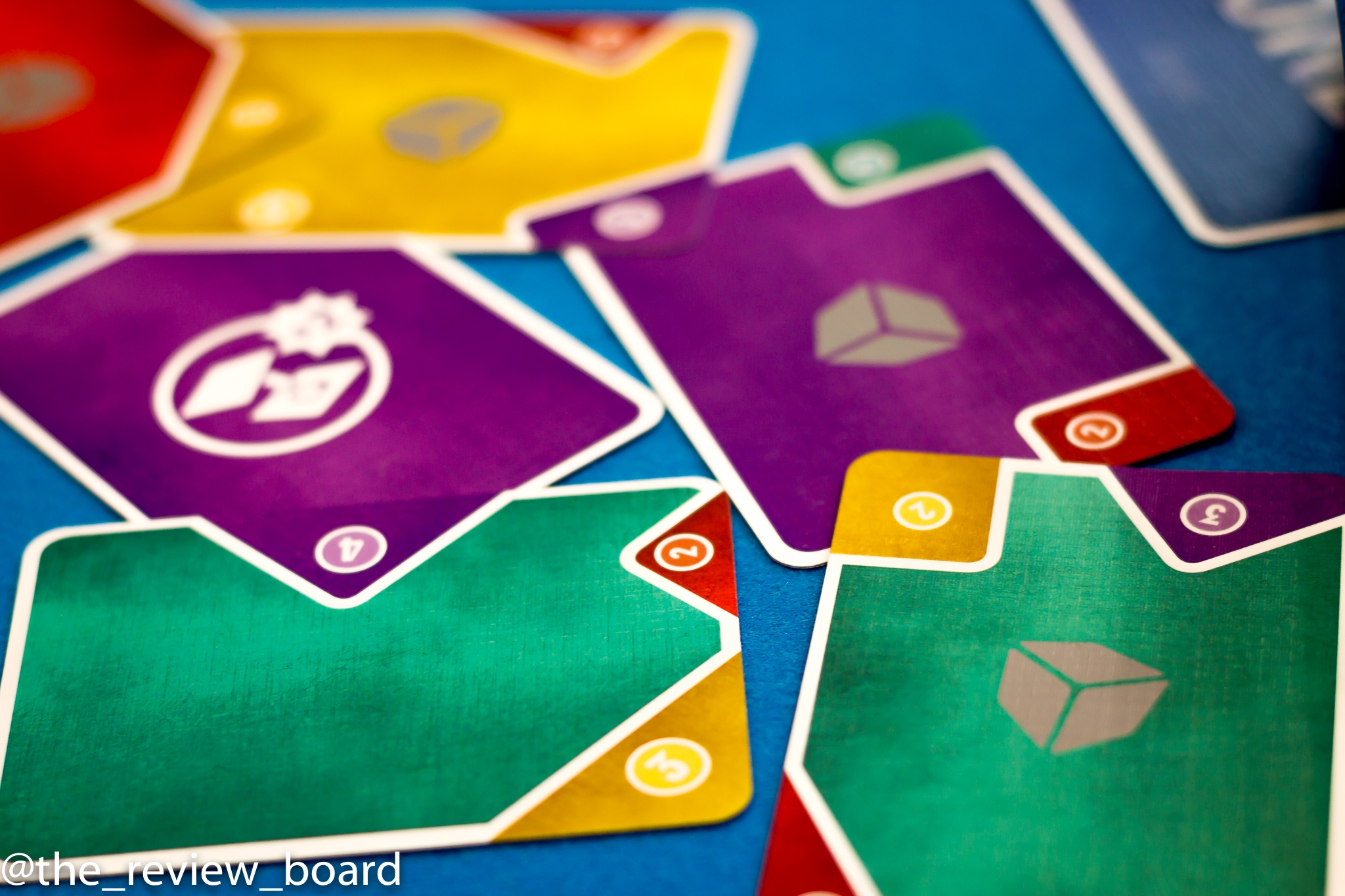 Karuba Junior is a new 1-4 player version of Karuba for the younger crowd. Players embark on an adventure in search of treasure in the deep jungle on the island of Karuba. 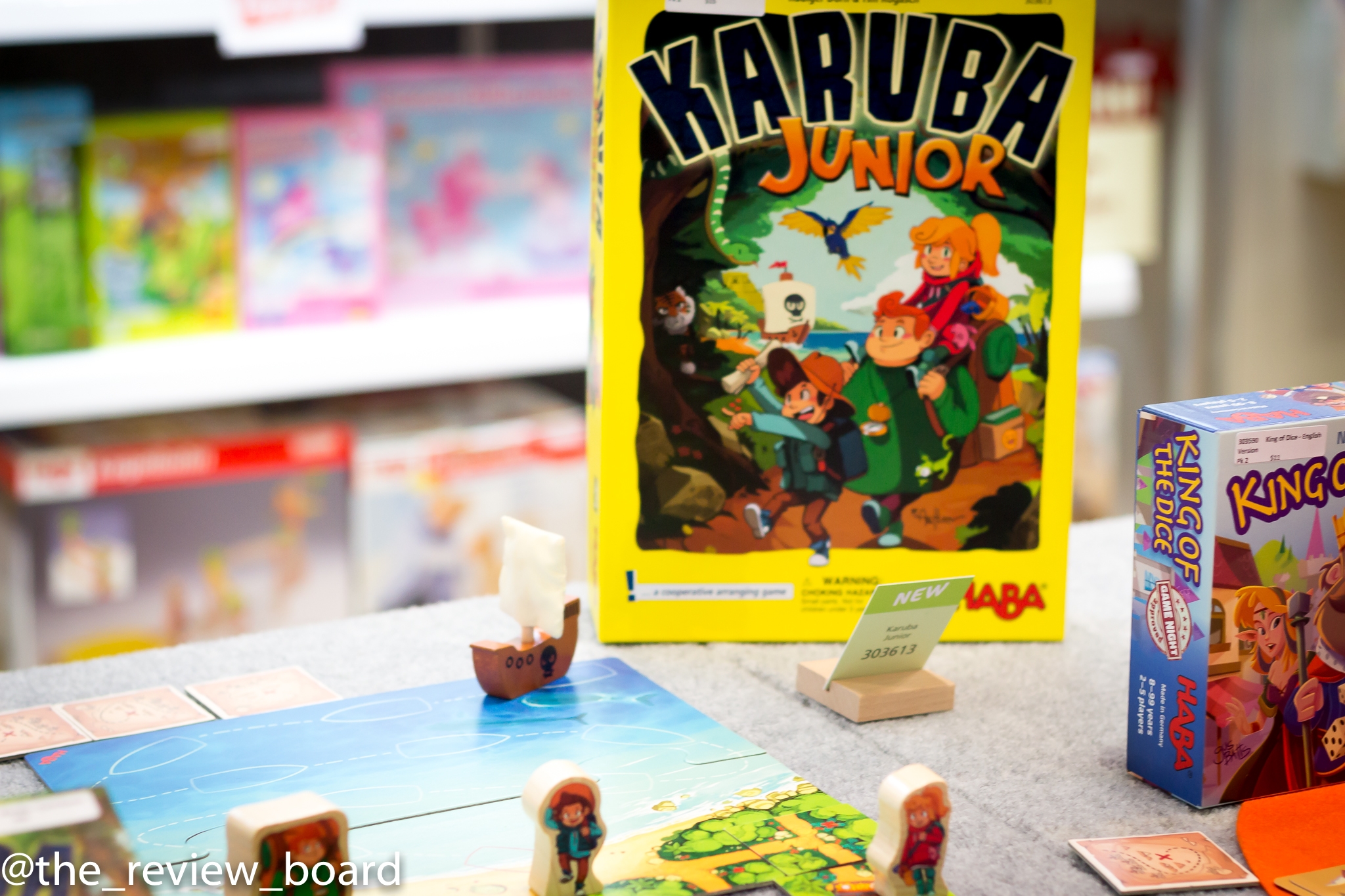 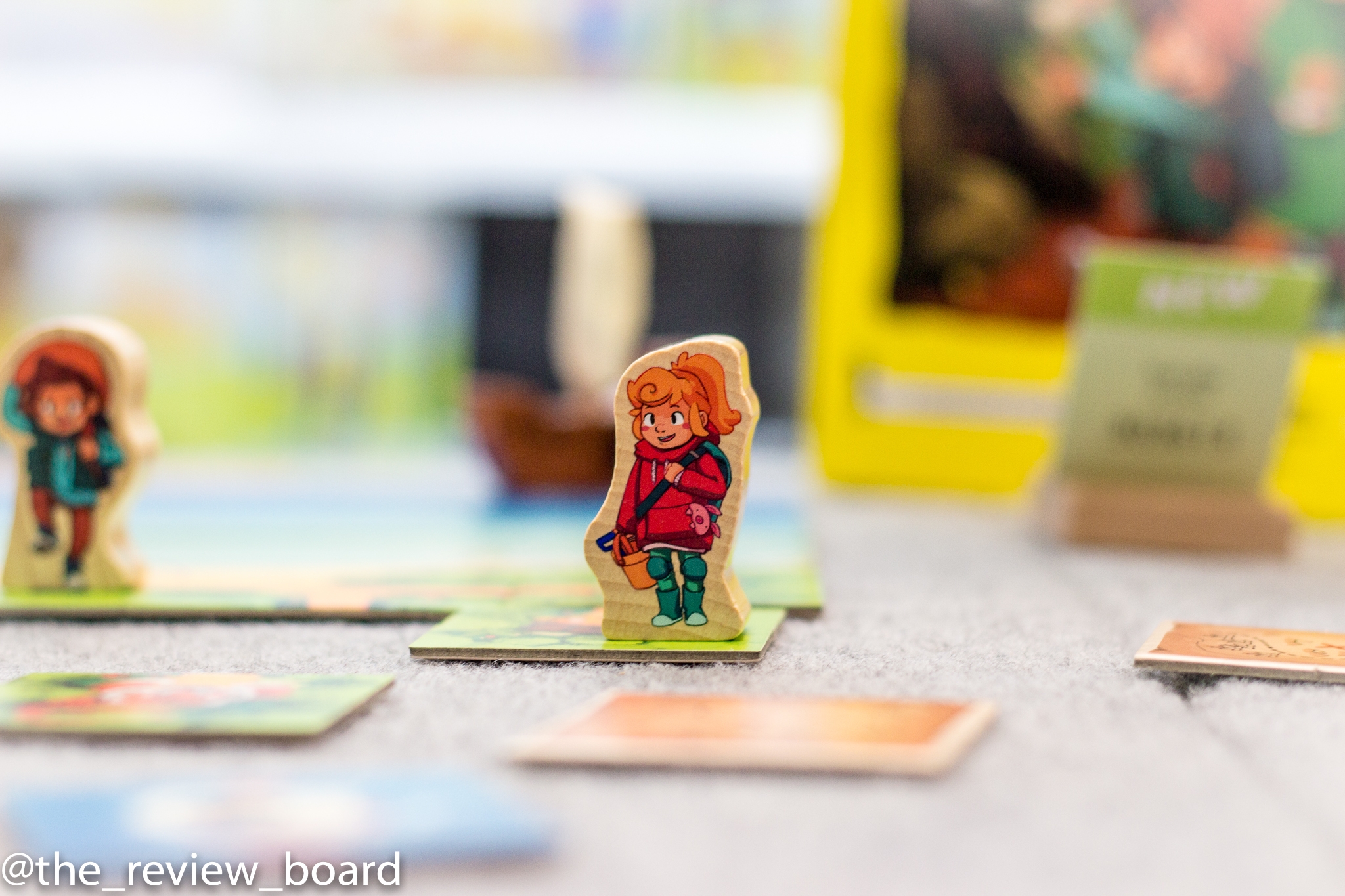 Players work together to arrange tiles in order to reach all treasures and avoid the vicious tigers that block their paths. They must do this quickly, before the pirates arrive and raid the island. 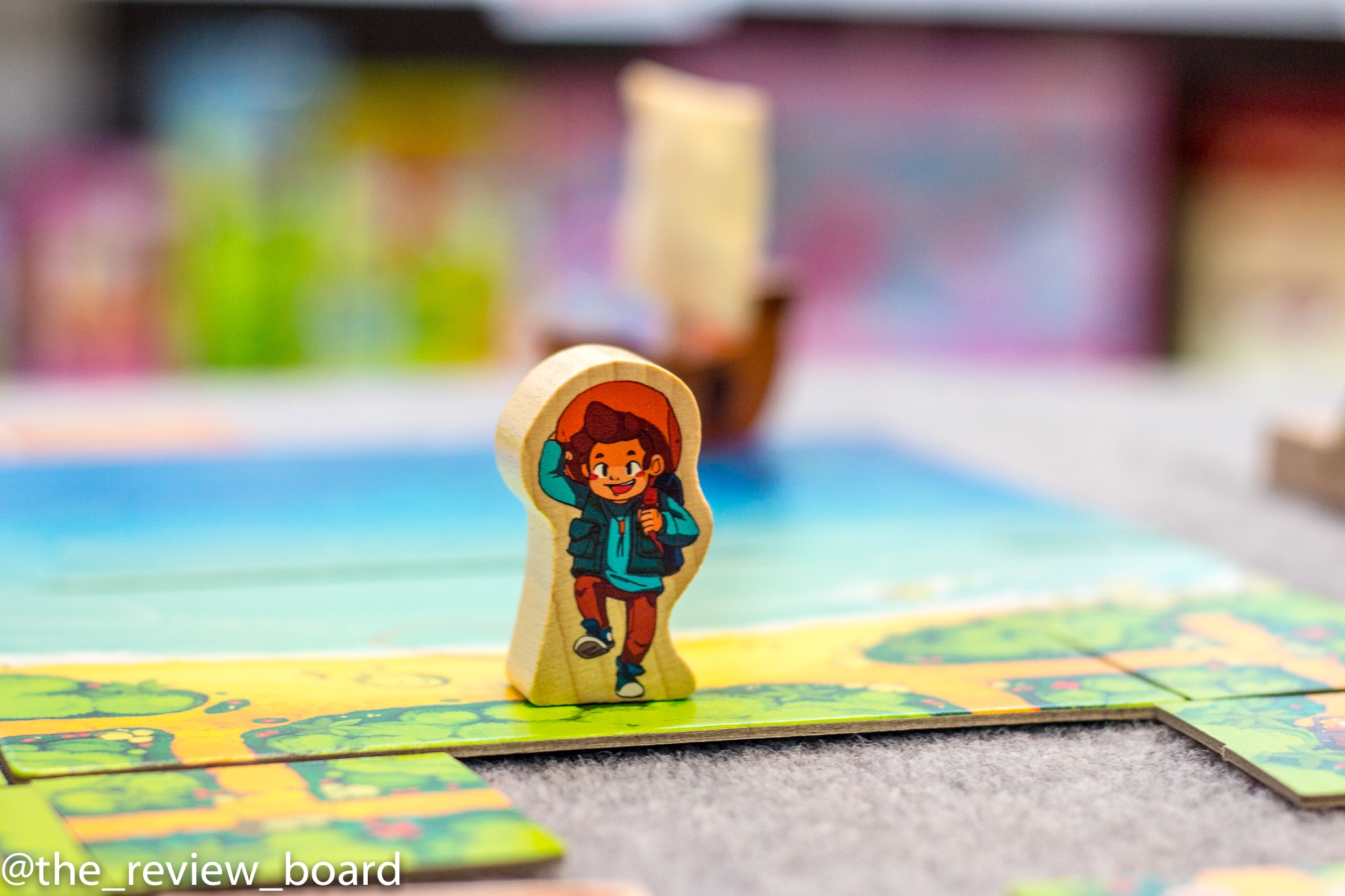 King of the Dice is a 2-5 player dice game in which players try to add new citizens to their kingdoms by rolling dice and obtaining the requirements to add specific citizens. 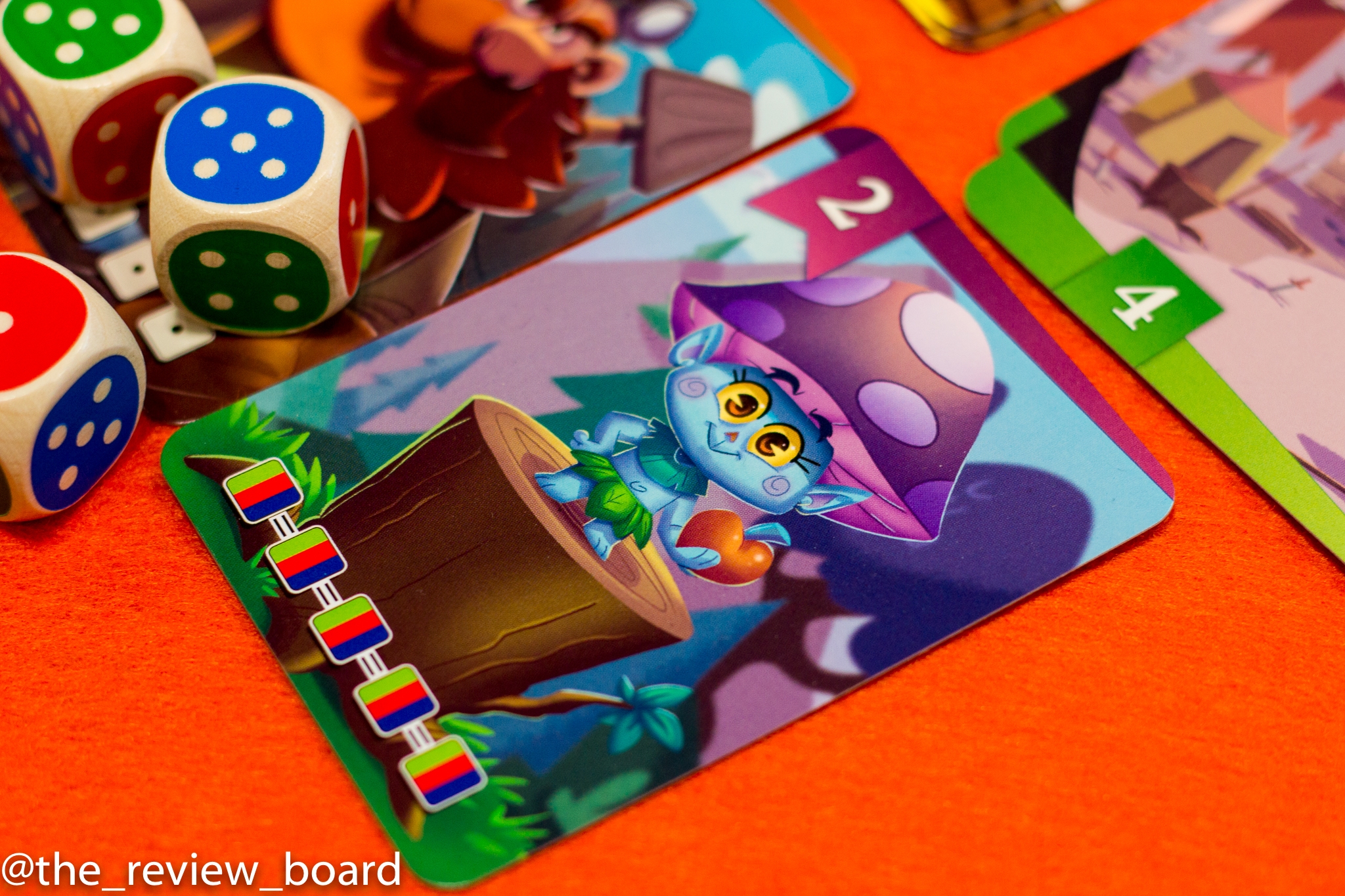 The player with the best citizens and most points wins the game. 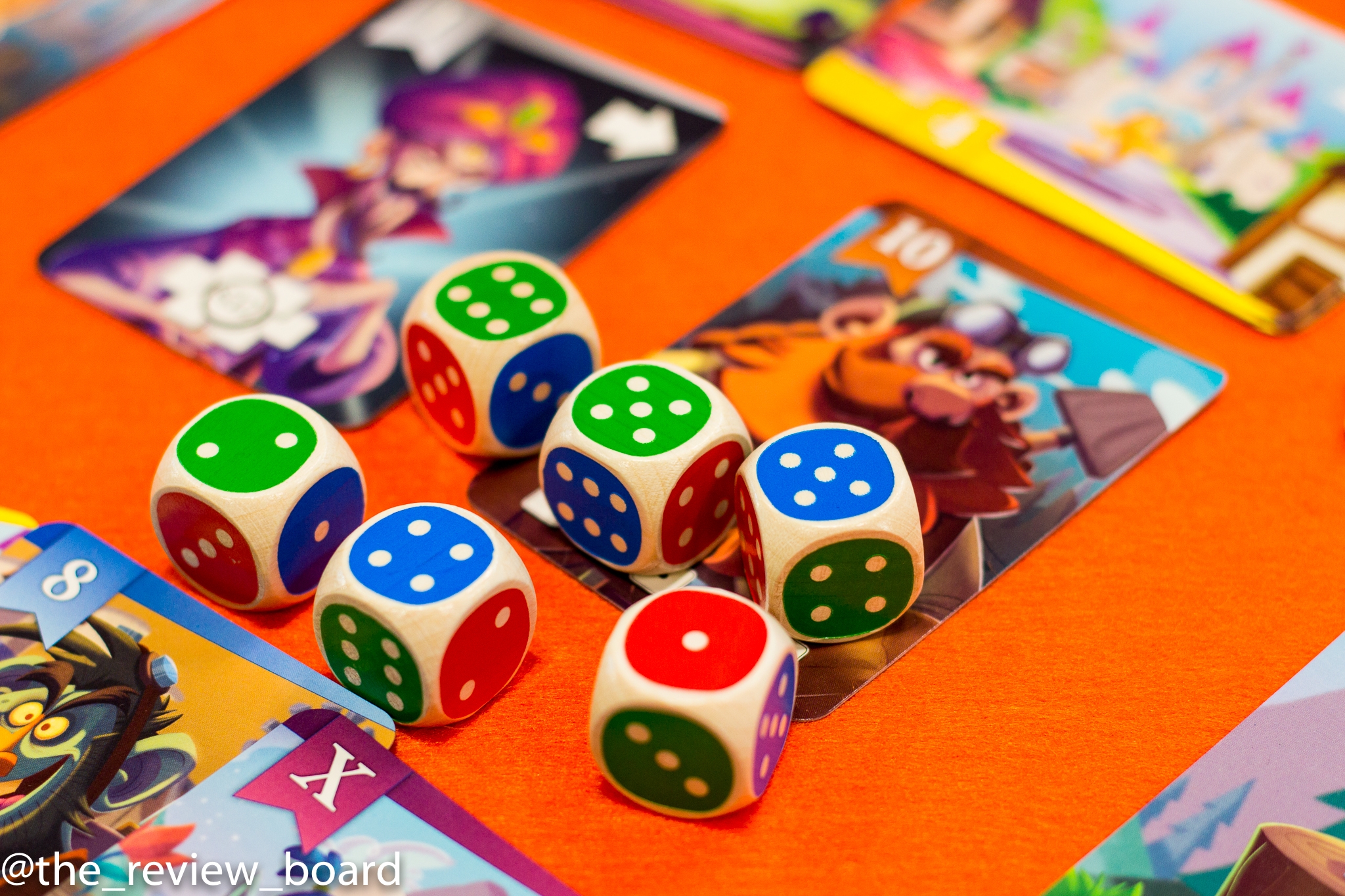 Karuba- The Card Game is a new variant of Karuba, for 2-6 players. In this game, players select two possible path cards from their hand and perform different actions with them. For example, create a network of pathways to connect adventures to temples. 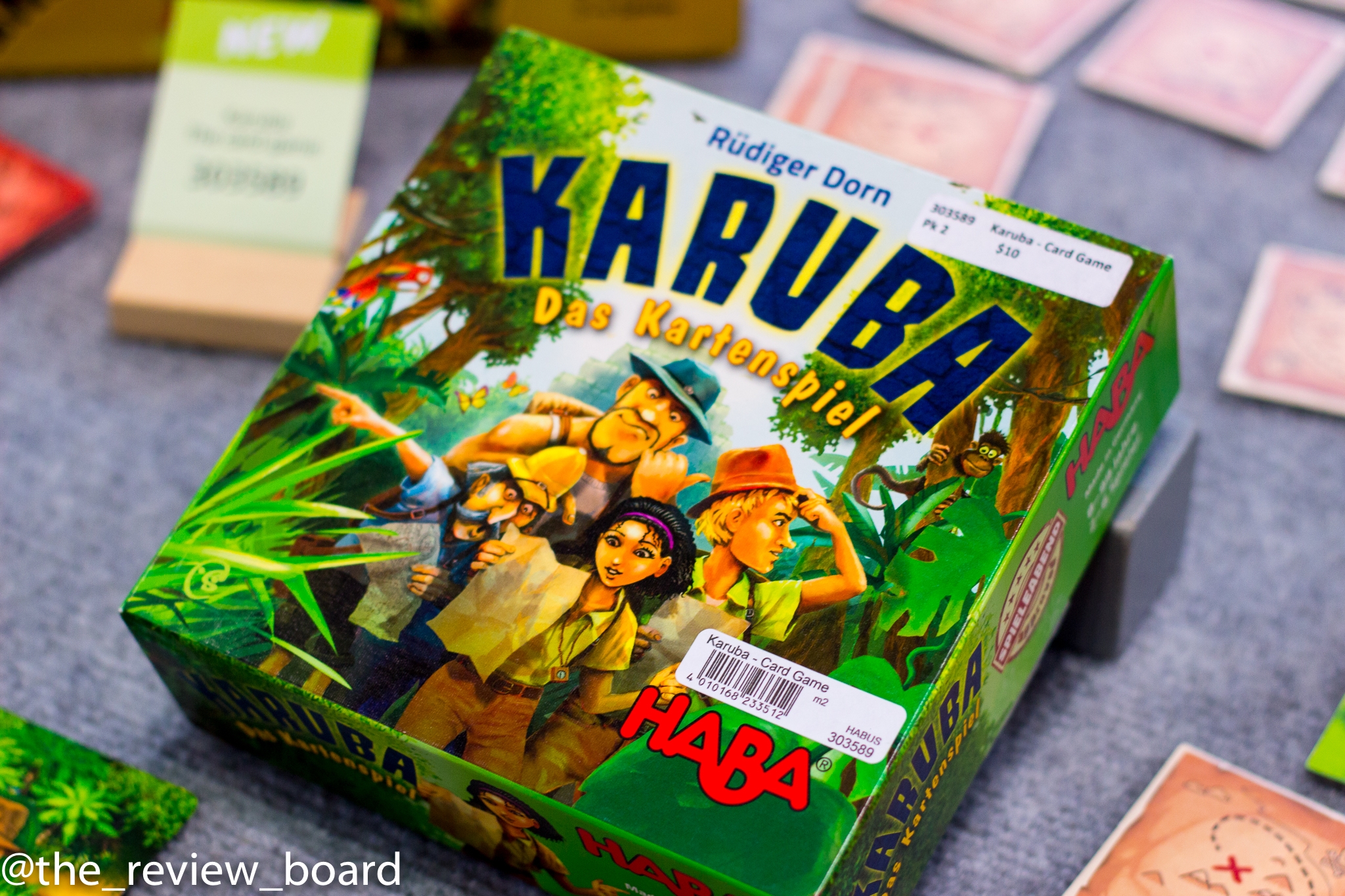 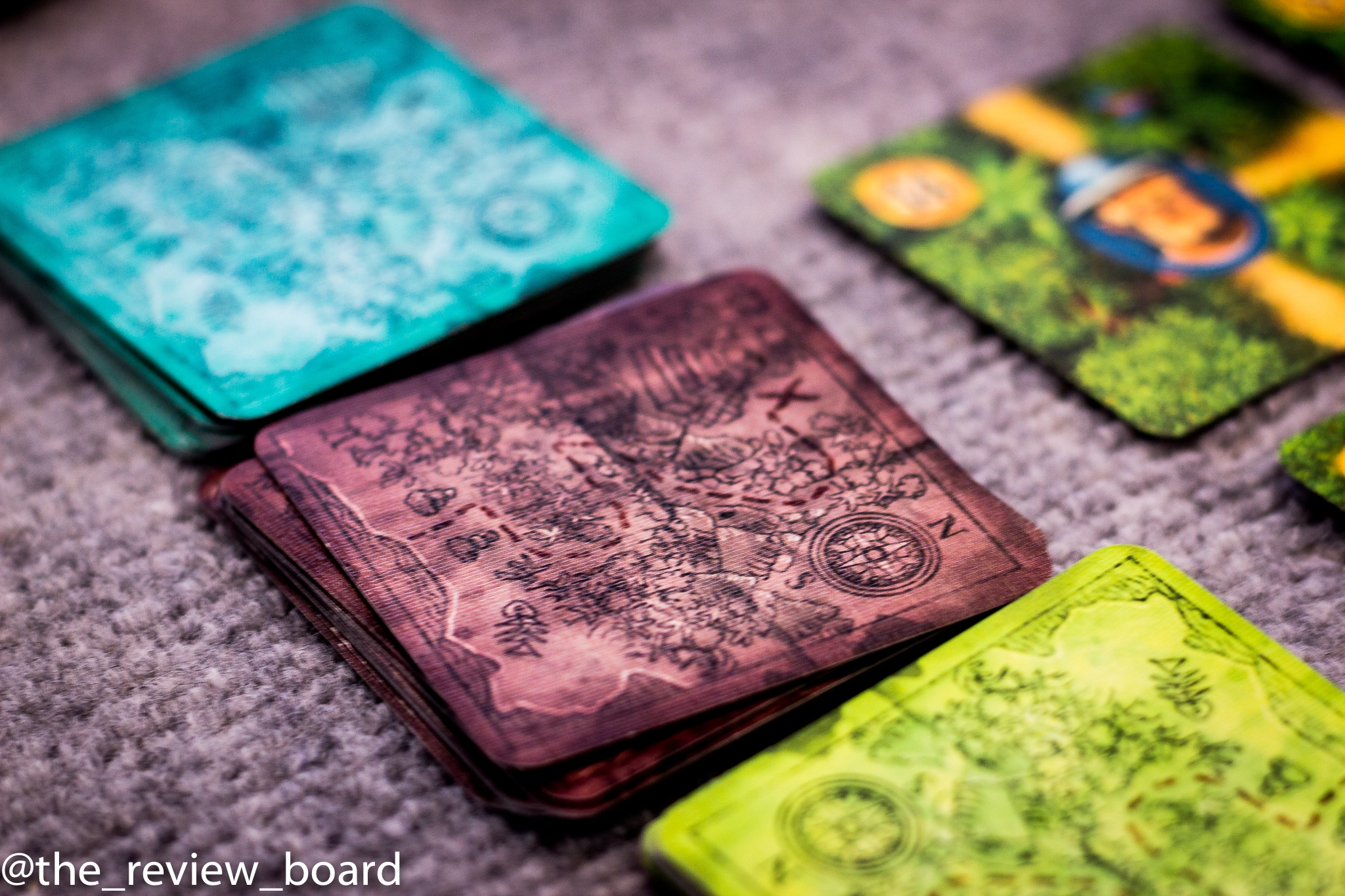 The player with the most points, treasures, and temples â€“ wins the game. 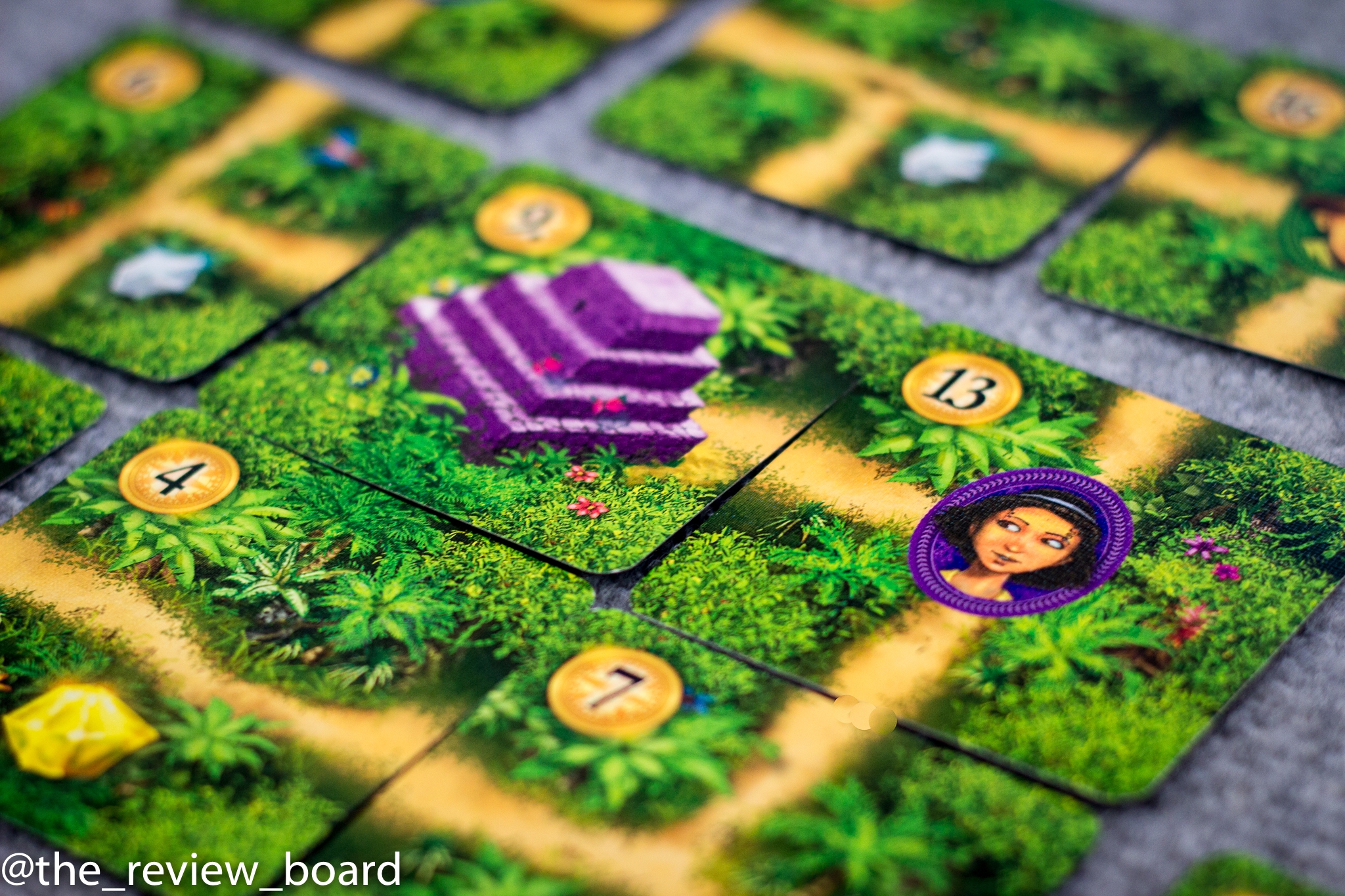 Boom, Bang, Gold is a fast-paced and energetic game that is not for the faint of heart. In Boom, Bang, Gold, 2-4 players go on a hunt to find gold at the mine. Players have wooden sticks of dynamite that land in the gold mine and create an explosion. Players then quickly try to grab gold from the mine, while avoiding dangers such as scary animals and ghosts. 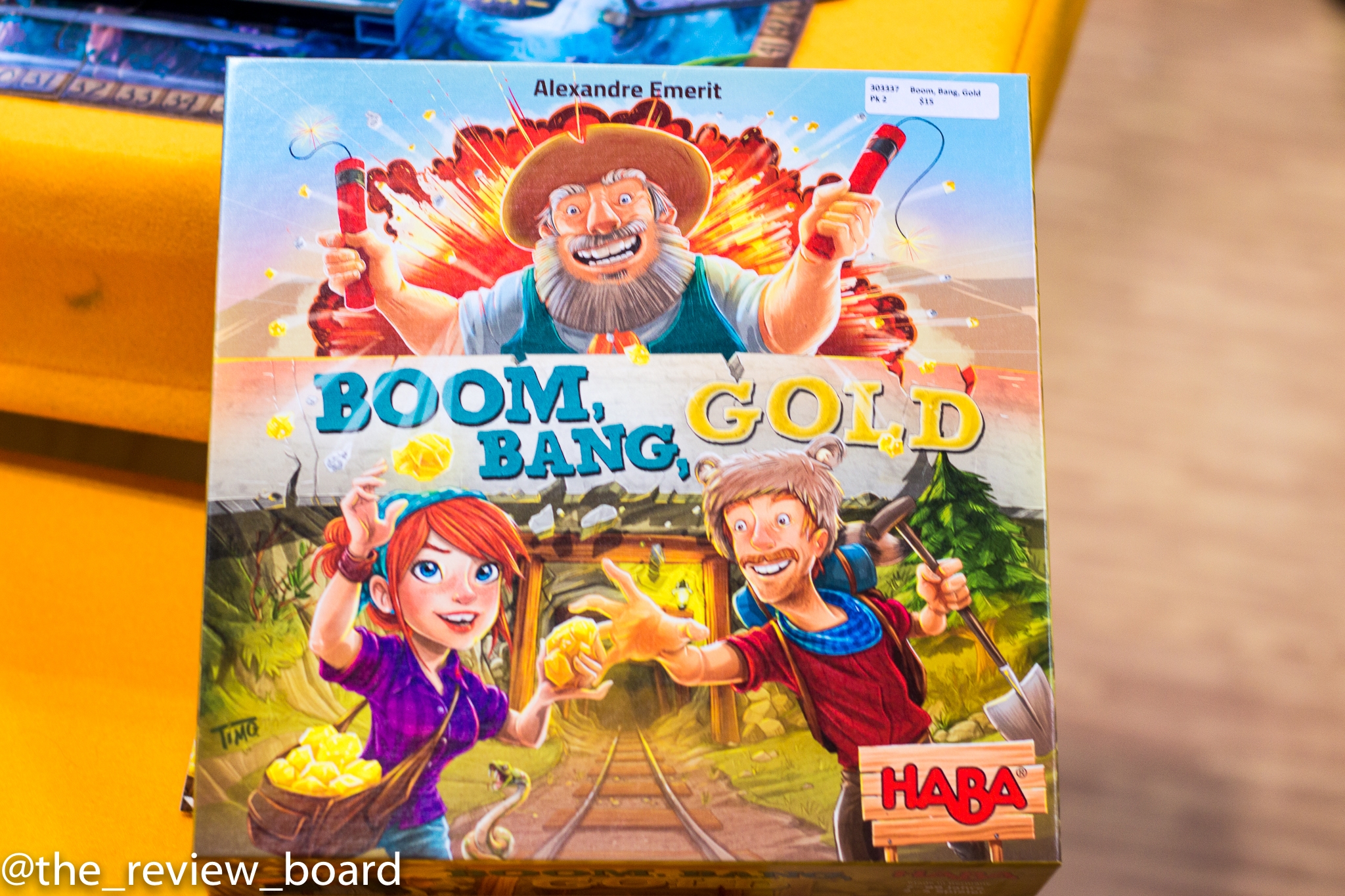 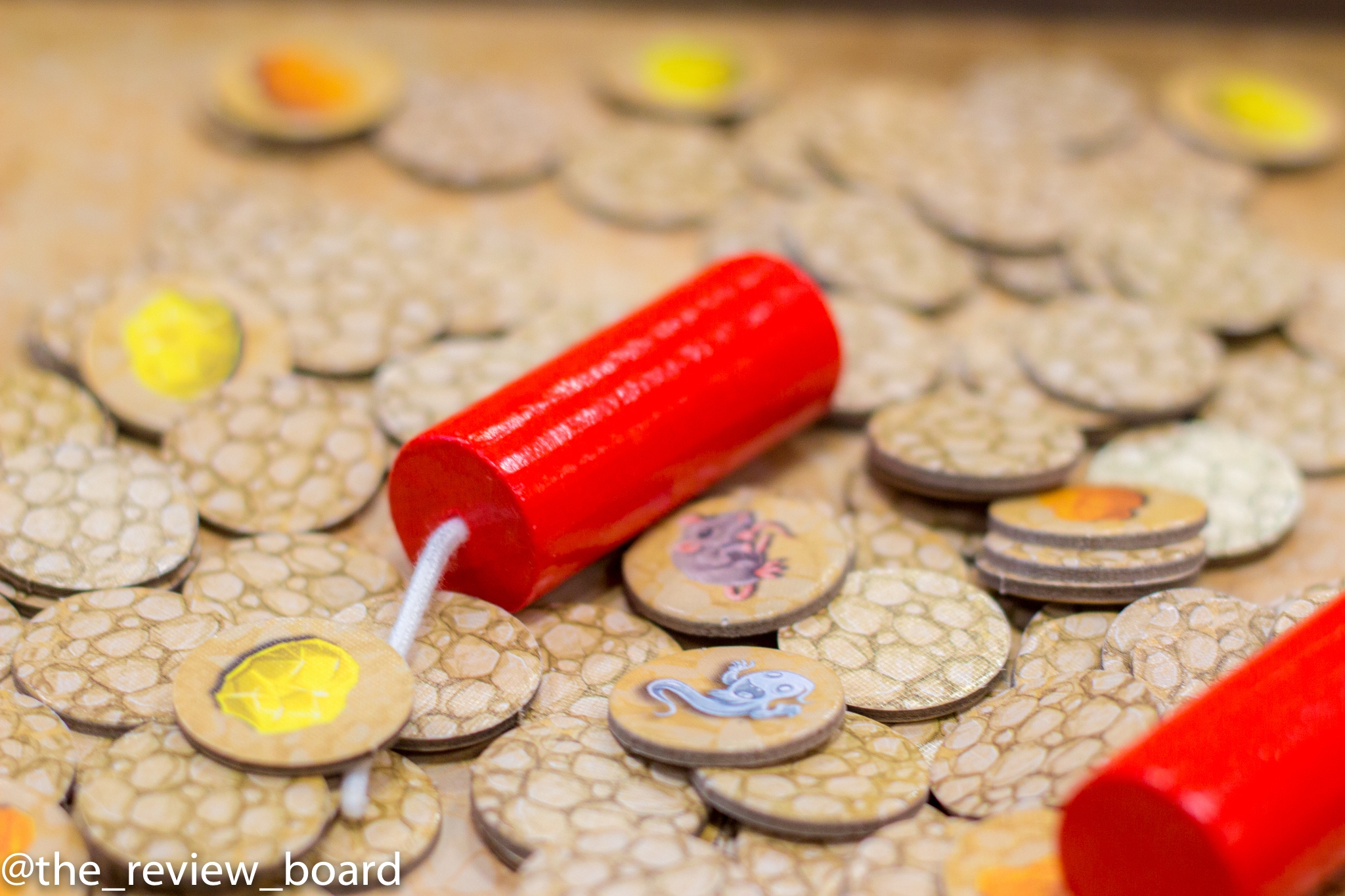 At the end of the game, the player with the most gold in his or her chest wins. 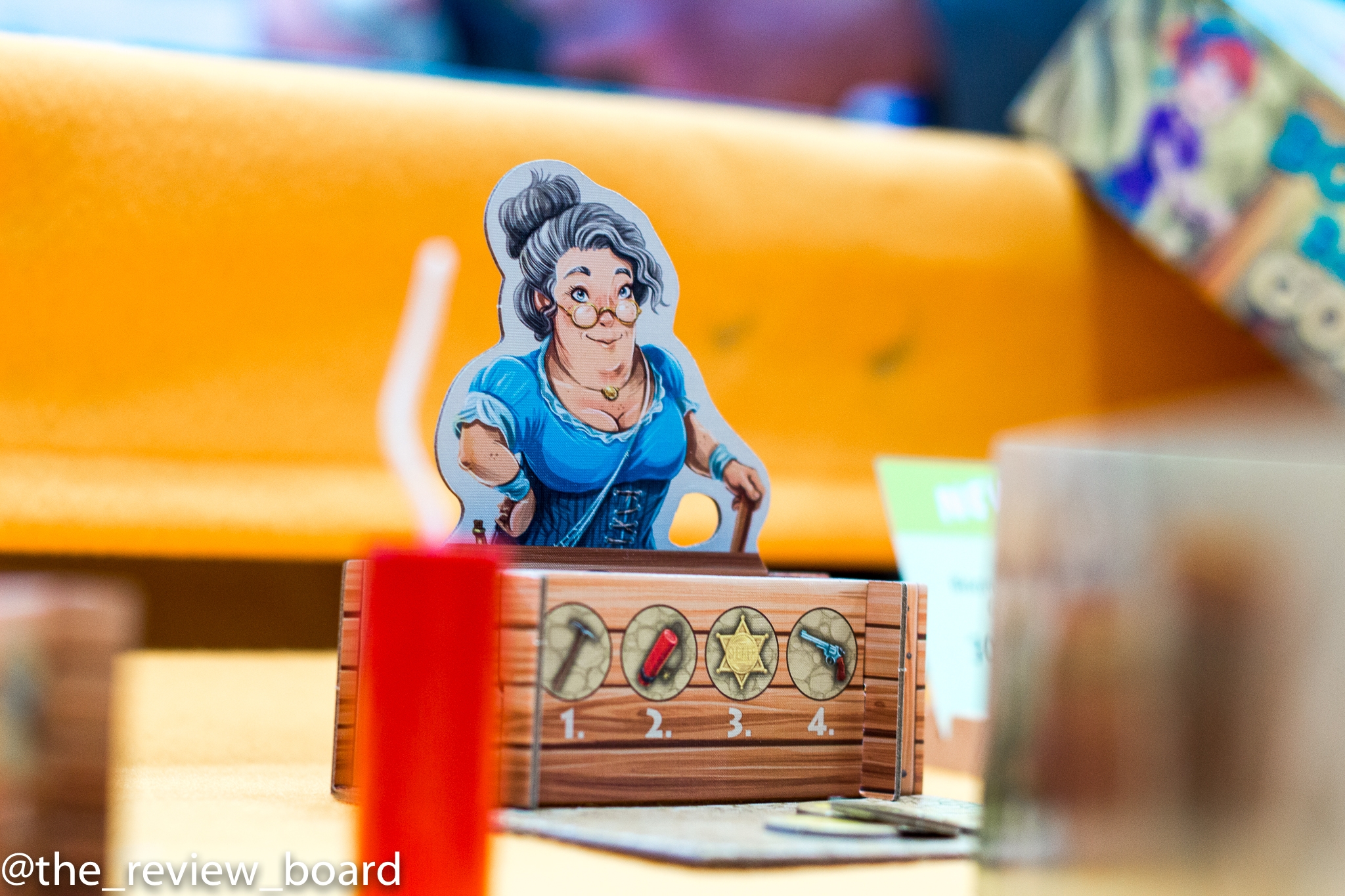 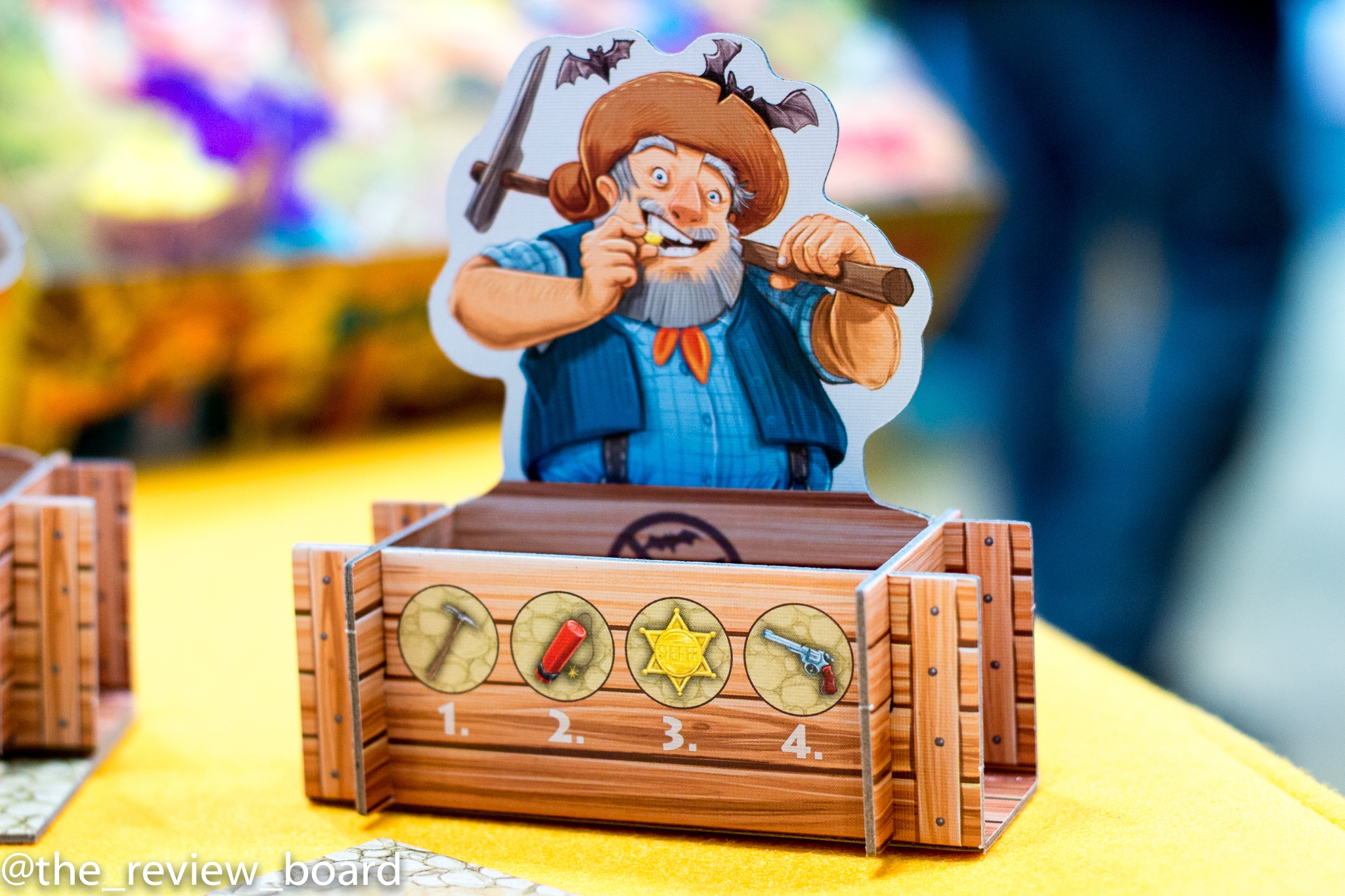 Iquazu is a stunning game for 2-4 players. In Iquazu, players use their cards to place gemstones in the rocks of the waterfall in an attempt to score points and to collect bonus tiles. 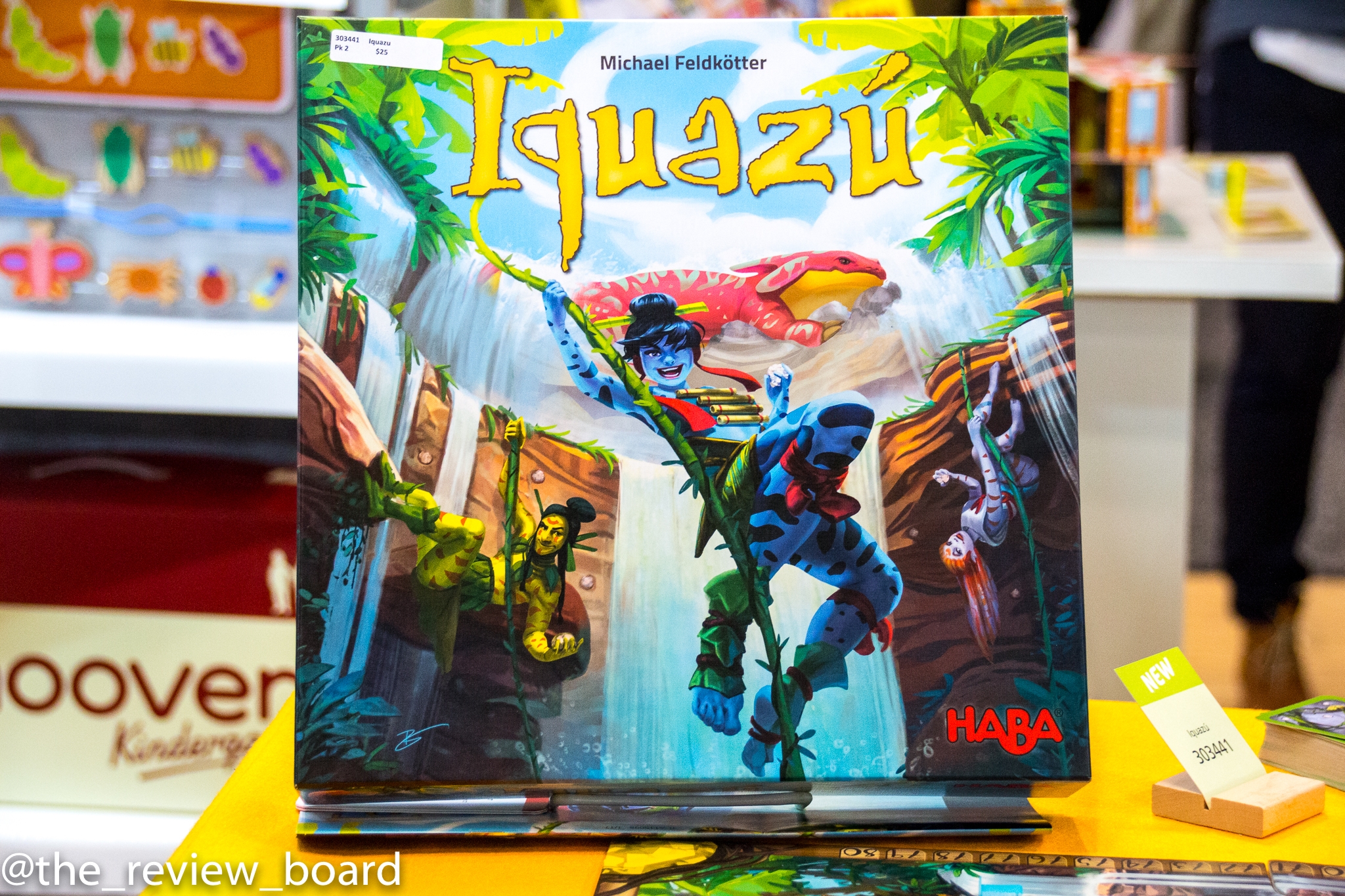 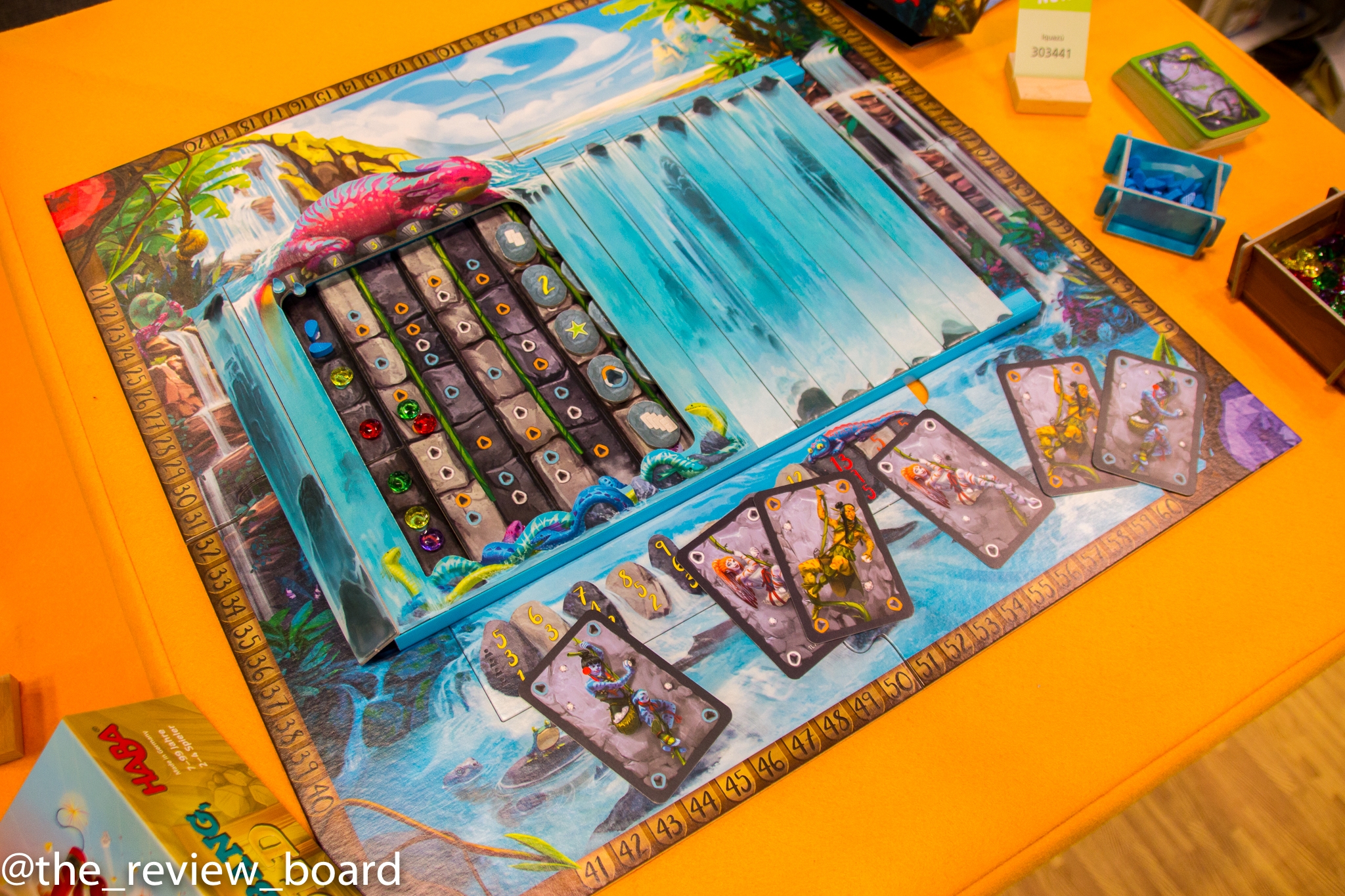 As the game progresses, the dynamic board moves and the water of the waterfall conceal some of the gems that were placed on the rocks on previous turns. 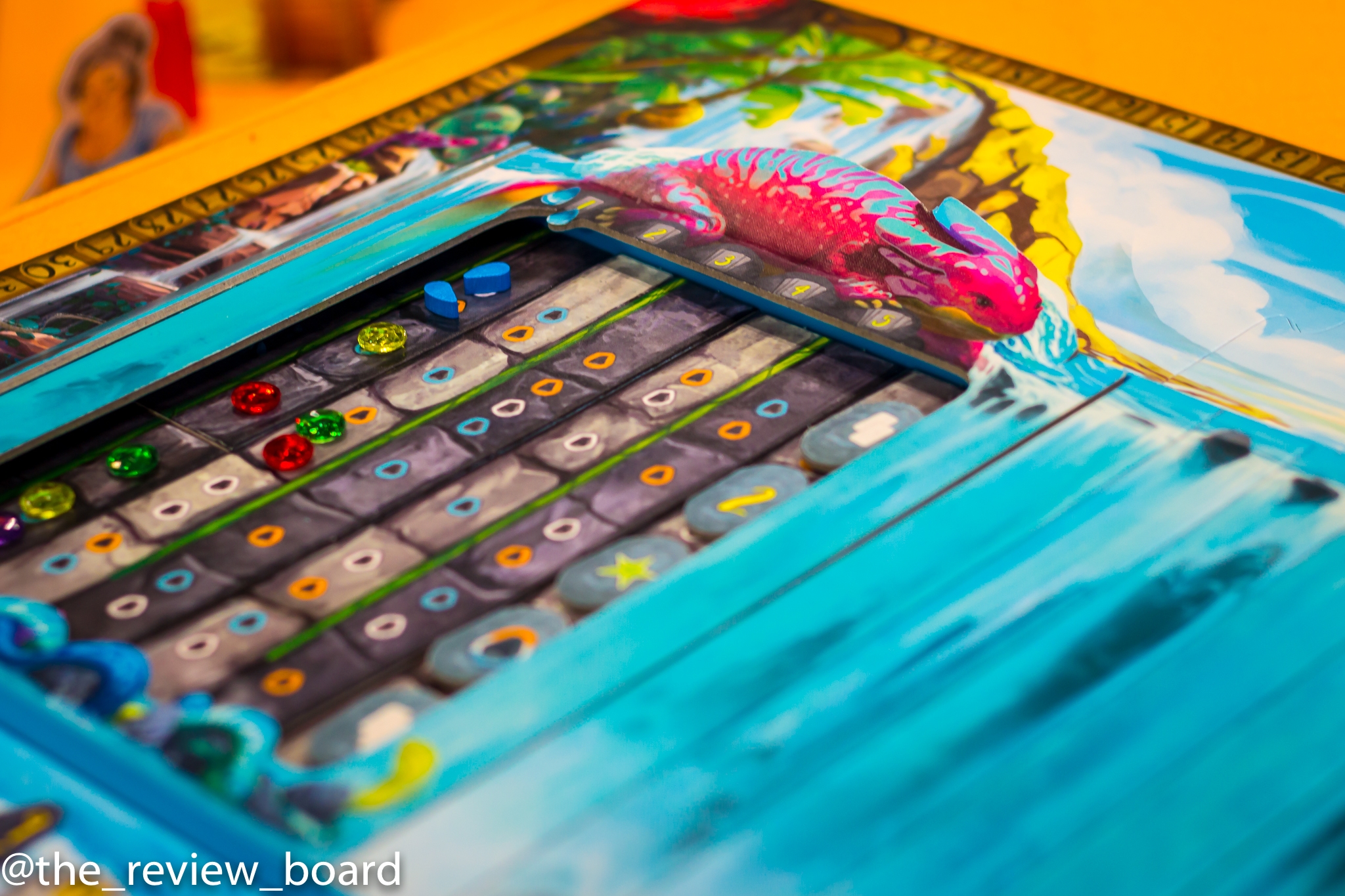 Players have to plan ahead and come up with tactics to place their gems in the most favorable way, so they can gain the most points and win the game. 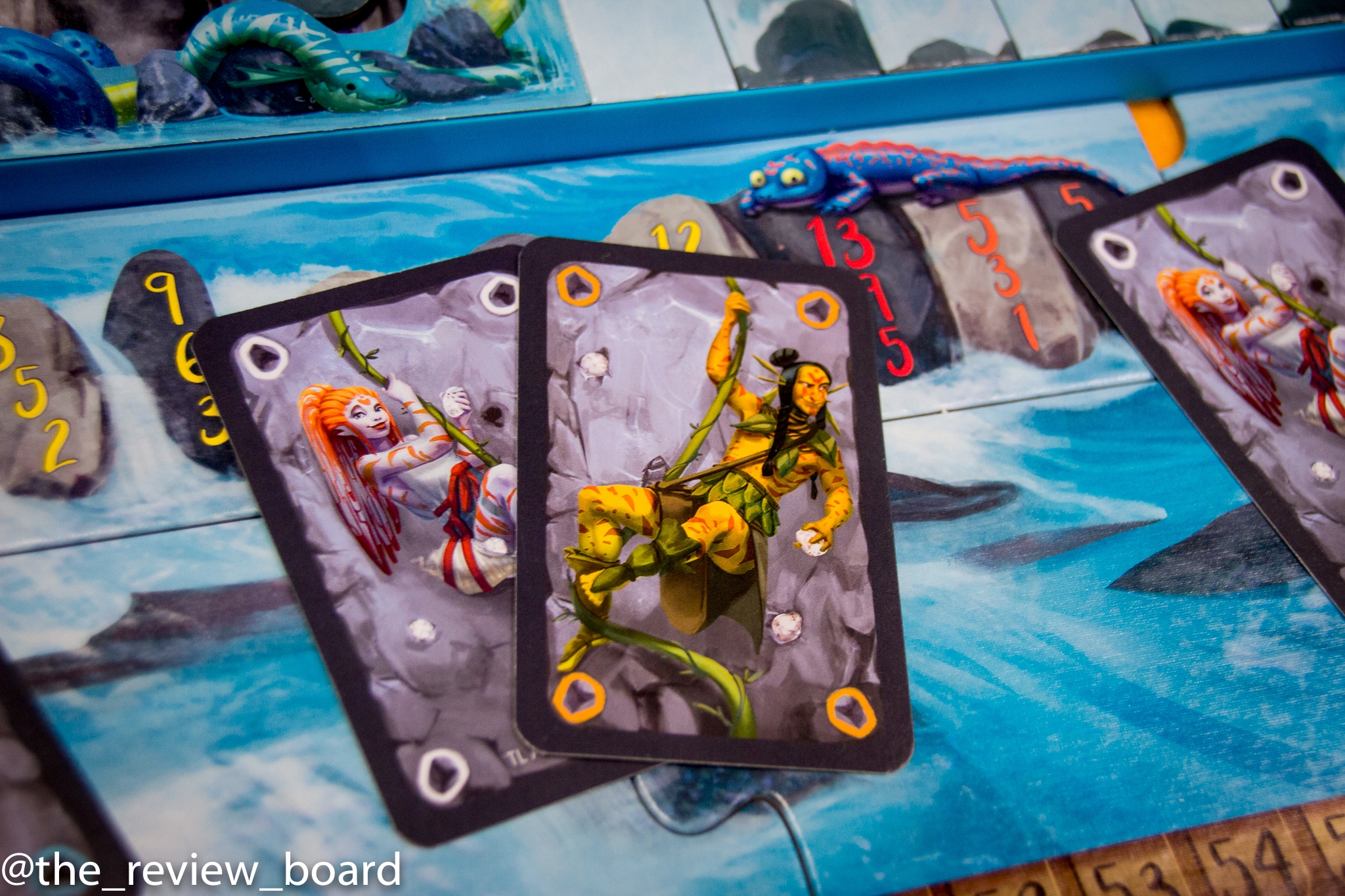 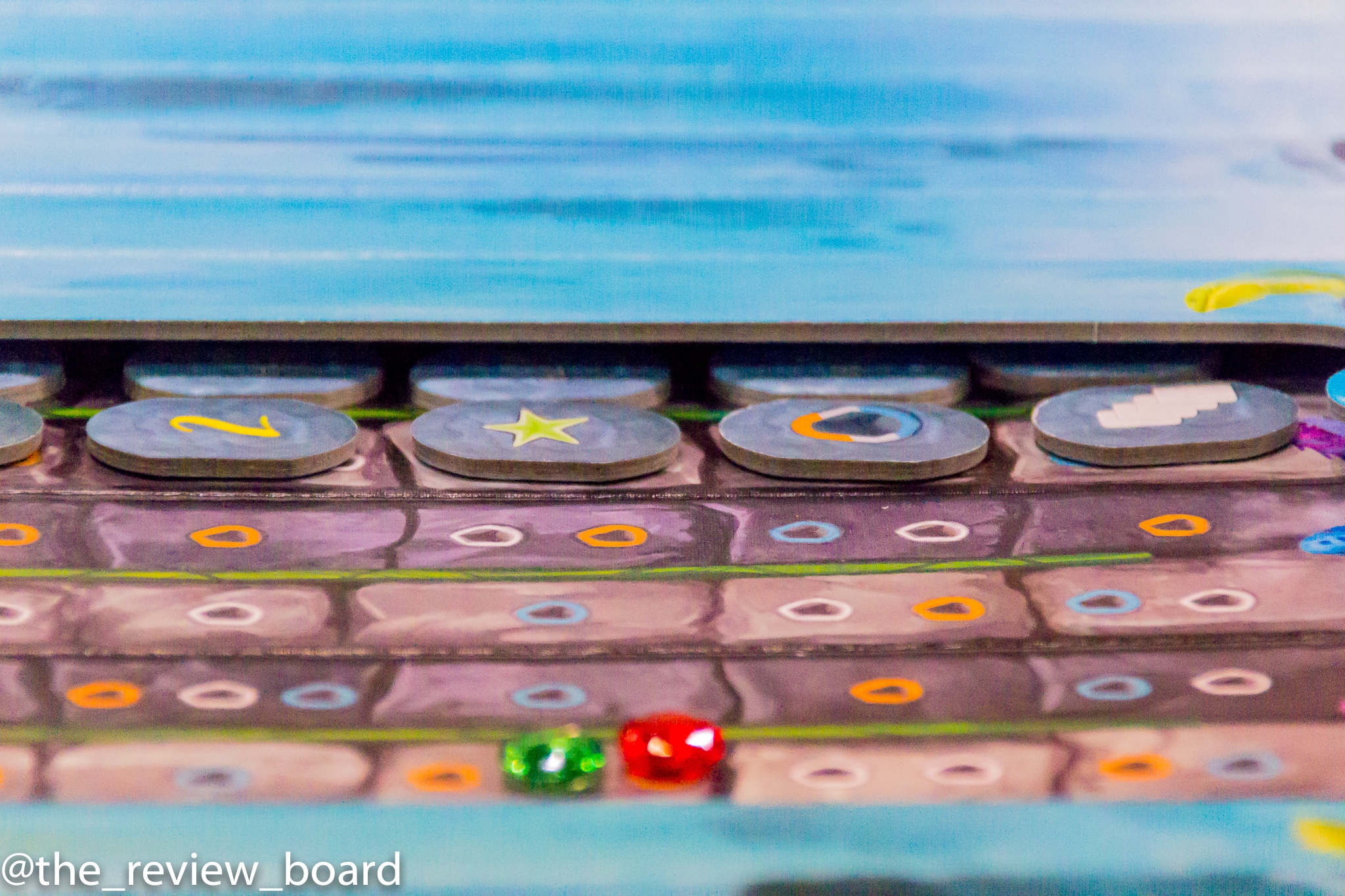 Rhino Hero - we all know it, but it is a must on any visit to the HABA booth. 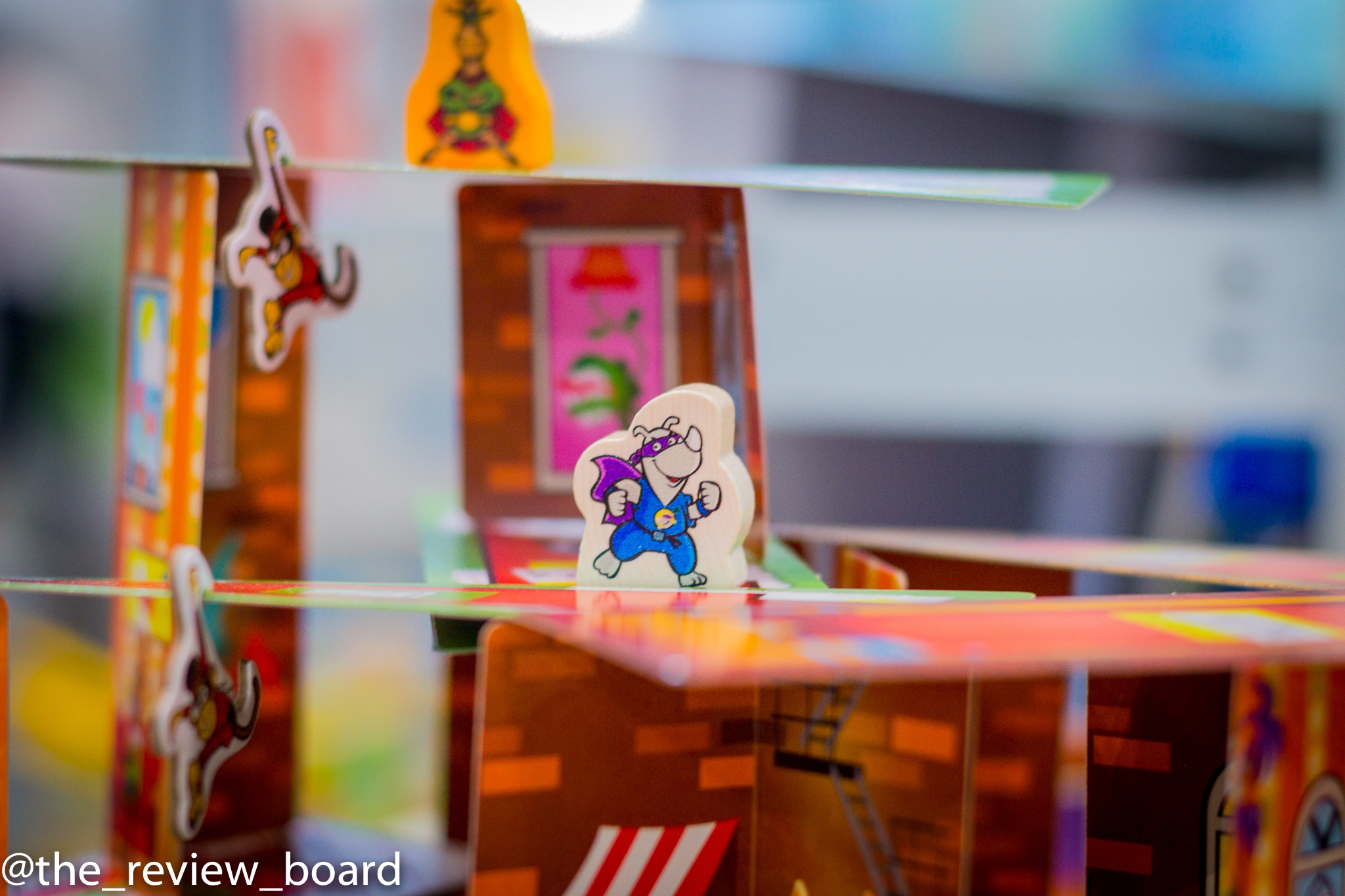 Pool Party is a quick dexterity game for 2-4 players. Players participate in a cannonball contest and try to send their swimmers into the pool. 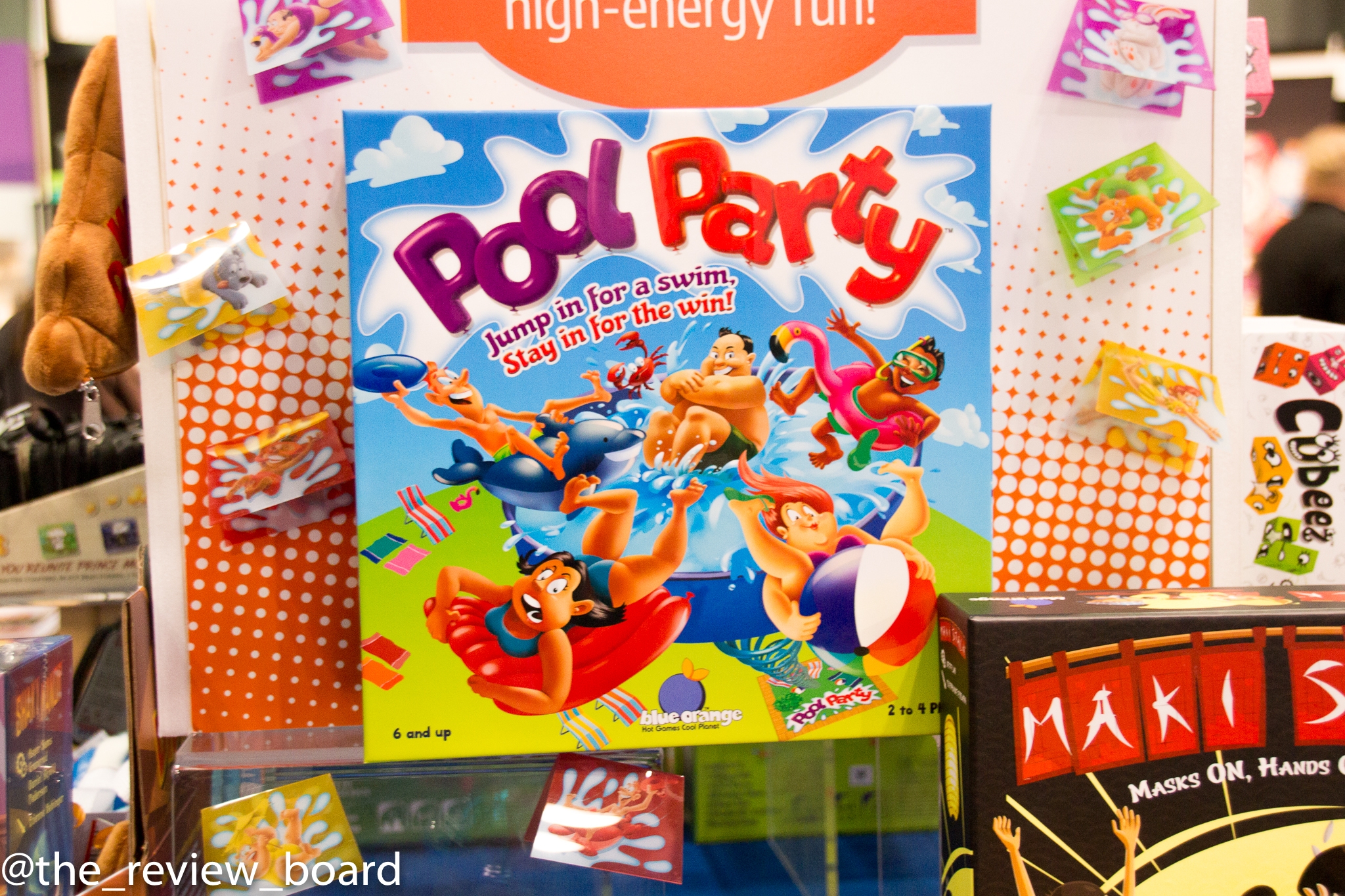 If you mastered other dexterity games, this one might not be as easy. The pool is quite unstable, and if you add too many people to the it, it might tip, spill, and toss your swimmers out. The first player who gets three of his or her divers into the pool wins the game. 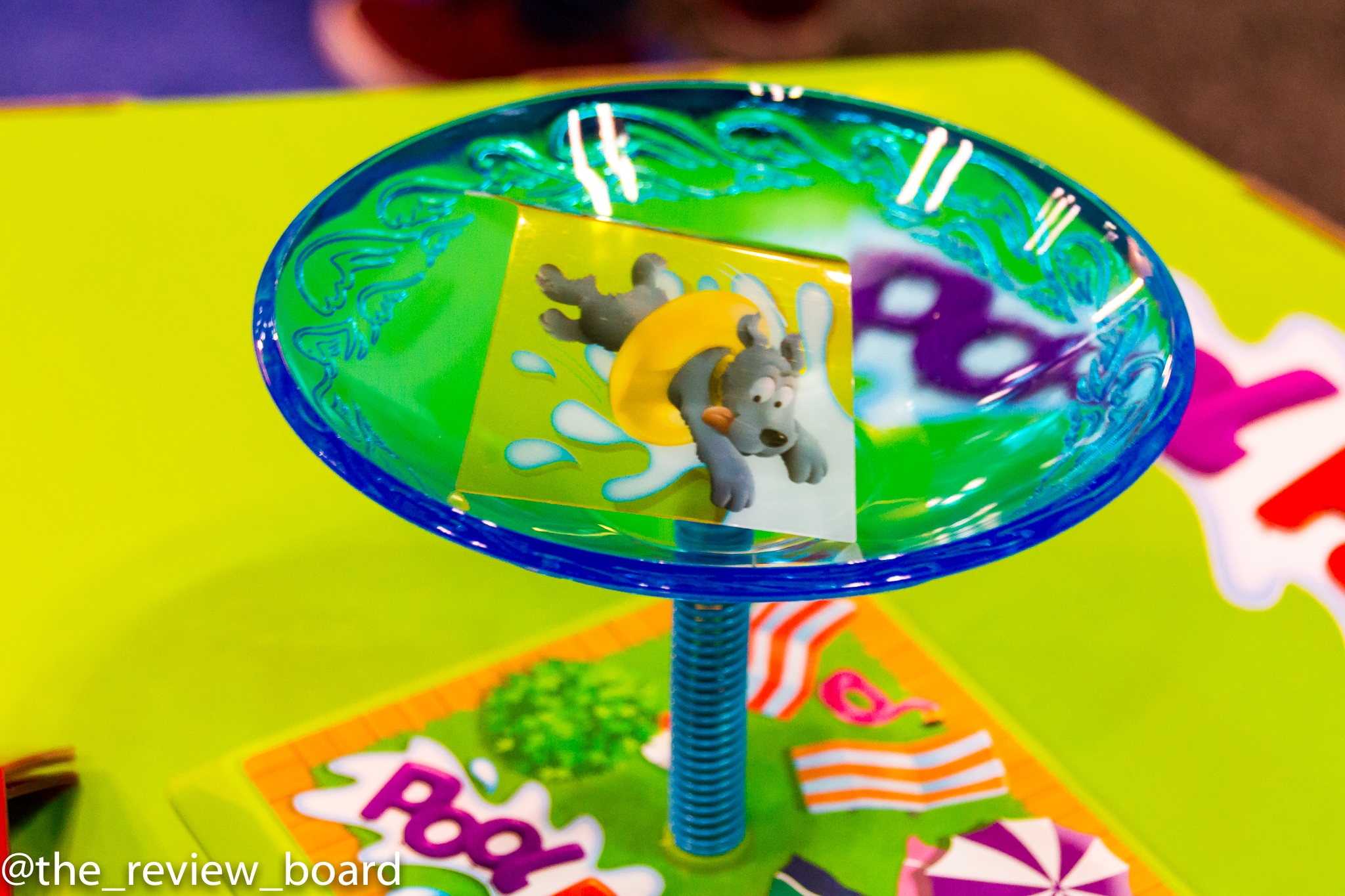 Maki Stack is a 2-6 player game, in which players have to balance and arrange sushi pieces, plates, and a soy sauce bottle in the exact order shown on their card. This might sound simple, but you either play the game blindfolded, and try to construct the order by listening to instructions from the other player, or you play as a team of two and use only one of your fingers and one of your teammateâ€™s fingers as chopsticks to stack the items. 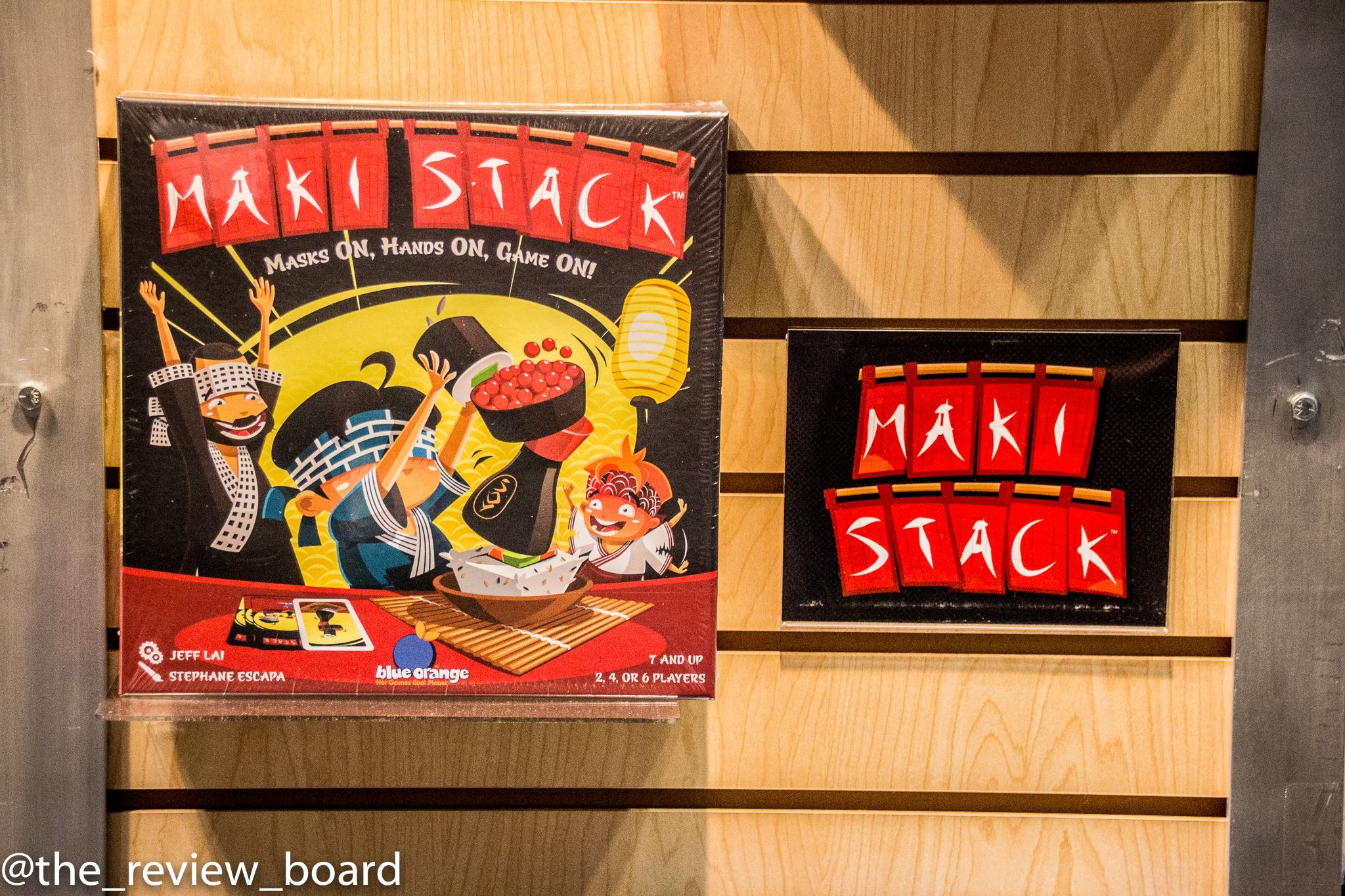 The game has high quality, sturdy wooden pieces that can survive your most hectic sushi stacking game night. 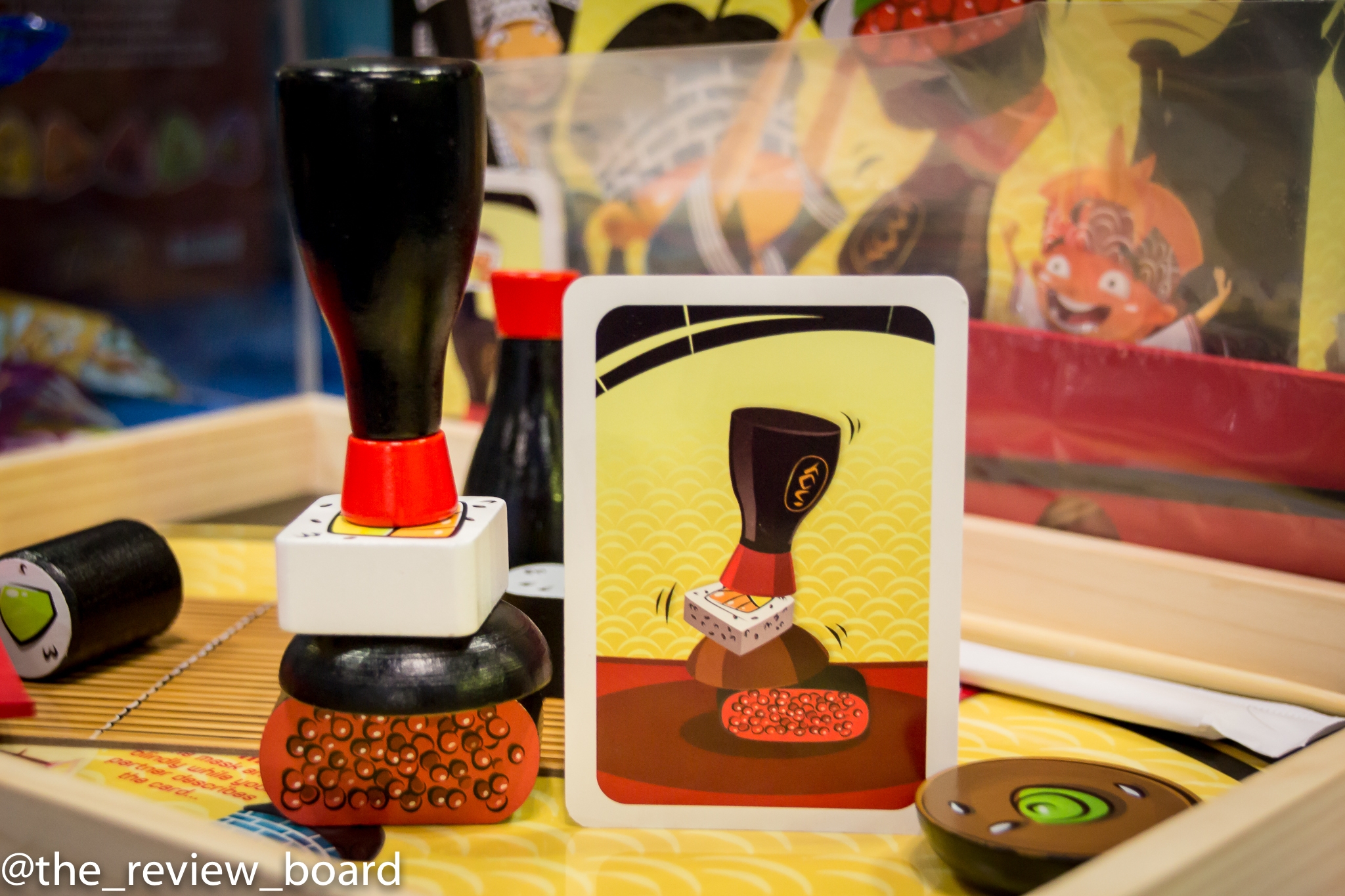 Shaky Manor is a quick speed game for 2-4 players, in which players race each other to be the first to protect their treasures and meeple from the scary creatures that reside in the hunted manor. 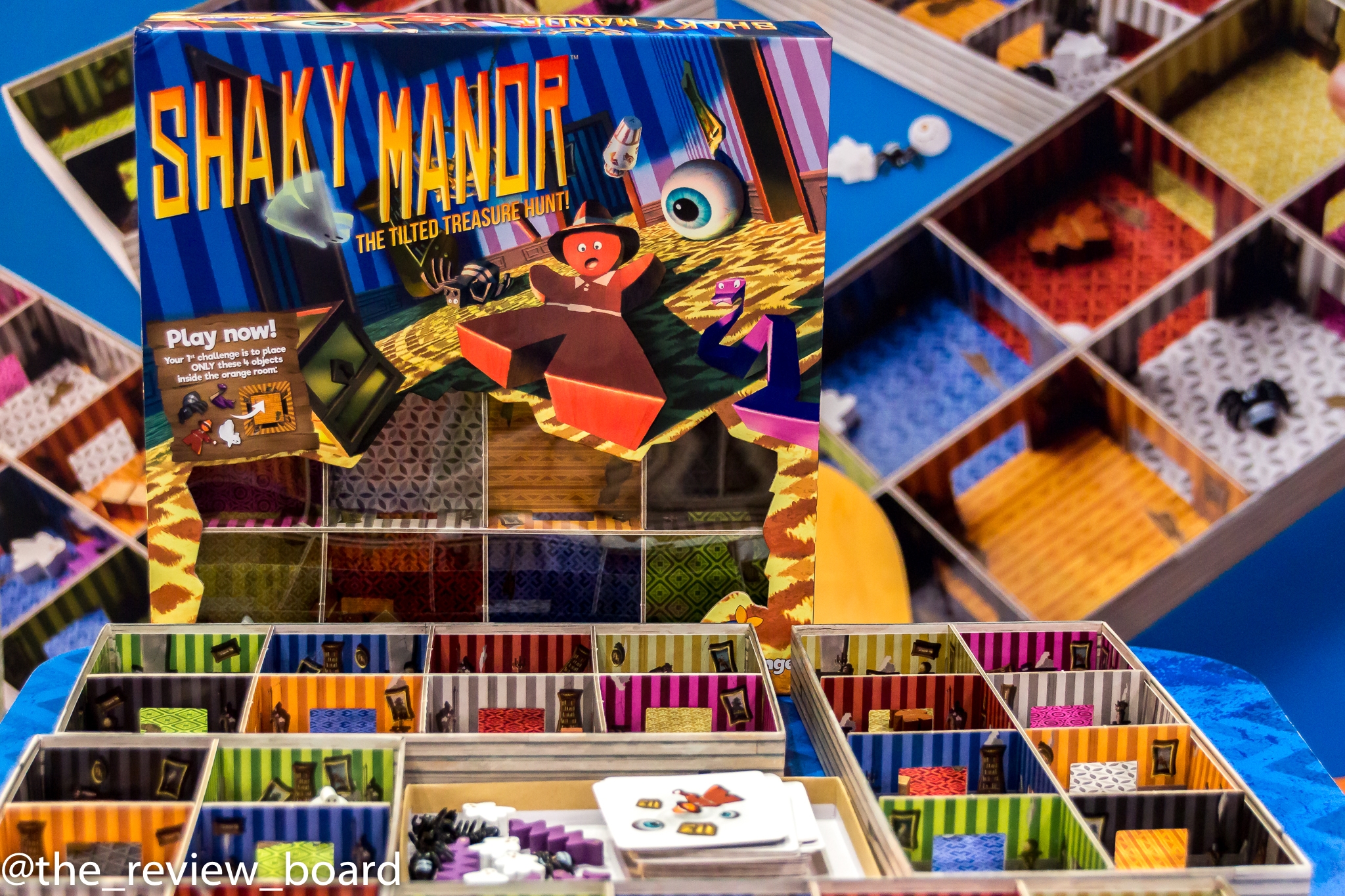 Players tilt and shake their manor boxes in an attempt to move certain objects into the correct room. Each time a player wins a round, his or her manor gets an unpleasant addition: a new spooky creature, e.g., snakes, spiders, etc. 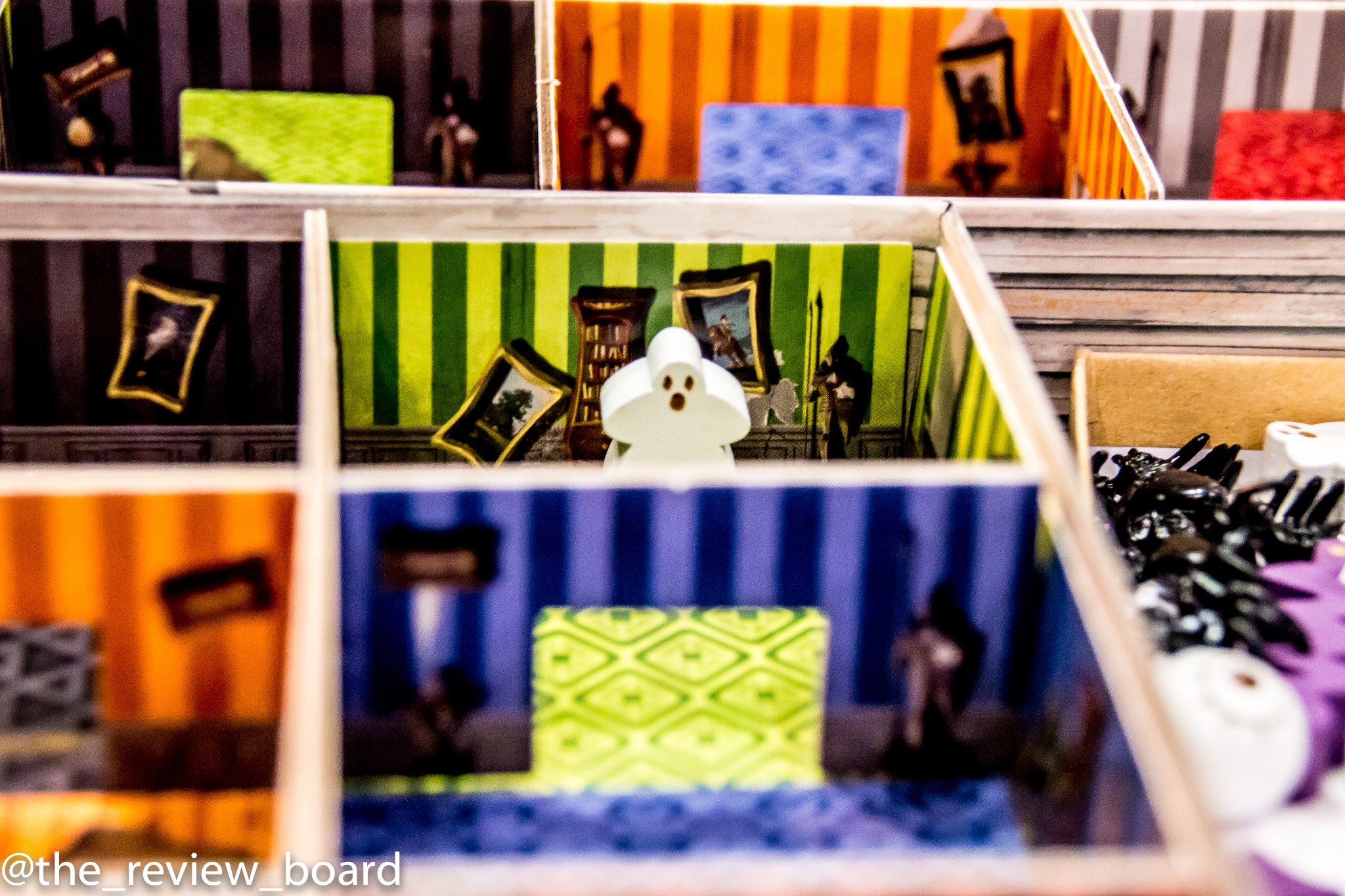 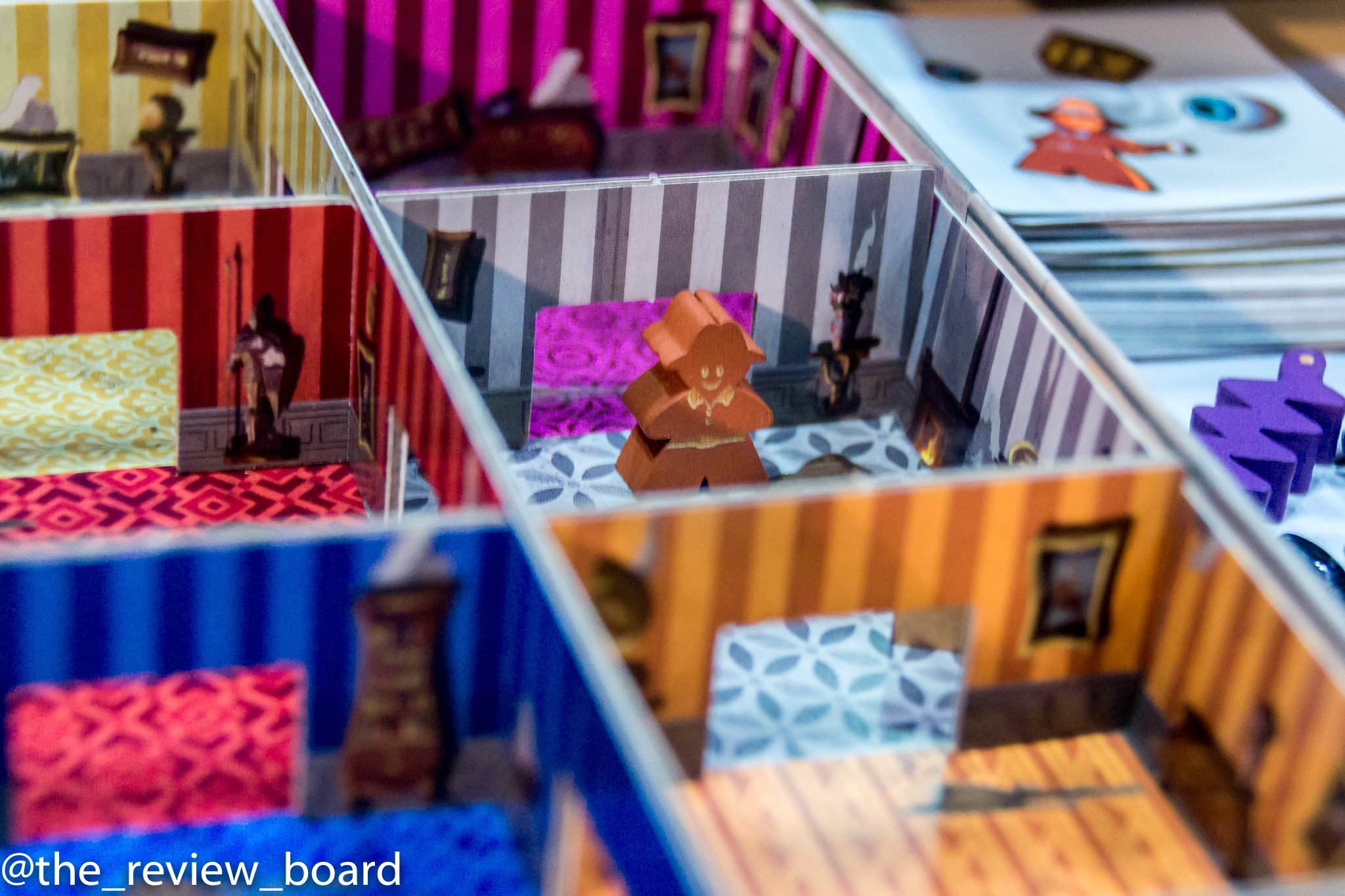 One of the things I loved the most about the design of this game is that you can try it out without opening the box, even before you buy it. A single scenario is playable through a transparent plastic window in the box. 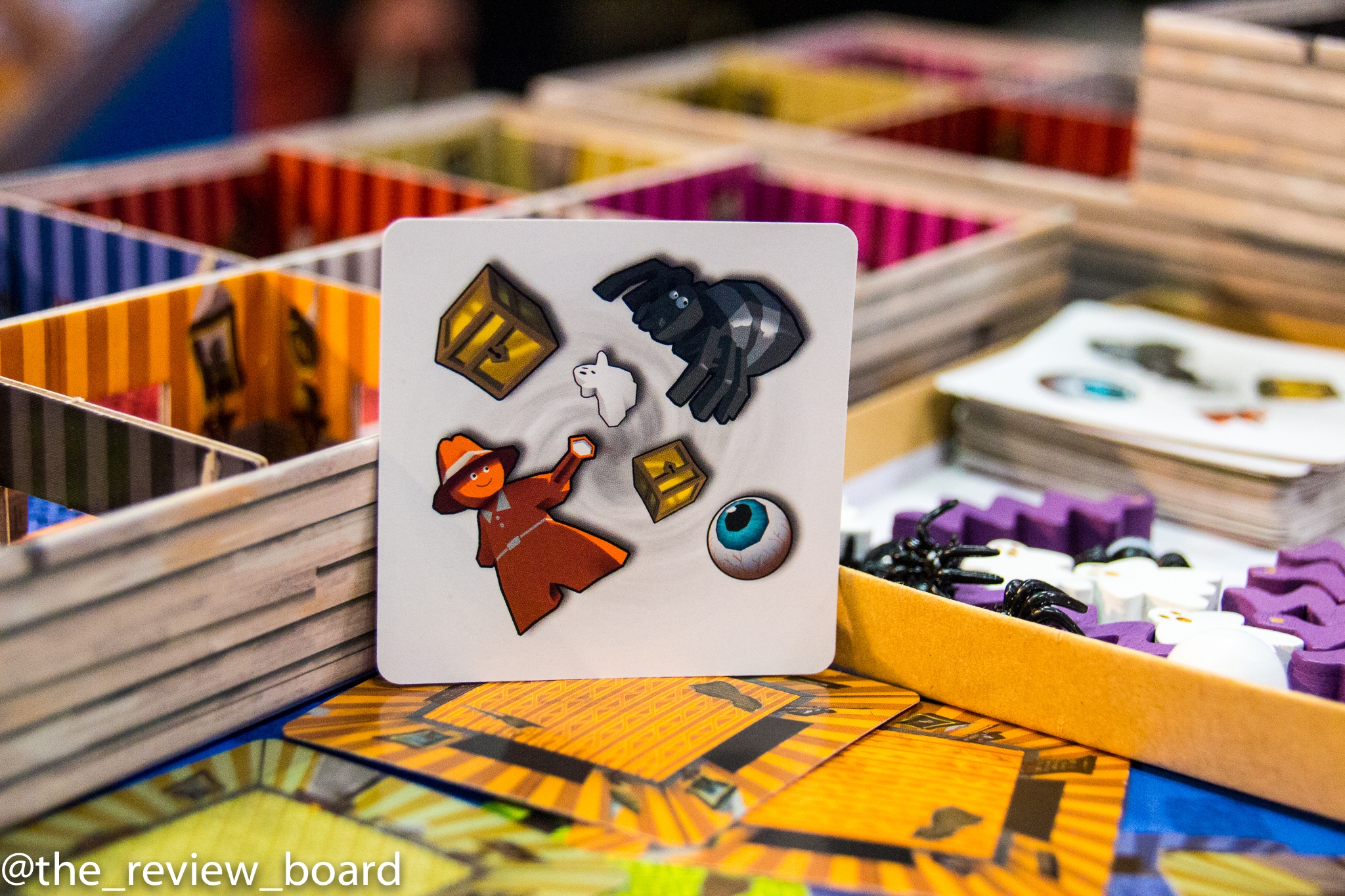 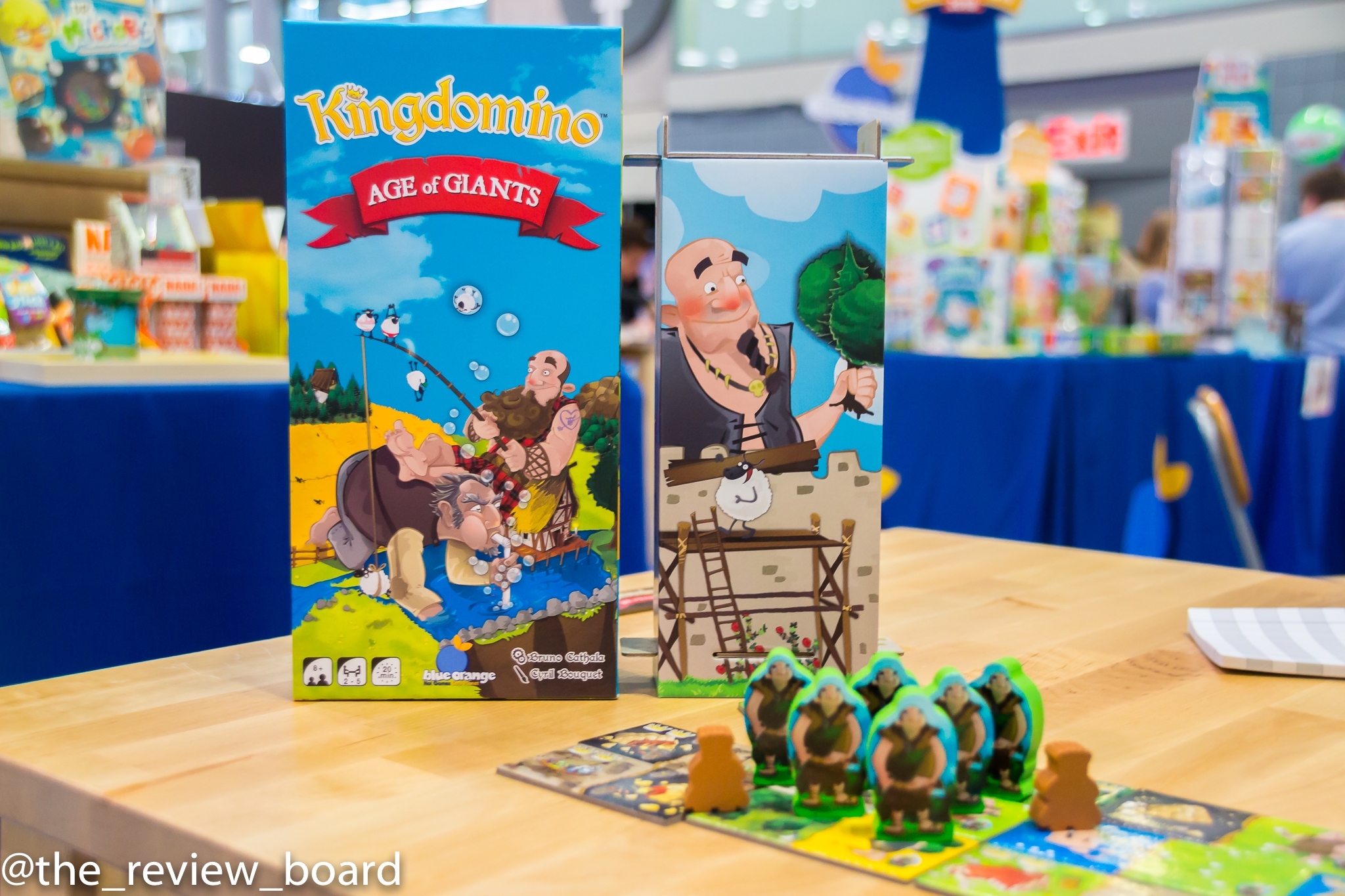 I hope you enjoyed part 3 of the NYC Toy Fair. Stay tuned for part 4.