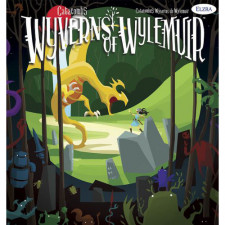 Catacombs is one of those games that simply resides at the top of its class. Now is the perfect time to delve into this dexterity dungeon crawler as the oversized third edition has seen great support. It has numerous expansions, including a solid standalone skirmish release titled Catacombs & Castles. Wyverns of Wylemuir is the newest entry in this storied product line and it just so happens to be one of the best.

Thereâ€™s not a great deal of mystique or confusion surrounding this one - it rocks because it introduces those mythical two-legged dragons with barbed tails. Look, flicking your way around those large boards and colliding with skeletons and goblins is a great deal of fun. However, itâ€™s kind of like driving around in a Ford Fiesta; itâ€™ll get you where you need to go but your head will be down and your spirits low. Riding a Wyvern? Thatâ€™s more like gunning a Ferrari down the interstate and kissing the wind.

Eight such beasts have made their way into the game, all possessing a unique set of attacks and abilities. Whether a hero or Catacomb Lord is riding the scaly flyer, youâ€™ll flick the large disk and claim teeth tokens when you nail foes. After accumulating a few you can spend them to trigger powerful abilities, abilities that utilize new templates to spew flame and acid across the field. This arc of charging abilities slowly and then bursting with power is exhilarating and gives emphasis the strength of these creatures.

Riding a wyvern is a journey in itself. If itâ€™s missing its pilot then you can hop aboard by colliding with the critter. The fact that you need to grab it by the proverbial horns and will it into battle â€“ a position which you yourself may be unseated from â€“ is fantastic as it provides for such an interesting dynamic during the showdowns. 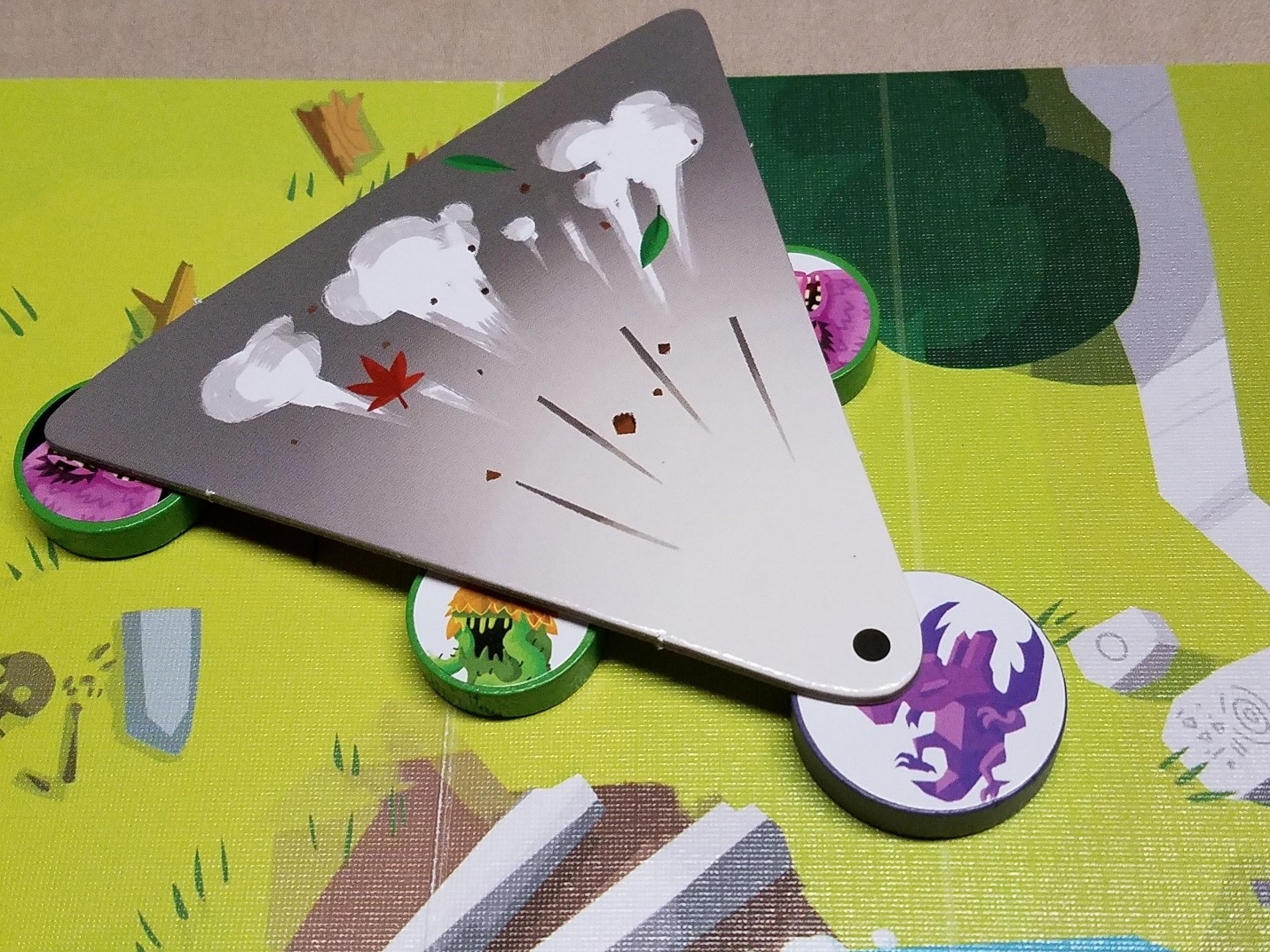 One tricky element of expansions is how smoothly they integrate with base material. It can be a bumpy ride where you have to jump through hoops and spend lots of time prepping, or it can be seamless as you simply shuffle more cards and options into existing content. Wyverns of Wylemuir is smooth as butter.

Nearly every facet of this release has been developed with an eye towards integration. You can field new heroes and Catacomb Lords that start with wyvern mounts. There are new items that utilize those templates. You can run into the beasts randomly when populating rooms with monsters. Heroes can even acquire eggs that hatch little flying familiars to do their bidding. Thereâ€™s a constant thread of thoughtfulness and you feel it every step of the way.

The inclusion of a new board is not a mandatory feature, but itâ€™s one weâ€™ll definitely take. New rooms are fantastic because they add extensibility to an Overlords encounter decisions during the campaign. Variety is key to keeping the experience fresh and a new board is one of the first things youâ€™ll want when moving beyond the base Catacombs set.

I also havenâ€™t made it clear that this set supports both the OG Catacombs as well as the newer Catacombs & Castles. You can field the wyverns in your C&C skirmishes and take on the Lords in a direct pitched battle. A consumer who owns both sets will find maximum efficacy in this expansion and certainly squeeze value from the cardboard pulp.

Wyverns of Wylemuir is a fantastic expansion. Itâ€™s the type of product release that does things right, fully integrating into its predecessor without a headache while still providing a clever and unique twist to gameplay. I wouldnâ€™t quite say this is mandatory if youâ€™re a Catacombs fan, but it should definitely be one you take a second look at.