We are moving to a new dungeon! Please factor in extra time while our adventuring party prepares the new, more efficient facility.
Tweet 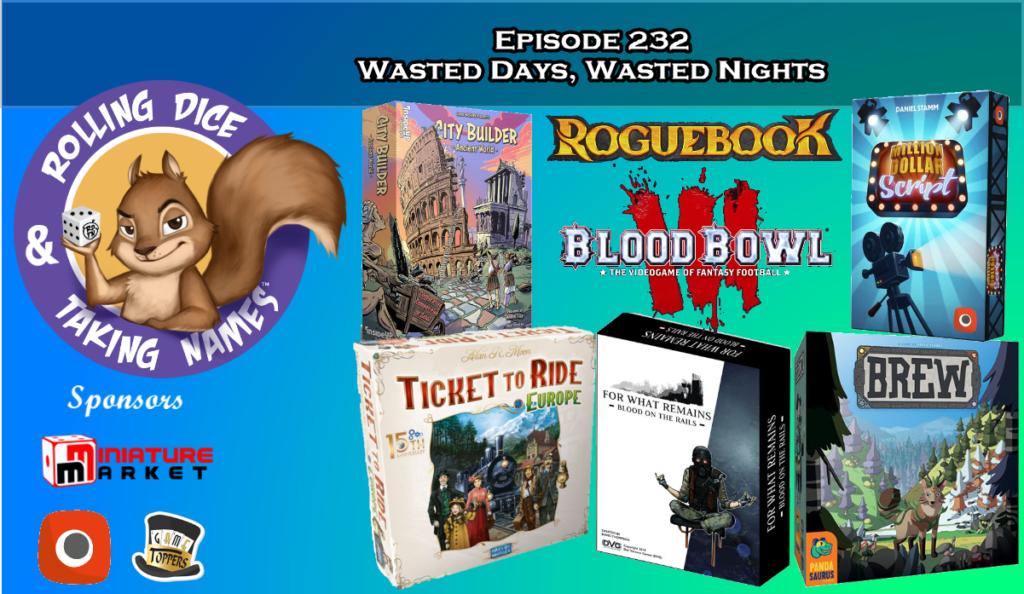 For What Remains is a dynamic skirmish-level wargame set in a post-apocalyptic near future. It can be played competitively with two players, or solitaire. There are two modes of play: skirmishes and campaigns. Skirmishes are stand-alone games played for single victory, with no lasting repercussions. Campaigns are a series of skirmishes linked together to form a larger narrative.

For What Remains has three core games which can stand alone, or be played together. Each game comes with two factions and features a set of double-sided game tiles that are thematically linked to the game's campaign storyline. In addition, while each campaign provides its own storyline, there is an overarching story that begins in Streets of Ruin, continues in Blood on the Rails, and then ends in Out of the Basement.

This game can be played on its own or combined with Out of the Basement and Streets of Ruin for enhanced play.