Up to 85% OFF Select Board Games | Shop Now
Tweet 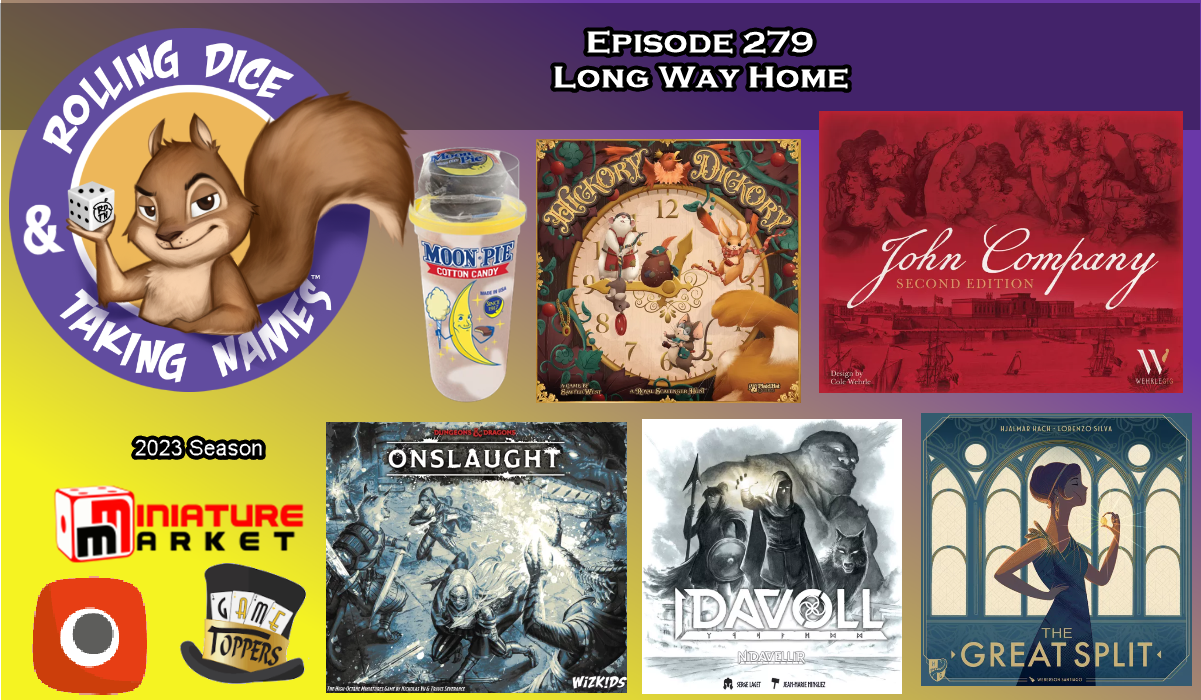 Idavoll is the second expansion for Nidavellir. During the 3 first rounds of the Age 1, the second tavern offers Mythical Animals, Aesir, Valkyries, and Giants, which adds an additional round to the game. Each new type of card also adds never-before-seen effects.

•Gods: When you recruit a God, put the card in your Command Zone with 1 Power token on it. Discard this token to use the God's power.

•Valkyries: When you recruit a Valkyrie, put the card in your Command Zone with 1 Strength token on the highest notch. Whenever you meet one of the Valkyrie's requirements, move the token down a notch. At the end of the game, earn victory points depending on the position of the token.

•Mythical Animals: When you recruit a Mythical Animal, place it in your army in the matching class. Each animal has its own unique ability.

This is not a stand-alone game. A copy of Nidavellir is required to play.