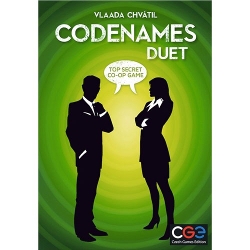 Just like its predecessor, you'll l have a blast fussing over words with your friends in Codenames: Duet, and now it works great with just two players. At under $20, you won't find a better bang for your buck.

Featuring some of the most memorable and powerful cards in Magic's history, Iconic Masters should be at the top of any big-time Magic player's holiday wish list. Booster packs make a great stocking stuffer and booster boxes fit snuggly under the tree! 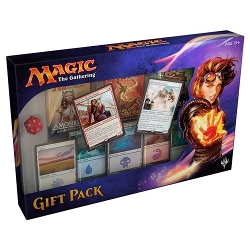 Perfect for the Magic player on your list. This gift pack features three booster packs, along with an assortment of promos and foils. That's a lot of stuff for one package - the more the merrier! 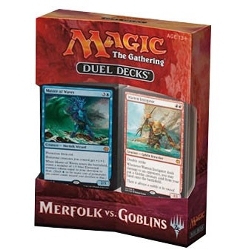 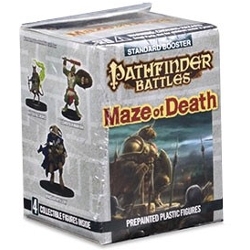 Pathfinder Battles: Maze of Death is the newest set of the wonderful line of prepainted collectible miniatures. Get some booster packs to add to your favorite gamers collection. 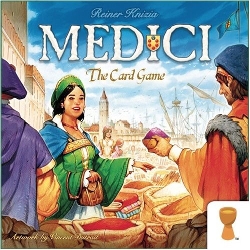 For a great budget gift, look no further than Medici: The Card Game. It's one of the finest game's I've played this year, and sure to please gamers of all stripes. 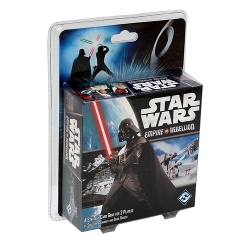 This unusually intriguing card game, which uses a Blackjack mechanic, comes in a small box and costs less than a pair of White Chocolate Peppermint Mochas. And it has more Star Wars flavor than you might expect. 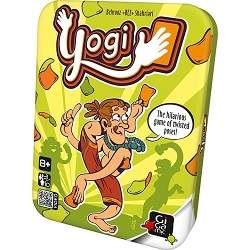 Yogi is one of the silliest games I've played in a long time. It's a game of drawing cards and following directions, one you can play immediately open opening and one that will only get more fun the more spiked egg nog you drink. Twist yourself into poses, laugh at each other, and hope that no one has a camera. 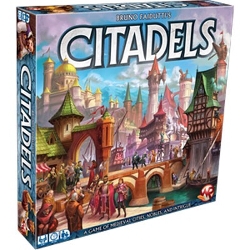 Citadels is one of my go-to card games and I've gotten far more value out of it then you'd expect given its low cost. It's also playable by large groups, and when I mean playable, I mean it has almost no downtime and high interaction. I've been playing it since it first came out, and don't see that ever changing. 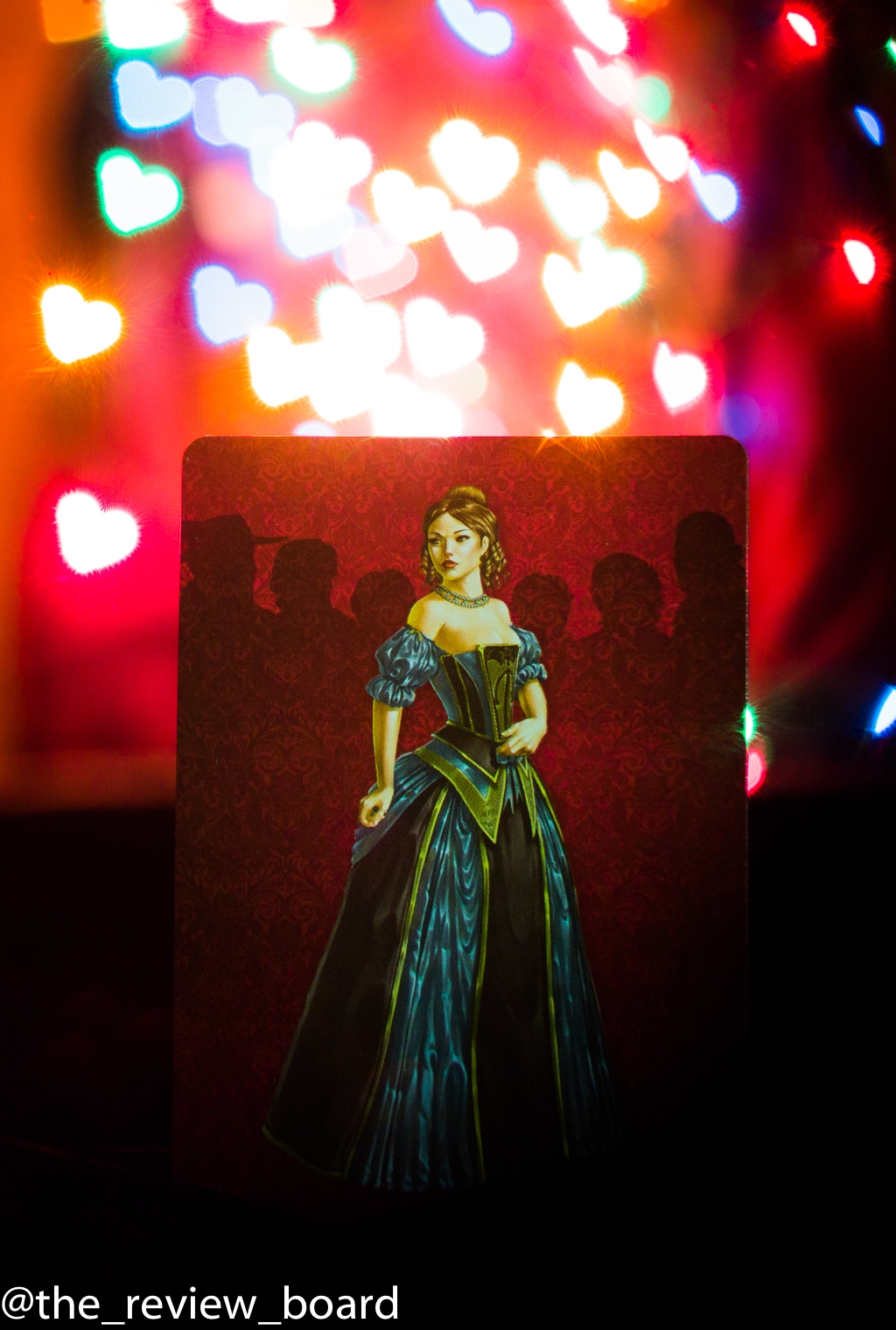 Love Letter is one of the best card games I've ever played. Itâ€™s a fast-paced game of luck and deduction for 2â€“4 players. Its setup is quick and the gameplay is simple for anyone and everyone. In Love Letter, the players compete for the heart of the Princess by trying to pass her a love letter while keeping other playersâ€™ letters away. The game contains 16 game cards, 4 reference cards and 13 wooden tokens of affection.