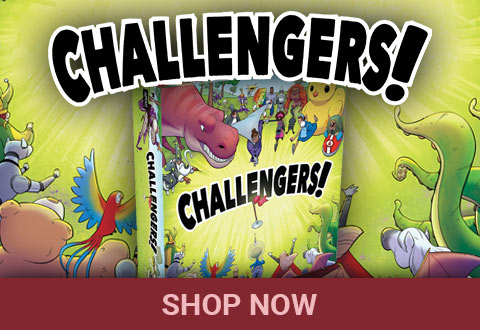 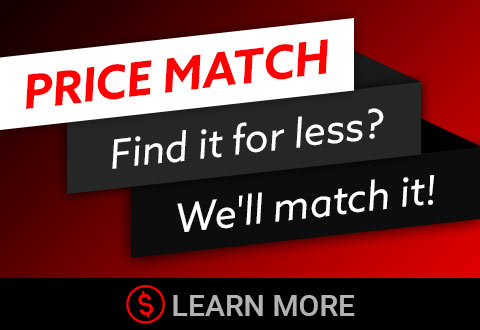 Didn’t find what you were looking for? Continue down the page for more information on Factions, Miniatures, Accessories & Supplies, and the latest releases!

The First Order is out to reconquer the Galaxy! Will you join their ranks and usher in the new age of the Dark Side of the Force? Follow the link above to see the latest releases for the First Order!

The Resistance is the last bastion of freedom and democracy in the galaxy! Will you join them to fight off the First Order? Shop for The Resistance Expansion Pack &amp; Damage Deck. Follow the link above to gather your starships to defend the galaxy!

Do you want to command the mighty Galactic Empire? Are TIE Fighters and other unique Galactic ships more your style? Follow the link above to join the Empire and bring order back to the galaxy!

The Galactic Republic calls you to battle! Will you answer? Pilot iconic starships from the prequel trilogy and earlier as you assert your command of space! Follow the link above to join the Republic!

Are you ready to fight for the freedom of the galaxy?! Do you want to pilot famous starships like the Millennium Falcon, X-Wings, Y-Wings, and more? Follow the link above to join the Rebel Alliance!

Is being a space pirate or black-market trader more of your style? Are you searching for unique crafts that are different from the empire and the rebels? Follow the link above to claim your next ship!

If droids and robotic forces are more of your style, then the Separatist Alliance may be what you are searching for! Choose from iconic ships from the prequel trilogy as well as new vessels to pilot! Follow the link above to command your own droid force!

Do you need to spice up your starfield with asteroids? Are you looking for damage decks, conversion kits, or dice packs? Follow the link above for X-Wing accessories!

Maybe fighter-based combat doesn’t quite cut it for you. Maybe you want to command massive capital ships that have the power to decimate planets? Star Wars Armada takes combat to the ultimate level in ship-to-ship based combat!