Codenames and Codenames: Duet - A Photostory

Iâ€™m not always a fan of party games. Theyâ€™re often a bit repetitive, donâ€™t scale well and usually require a certain type of crowd to make them work.

Then I played Codenames by Vlaada ChvÃ¡til. 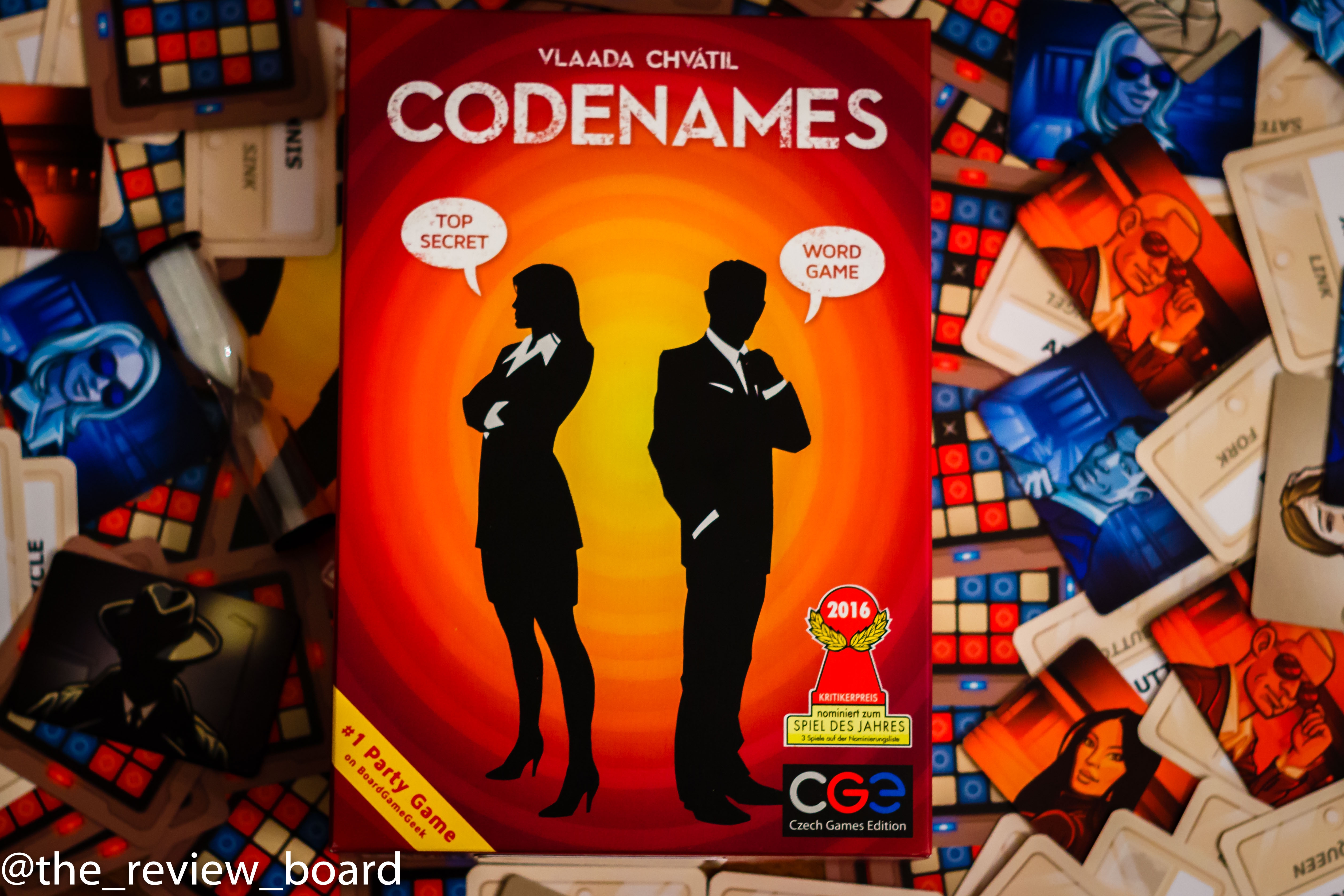 In Codenames, two spymasters, one for each team, try to help their teammates establish contact with all of their agents (represented by words). The rival spymasters have a 5 X 5 key card of the words and only they know which word is an agent, which a bystander, and which an assassin. They give their teams clues - a key word and a number - to help their team figure out which and how many words represent their agents based on that clue. For instance, you might say â€œapple, 2â€ to hint that you team needs to guess two apple-related words (e.g., computer and pie). You have to make sure there are no other apple-related words that can trip up your teammates and cause them to guess the wrong word (e.g., fruit). 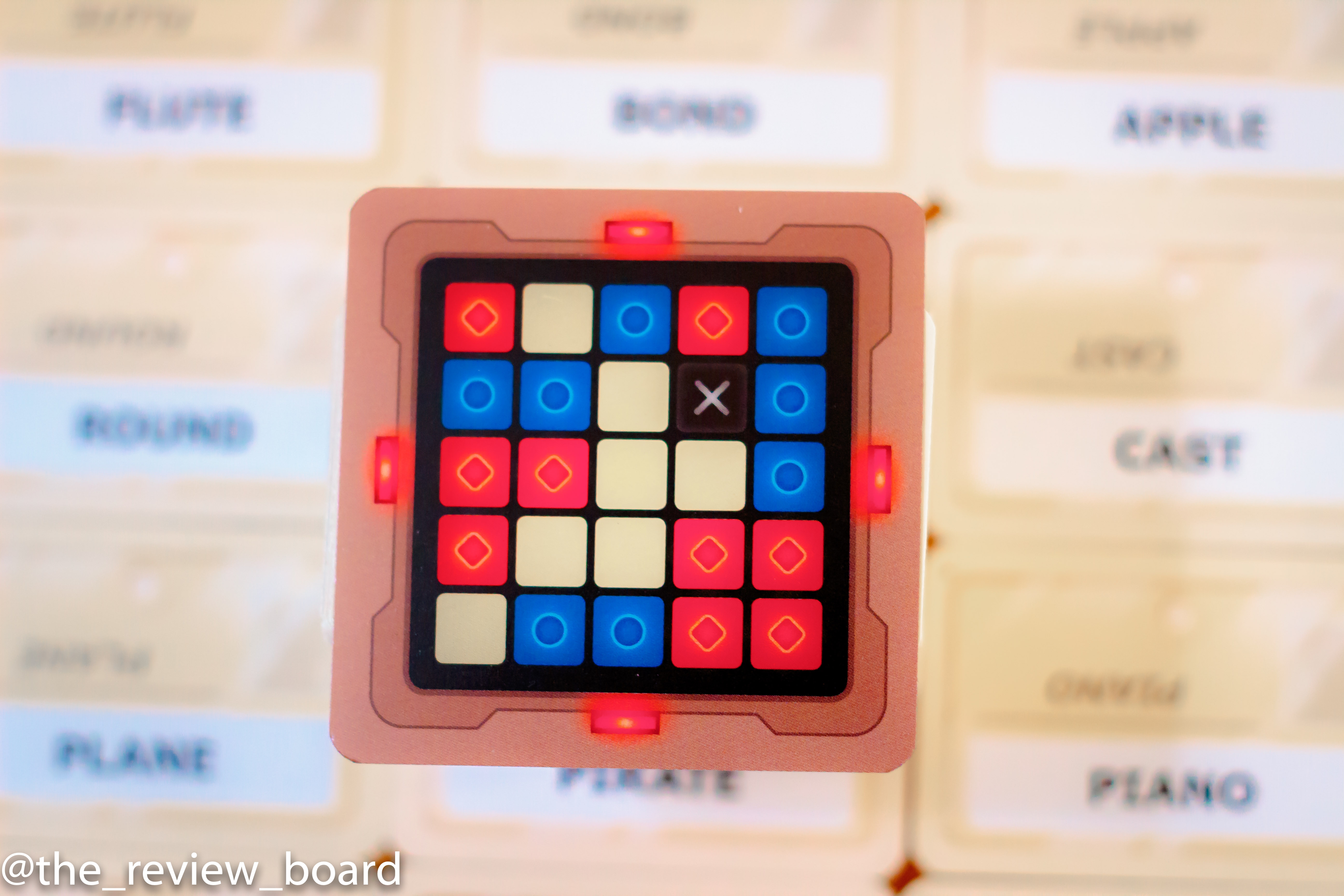 If the team guesses correctly, the word is covered by the appropriate agent tile. 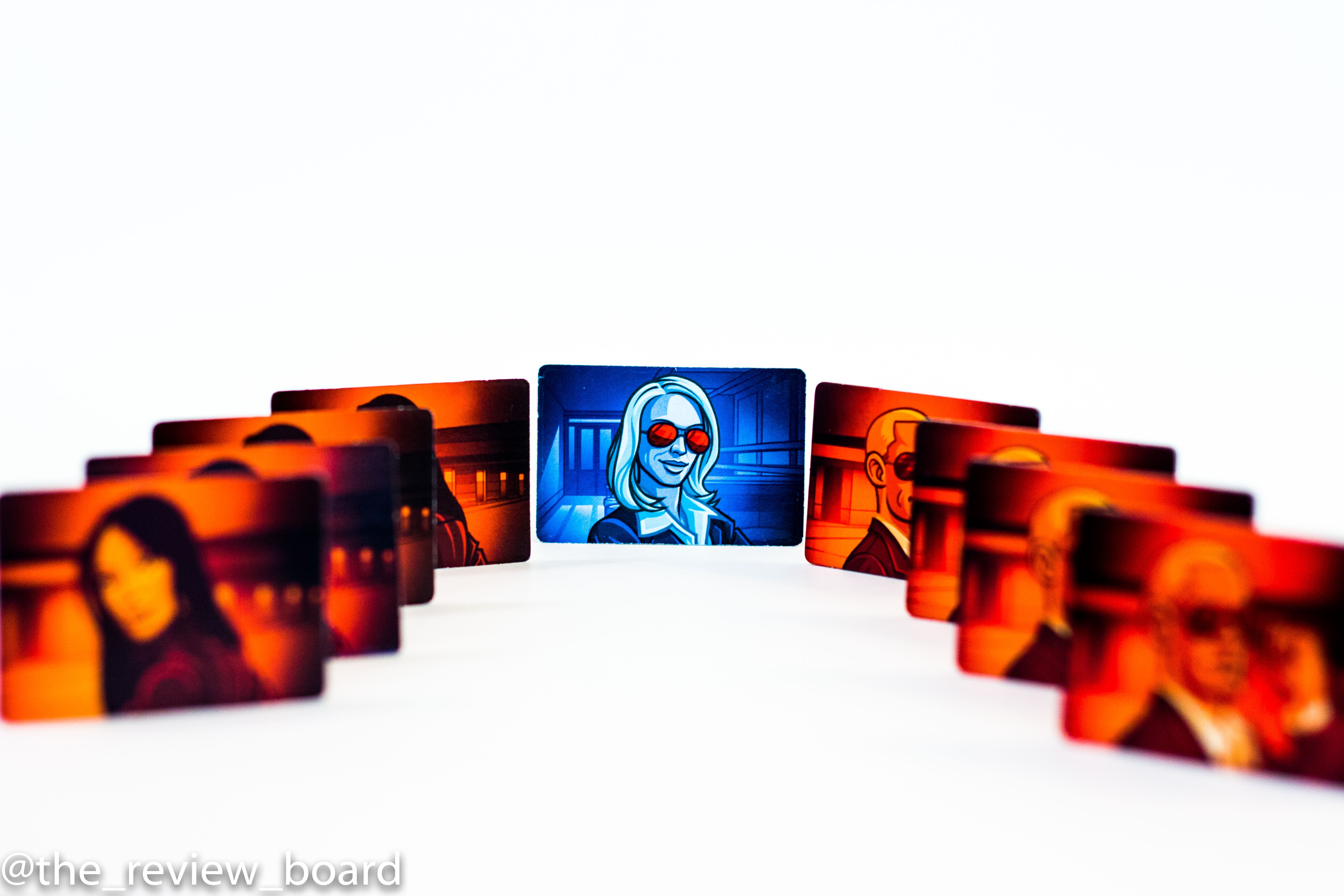 But if they guess wrong and stumble upon the assassin lurking in the shadows, they lose and the game is over. 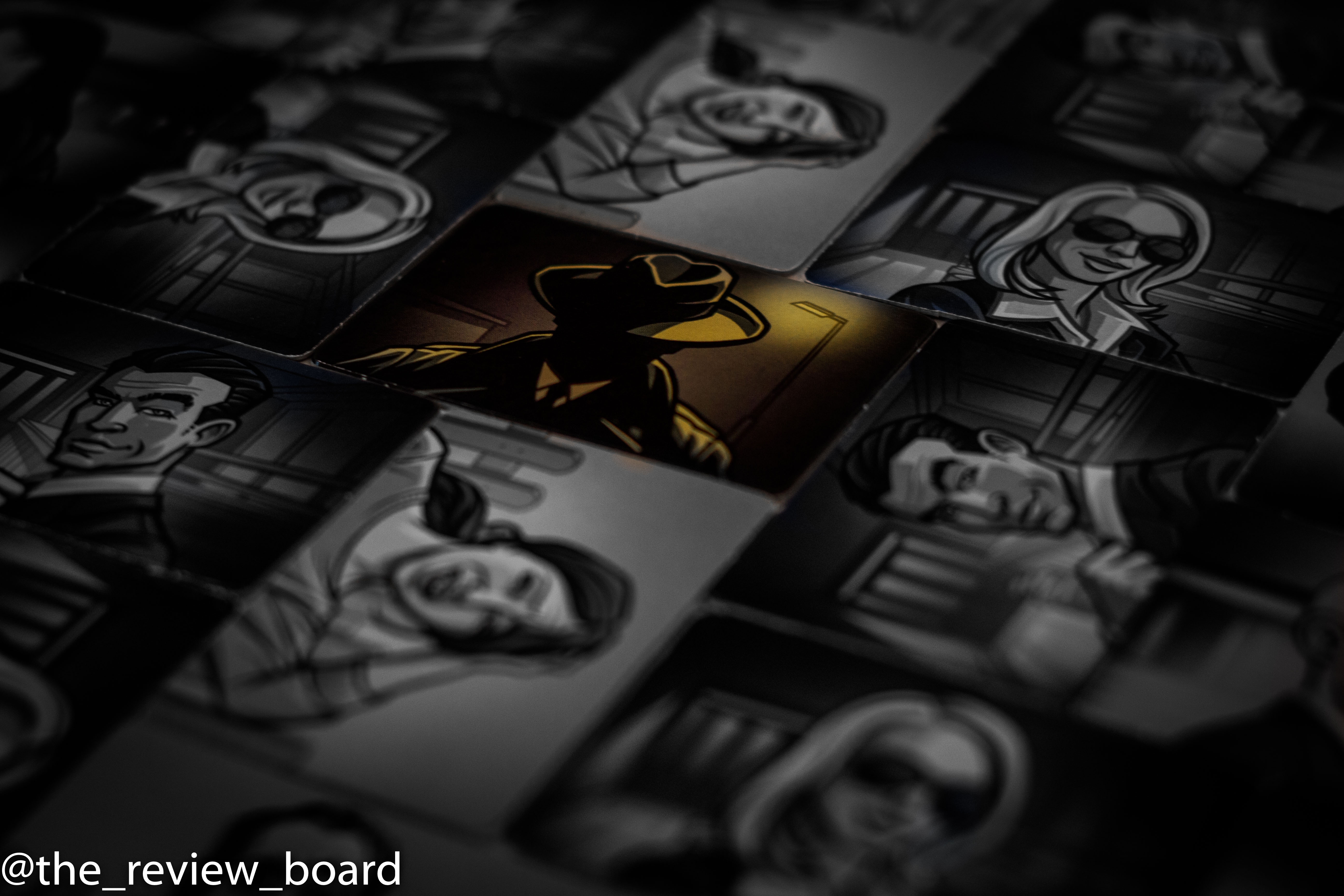 As much as I enjoy Codenames, the one issue with it is that you need a crowd to play. If you usually play with two players, youâ€™re not likely to play this one often. Unless you get Codenames: Duet (Vlaada ChvÃ¡til and Scot Eaton). 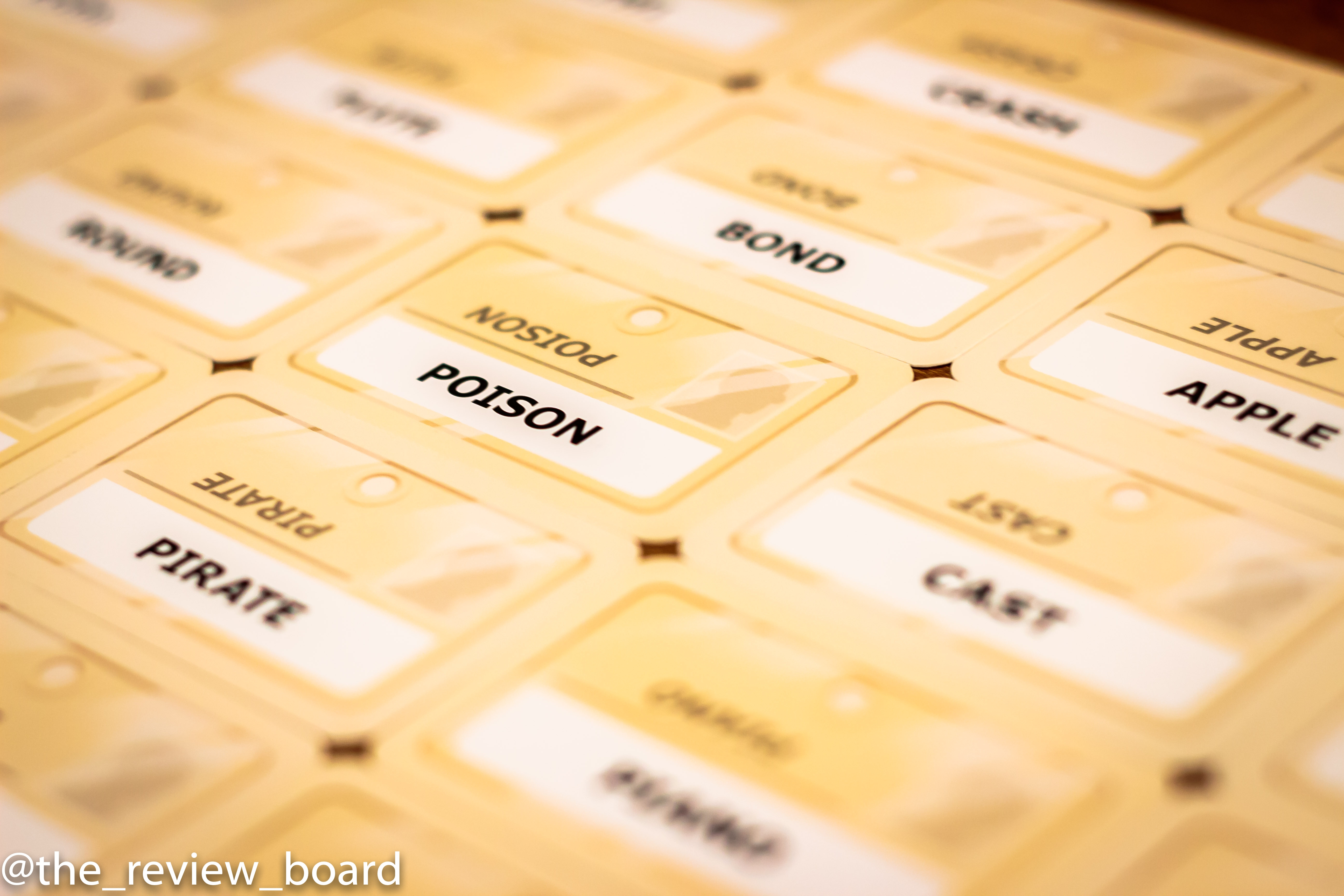 Codenames: Duet is a clever two-player variation on the original Codenames. The basic elements are the same: you give a one-word clue and try to get the other player to identify the agents on the table. But in Codenames: Duet you and your partner work together to reveal all fifteen agents. 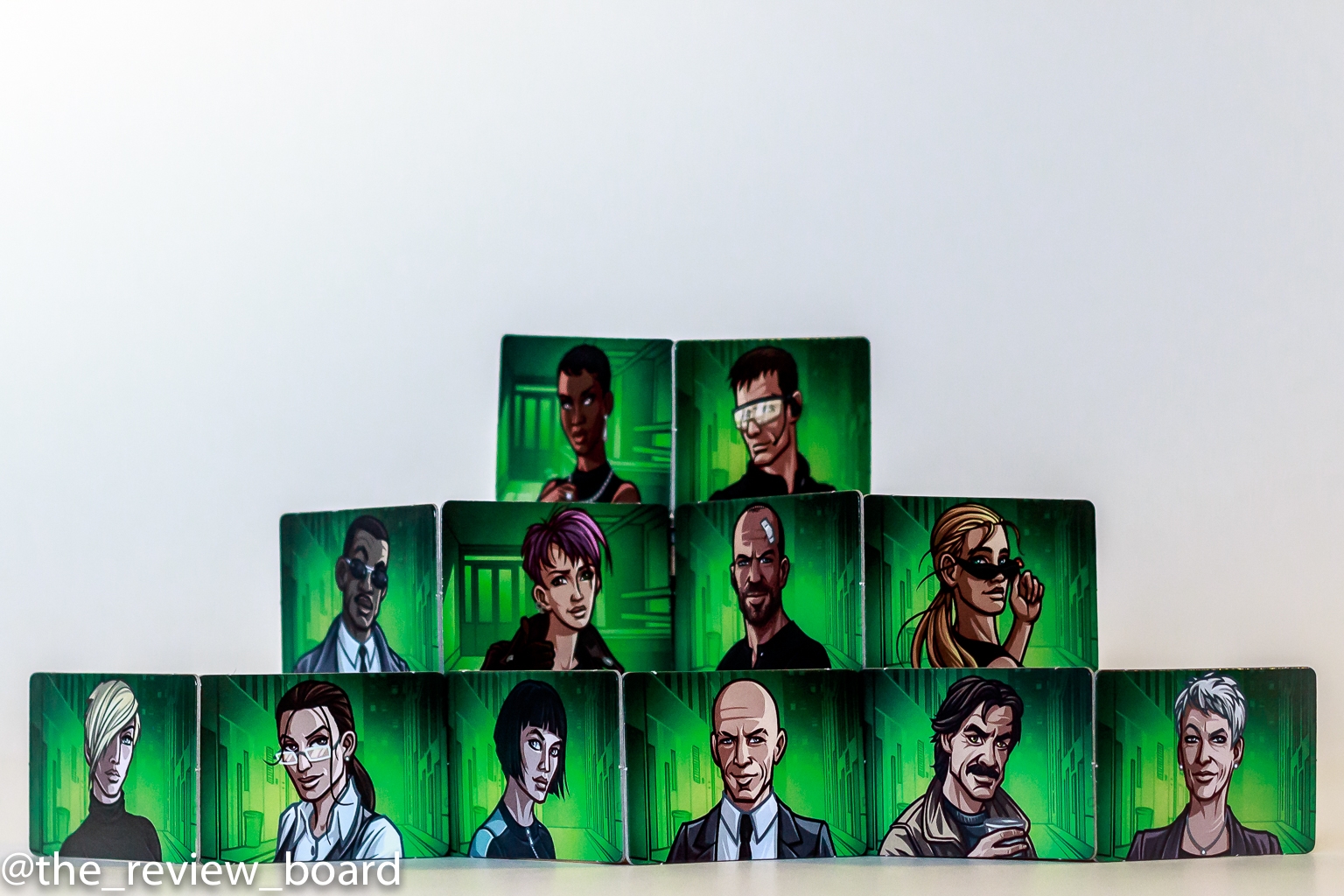 The key card now has two sides, each one seen by one of the players, and you and your fellow spymaster take turns trying to identify the agents on both sides. Unlike the original game, each card has 3 assassins on each side so it is much harder to avoid the assassin, and as in the original, if you cross paths with an assassin - you lose the game. 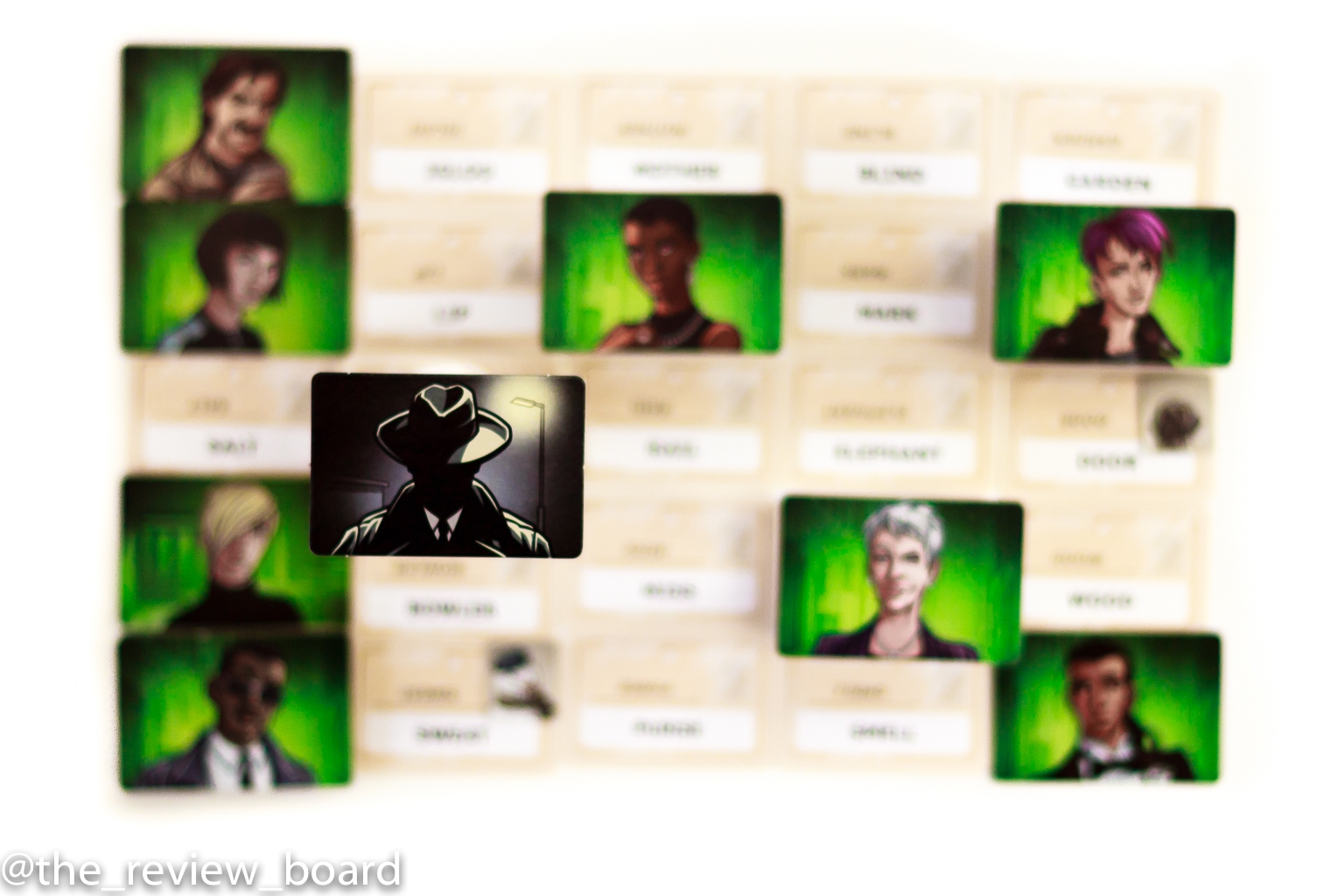 If you think thatâ€™s an easy task, think again. Your game is limited by number of turns as well as number of mistakes you can make, which you can keep track of using timer tokens. The game also has a campaign mode that changes the number of turns and mistakes that are allowed per turn and makes the game even more challenging. 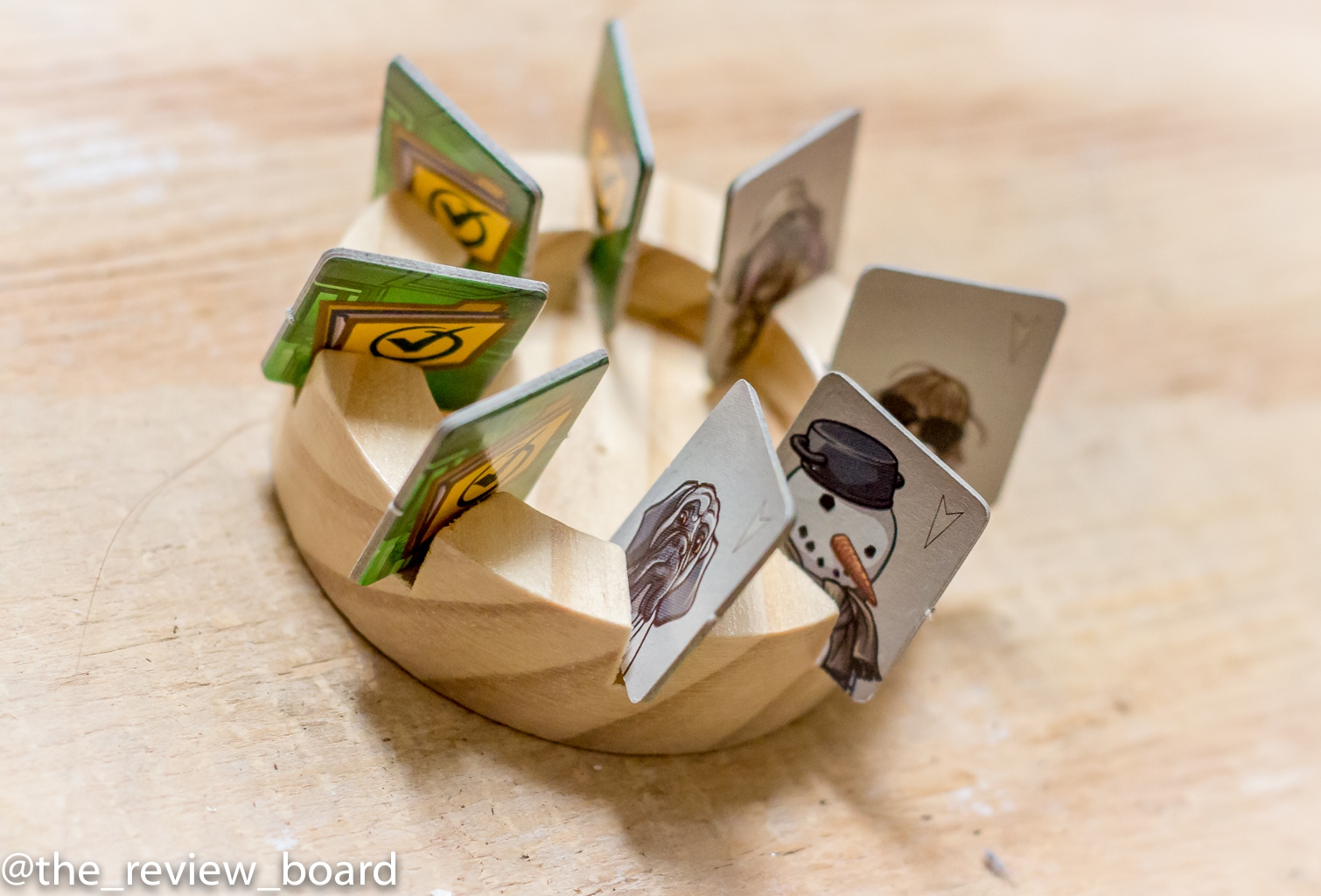 I enjoy Codenames and find Codenames Duet wonderfully refreshing, and would recommend both. With that, Iâ€™ll leave you with the following clue for the words in one of the pictures above. Snow White:2