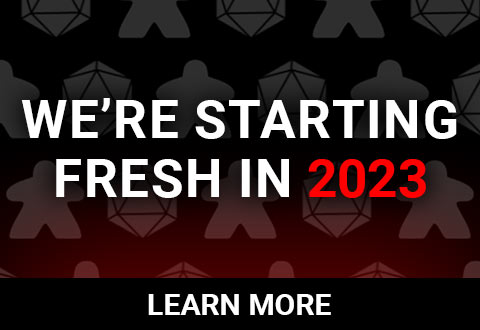 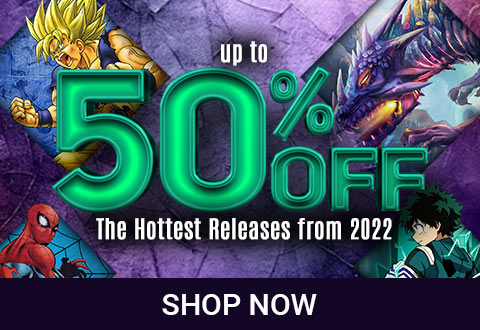 Didn’t find what you were looking for? Continue down the page to see more Star Wars Legion Army Builder, Miniatures, Expansions, Core Sets, and more!

Do you want to command mighty armies, and battle your foes throughout space? Does the idea of fielding AT-AT’s, AT-ST’s, and other mechanized Star Wars machines into battle excite you? This core set is a starting point for collecting Star Wars: Legion miniatures and for building and customizing your own Imperial or Rebel army!

In this Starter Set, you’ll be able to command General Anakin Skywalker and his 501s’t legion, one of the most renowned units in the Grand Army of the Republic! This set includes 37 Miniatures, 34 Upgrade Cards, 11 Command Cards, and more!

Looking to augment your force with infamous mercenaries? This set introduces units from the notorious Black Sun and Pyke syndicates that you can use to augment your own factions! This set also includes famous units such as Mandalorian Super Commandos, Darth maul, and more!